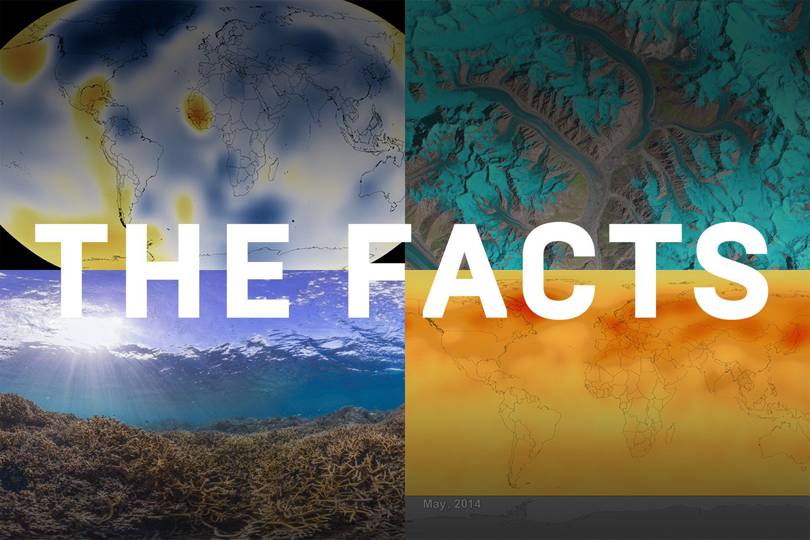 This is what's going on right now and it isn't good news...

Climate change has pushed Earth into "uncharted territory". That was the stark warning published in a World Meteorological Organisation report earlier this year. Rising sea levels, melting arctic ice and record high temperatures are just some of the telltale signs.

The Paris Agreement was implemented as a collaborative global response to climate change, with a goal of reducing emissions. It aims to keep the global temperature rise to just 1.5°C, which would significantly reduce the risks and the impacts associated with climate change. President Donald Trump later decided to pull the U.S. out of the agreement, describing the move as "a reassertion of America’s sovereignty".

While a dwindling band of refuseniks still insist that is doesn't exist, climate change is already here, and it's only going to get worse, with some of the severe effects having already started to take hold.

1. Temperatures are breaking records around the world

The 21st century has seen the most temperature records broken in recorded history. Last year was the hottest year on record since 1880, according to NASA and the National Oceanic and Atmospheric Administration (NOAA), with average temperatures measuring 1.78 degrees Fahrenheit (0.99 degrees Celsius) warmer than the mid-20th century mean. This makes 2016 the third year in a row to set a new record for global average surface temperatures. Since the 1950s, every continent has warmed substantially, with hot days becoming far more common than cold ones. Nasa's latest visualisations, above, make that reality stark.

2. There is no scientific debate about the reality of climate change

Multiple studies show that a massive 97 per cent of researchers believe global warming is happening and that they agree that trends observed over the last past century are probably due to human activity. However, climate change is considered only the third most serious issue facing the world by the world's population, behind international terrorism and poverty, hunger and the lack of drinking water, according to YouGov research.

Arctic sea ice coverage has shrunk every decade since 1979 by 3.5 to 4.1 percent. Glaciers have also been in retreat almost everywhere in the world, including major mountain ranges like the Alps, Himalayas and Rockies. In 2017, arctic sea ice reached a record low for the third straight running, according to scientists from the National Snow and Ice Data Center (NSIDC) and NASA.

4. Sea levels are rising at their fastest rate in 2,000 years 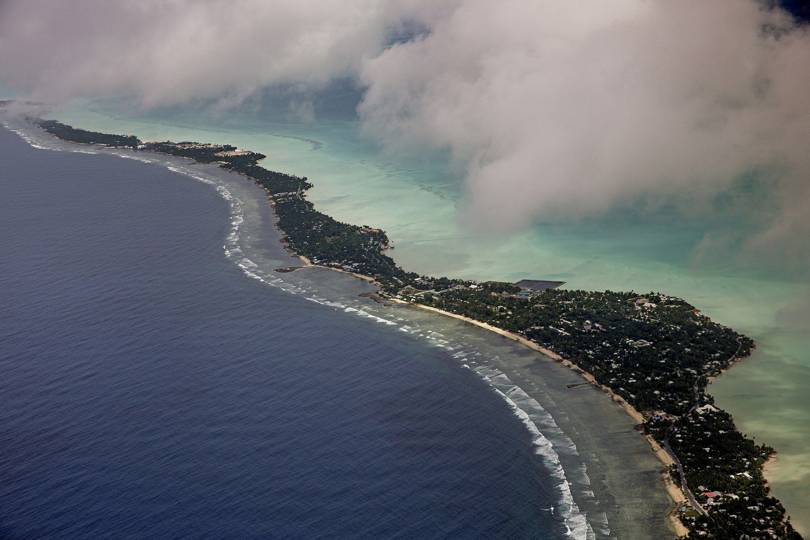 Rising sea levels is caused primarily by the added water from melting ice sheets and glaciers, as well as the expansion of sea water as it warms. Levels are currently rising at their fastest rate for more than 2,000 years and the current rate of change is 3.4mm a year. In July, a massive crack in the Larson C ice shelf finally gave way sending a 5,800 square km section of ice into the ocean. The newly formed iceberg is nearly four times the size of London.

5. Climate change will lead to a refugee crisis 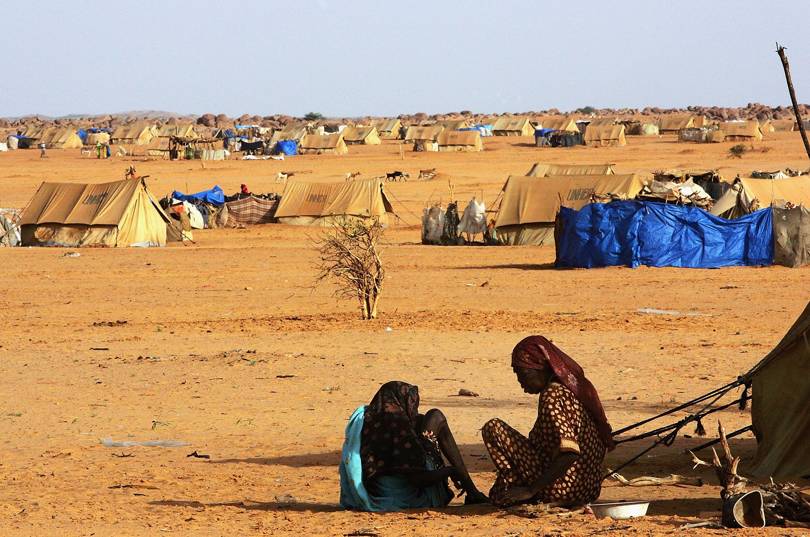 Displacement of people as a direct result is not a hypothetical, it's already happening. An average of 21.5 million people have been forcibly displaced since 2008 due to climate changed-related weather hazards, according to the United Nations High Commissioner For Refugees. The organisation says that climate change also acts as a 'threat multiplier' in areas of ongoing conflict. "Climate change sows seeds for conflict, but it also makes displacement much worse when it happens," it says.

6. We will consume all of Earth's 2017 resources by August 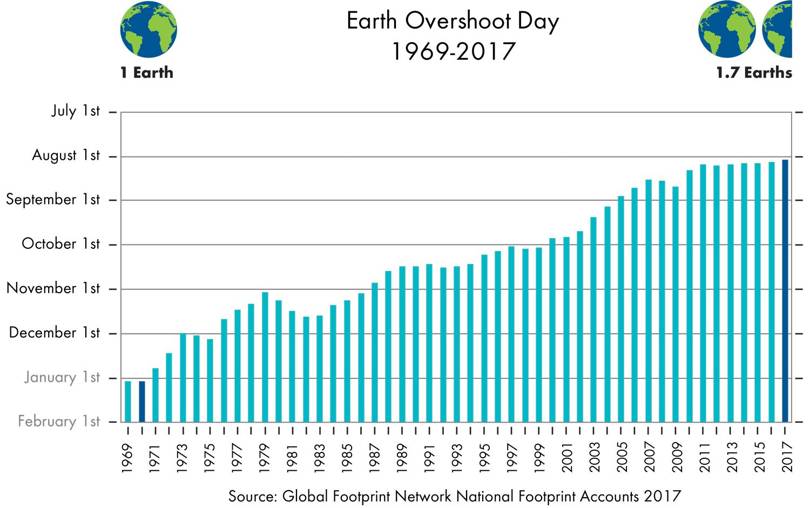 Earth Overshoot Day is an annual event when humanity's consumption outstrips Earth's production of resources. This annual event is getting earlier and earlier in the year. In 2000 it landed in October. In 2015, it was August 13. This year, it lands on August 2.

The world's superpowers – including China, the US, the UK, Germany and Japan – already use more than double the amount of resources they produce.

7. Two-thirds of the Great Barrier Reef has been damaged as a result of climate change 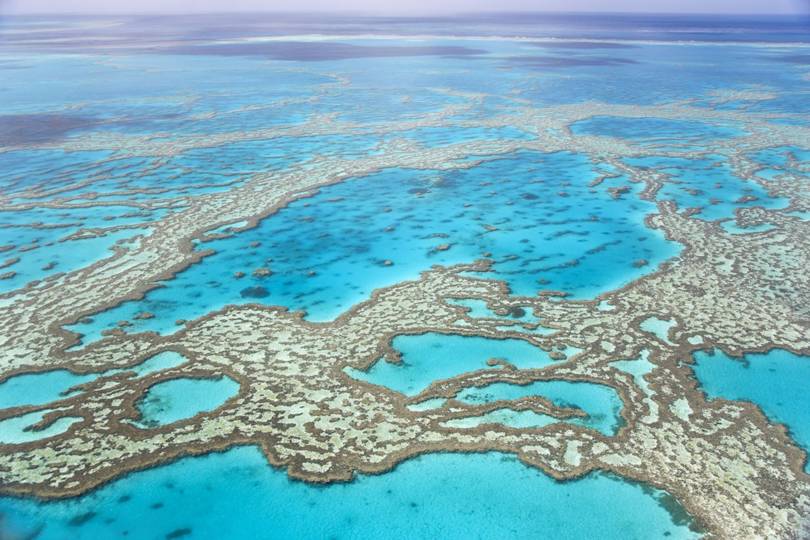 In April 2017, it was revealed that two-thirds of Australia's Great Barrier Reef has been severely damaged by coral bleaching. This occurs when algae living within the coral tissue are expelled, usually as a result of water temperatures being too high. As a result, the coral loses its vibrant appearance, turns white and becomes weaker. Scientists say it will be hard for the damaged coral to recover.

8. The ocean is 26 percent more acidic than before the Industrial Revolution

The pH of ocean surface water has decreased by 0.1, which makes them 26 percent more acidic now than at the beginning of the Industrial Revolution. The waters are more acidic now that at any other point in the last 300,000 years. 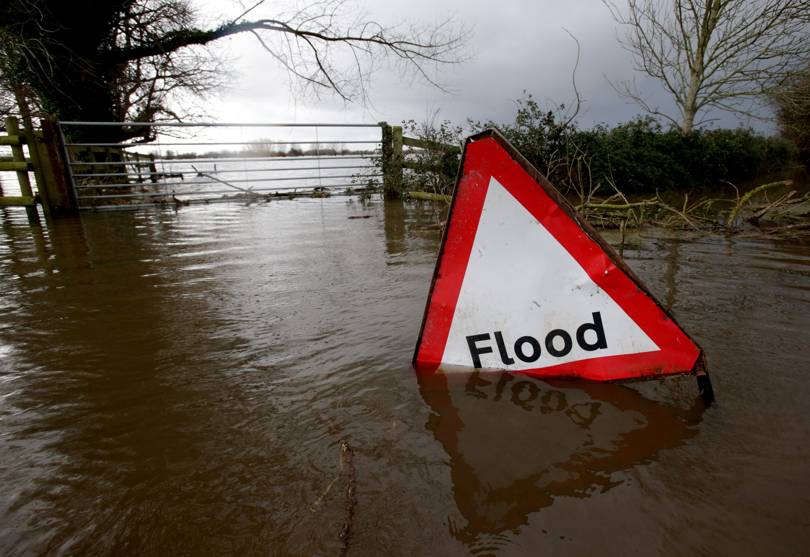 The number of people exposed to flooding each year is at risk of tripling from 21 million to 54 million by 2030, according to a study from the World Resources Institute. This would result in the economic costs of flooding increasing from £65 billion to around £340 billion.

10. More greenhouse gases are in our atmosphere than any time in human history

The concentration of carbon dioxide in the atmosphere reached the milestone of 400 parts per million for the first time in 2015 and surged again to new records in 2016, according to the World Meteorological Organization's annual Greenhouse Gas Bulletin.

11. Earth could warm by 6 degrees this century

By Libby Plummer and Cara McGoogan