2016 WEATHER REPORT: EXTREME AND ANYTHING BUT NORMAL... 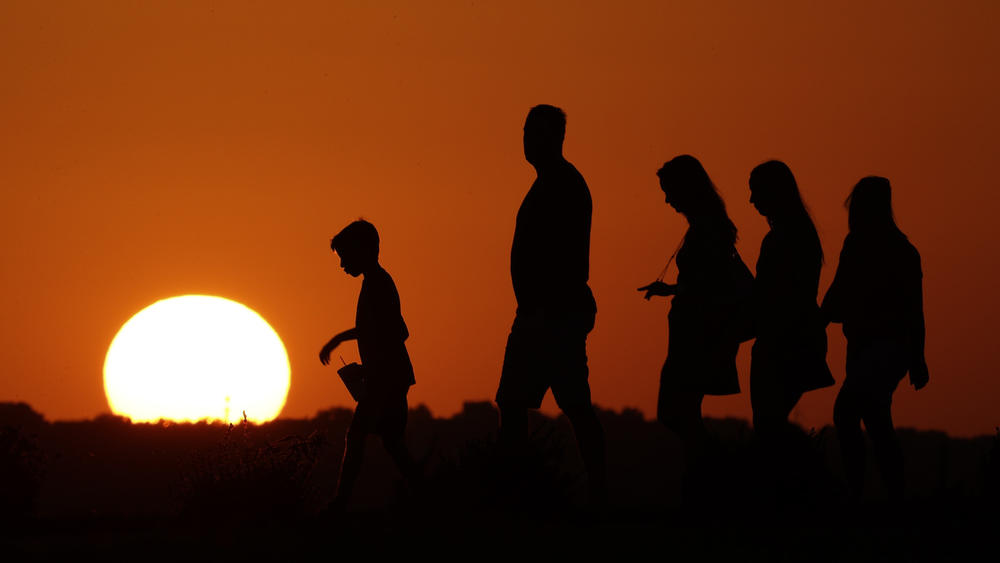 In this July 21, 2016 file photo, the sun sets beyond visitors to Liberty Memorial as the temperature hovers around 100 degrees in Kansas City, Mo. A new U.S. report says last year's weather was far more extreme or record breaking than anything approaching normal. (Charlie Riedel / AP)

Last year's global weather was far more extreme or record breaking than anything approaching normal, according to a new report...

The U.S. National Oceanic and Atmospheric Administration on Thursday released its annual checkup of the Earth, highlighting numerous records including hottest year, highest sea level, and lowest sea ice in the Arctic and Antarctica.

The 299-page report, written by scientists around the world and published in the Bulletin of the American Meteorological Society, shows that 2016 was "very extreme and it is a cause for concern," said co-editor Jessica Blunden, a NOAA climate scientist.

Researchers called it a clear signal of human-caused climate change. A record large El Nino, the warming of the central Pacific that changes weather worldwide, was also a big factor in last year's wild weather.

"2016 will be forever etched in my brain as the year we crossed a new threshold of climate change — one that gave us a grim glimpse into our future," said Georgia Tech climate scientist Kim Cobb, who had no role in the report.

— At any given time, nearly one-eighth of the world's land mass was in severe drought. That's far higher than normal and "one of the worst years for drought," said report co-author Robert Dunn of the United Kingdom Met Office. 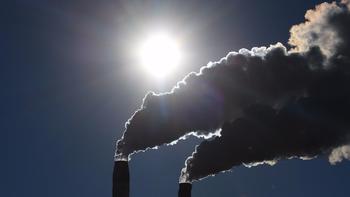 Here's what you need to know about the government report on climate change. For starters, it's real...

— Extreme weather was everywhere. Giant downpours were up. Heat waves struck all over the globe, including a nasty one in India. Extreme weather contributed to a gigantic wildfire in Canada.

— Global sea level rose another quarter of an inch (3.4 millimeters) for the sixth straight year of record high sea levels.

— There were 93 tropical cyclones across the globe, 13 percent more than normal. That included Hurricane Matthew that killed about 1,000 people in Haiti.

"2016 was a year in the Arctic like we've never seen before," said NOAA Arctic research chief Jeremy Mathis, who called it "a clear and more pronounced signal of warming than in any other year on record."

Many of the findings have been previously released, including that 2016 was the hottest year on record for the third consecutive year. A separate study based on modeling and weather patterns shows three hot years in a row is close to impossible to be a natural coincidence. 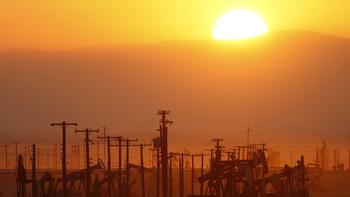 The odds of three years in a row setting heat records without man-made global warming is only 0.7 percent, compared to 30 to 50 percent with greenhouse gases according to a separate study published Thursday in the Geophysical Research Letters.

NOAA report co-editor Deke Arndt said the only notable normal global measure in 2016 was snow cover in the Northern Hemisphere.