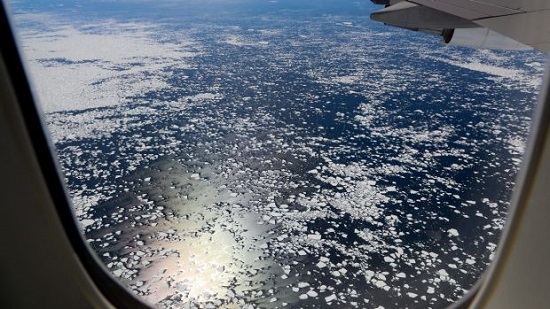 Warming waters are melting the Antarctic ice sheets from below. Photo: APT

Coal use must 'pretty much' be gone by 2050 to curb sea-level rise, researchers say...

Coal use will have to be "pretty much" gone by mid-century if the planet is to avoid sea-level rise of more than a metre by 2100 as Antarctic ice sheets disintegrate faster than expected, new modelling by an Australian-led team has found.

On business-as-usual projections, sea-level rise by the end of the century could exceed 1.3 metres compared with the 1986-2005 average, or 55 per cent more than predicted in the Fifth Assessment Report by the Intergovernmental Panel on Climate Change, according to research published in the Environmental Research Letters journal.

"We have provided a preview of what will have to be considered and assessed in more detail by the upcoming Sixth IPCC report," due for release in 2021, said Alexander Nauels, lead author of the report, and a researcher at Melbourne University's Australian-German Climate & Energy College.

Coal use must 'pretty much' be gone by 2050 to curb sea-level rise, researchers say by Peter Hannam, Sydney Morning Herald, Oct 26, 2017