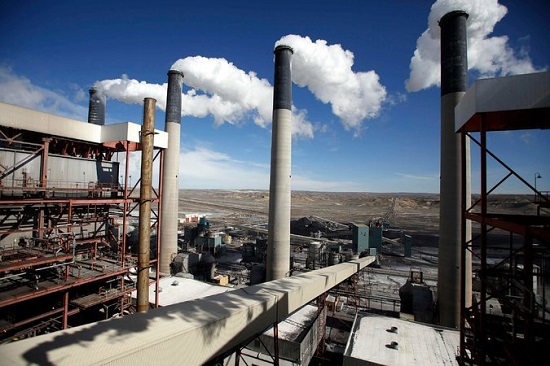 Current pledges are about a third of what’s needed...

The unavoidably grim answer: not well, and not just because President Donald Trump has promised to pull the United States out of the accord.

Every year, the United Nations Environment Program (UNEP) releases an “Emissions Gap” report, on the remaining disparity between the world’s stated ambitions on climate and the actions it is currently taking. The 2017 edition of the report is out a week before the next round of international climate talks in Bonn, Germany. And it reports that the gap remains ... substantial.

Researchers calculate that for a reasonable chance of hitting our goal, global greenhouse gas emissions must peak by 2020 and the gap must be closed by 2030 — in other words, if we are not on the right trajectory by 2030, all hope of 1.5 degrees is lost and 2 degrees is almost certainly out of reach as well.

Let’s run through a few of the top-line conclusions of the report, which was assembled by an international team of scientists based on the most recent published science.