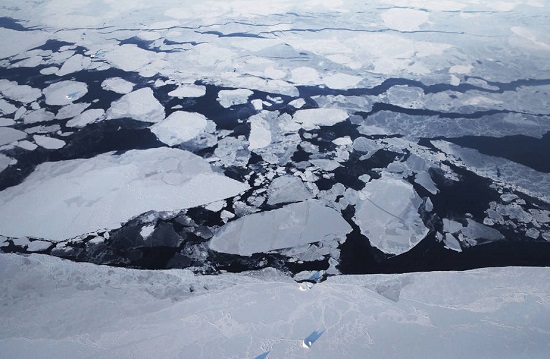 We’re witnessing the fastest decline in Arctic sea ice in at least 1,500 years...

The sudden, scary ice melt in the Arctic, in three charts.

The Arctic Ocean once froze reliably every year. Those days are over.

Arctic sea ice extent has been measured by satellites since the 1970s. And scientists can sample ice cores, permafrost records, and tree rings to make some assumptions about the sea ice extent going back 1,500 years. And when you put that all on a chart, well, it looks a little scary.

In December, NOAA released its latest annual Arctic Report Card, which analyzes the state of the frozen ocean at the top of our world. Overall, it’s not good.

“The Arctic is going through the most unprecedented transition in human history,” Jeremy Mathis, director of NOAA’s Arctic research program, said at a press conference. “This year’s observations confirm that the Arctic shows no signs of returning to the reliably frozen state it was in just a decade ago.”

The report, which you can read in full here, compiles trends that scientists have been seeing for years. The Arctic is warming at twice the rate of the rest of the world. And 2017 saw a new record low for the maximum sea ice extent (i.e., how much of the Arctic ocean freezes in the coldest depths of winter). 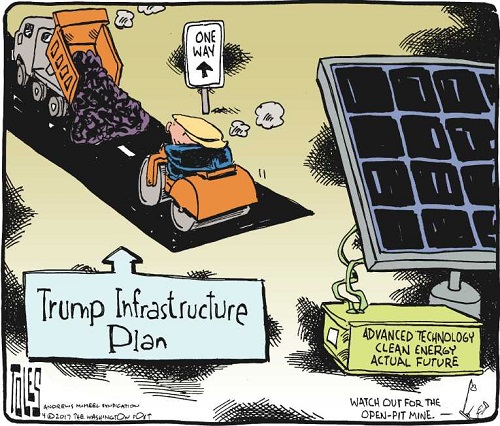 Photo of the Week... 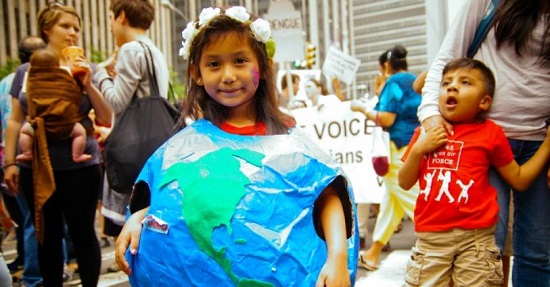 A group of 13 young plaintiffs just filed a lawsuit against the state of Washington, saying its deprived them of their rights to a healthful and pleasant environment, and their rights to life, liberty, and property, by failing to take meaningful action on the climate crisis. (Photo: Joe Brusky/flickr/cc)

Established in 1951, IOM is the leading inter-governmental organization in the field of migration and works closely with governmental, intergovernmental and non-governmental partners.

With 169 member states, a further 8 states holding observer status and offices in over 100 countries, IOM is dedicated to promoting humane and orderly migration for the benefit of all. It does so by providing services and advice to governments and migrants.

IOM works to help ensure the orderly and humane management of migration, to promote international cooperation on migration issues, to assist in the search for practical solutions to migration problems and to provide humanitarian assistance to migrants in need, including refugees and internally displaced people.

The IOM Constitution recognizes the link between migration and economic, social and cultural development, as well as to the right of freedom of movement.

IOM works in the four broad areas of migration management:

IOM activities that cut across these areas include the promotion of international migration law, policy debate and guidance, protection of migrants' rights, migration health and the gender dimension of migration.

Will climate change cause more wars? Our video explains the latest research?

Will life on a hotter planet mean more violence, war and chaos? Our short video looks at the evidence. 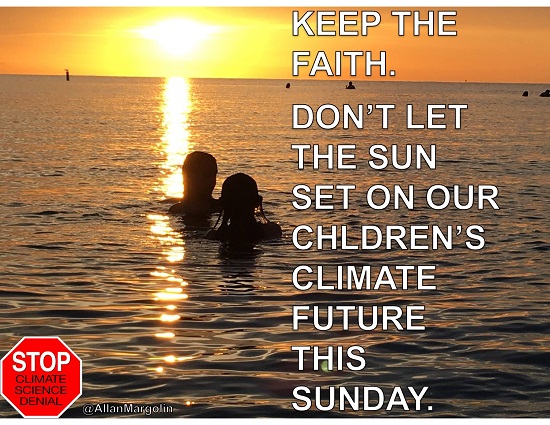 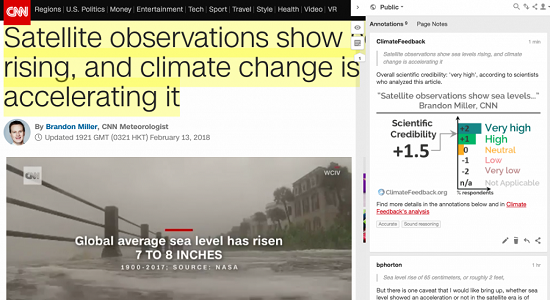 Four scientists analyzed the article and estimate its overall scientific credibility to be 'very high'.

A majority of reviewers tagged the article as: Accurate, Sound reasoning. 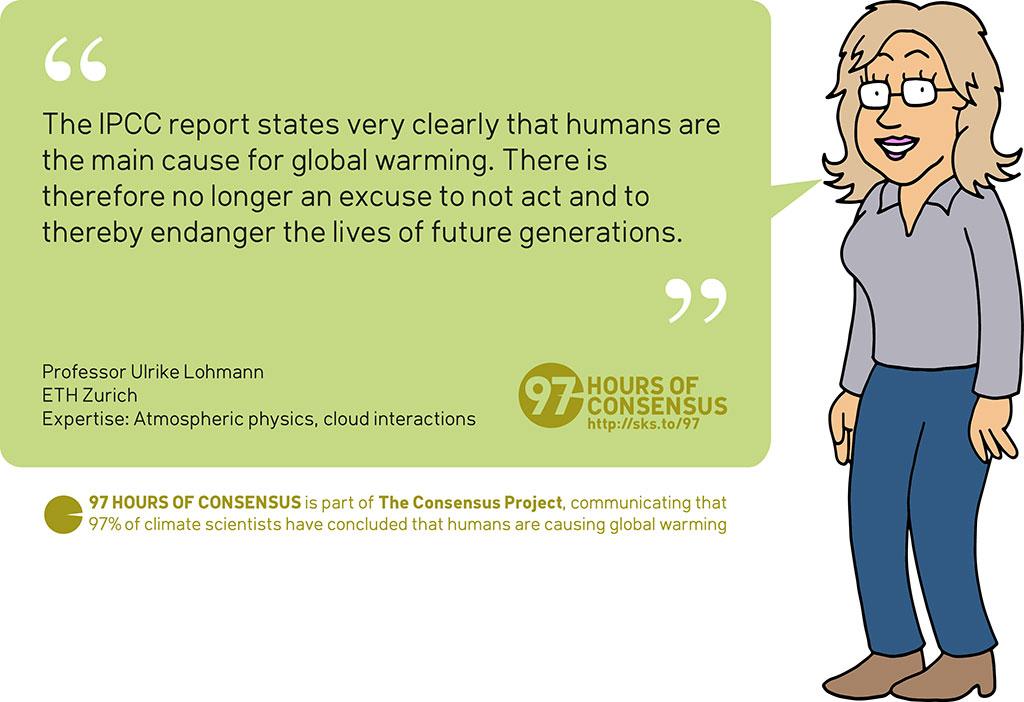