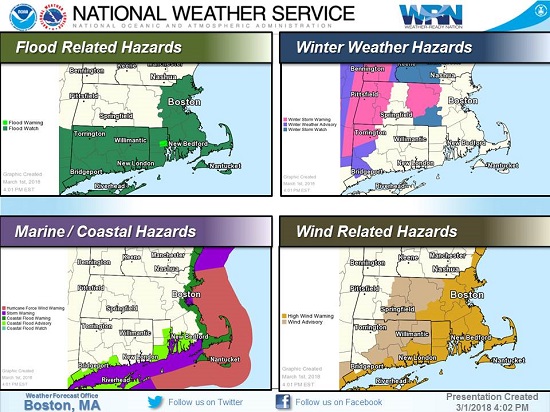 Here is a a chronological listing of news articles posted on the Skeptical Science Facebook page during the past week...

We’ve radically underestimated how vulnerable Americans are to flooding...

New research claims that official estimates lowballed the risk by, uh, about a factor of three.

So it is somewhat ironic (if that’s the word) that this week also features the publication of a new paper in Environmental Research Letters showing that Americans are at far greater risk from flooding than official estimates reveal — as in, three times the risk.