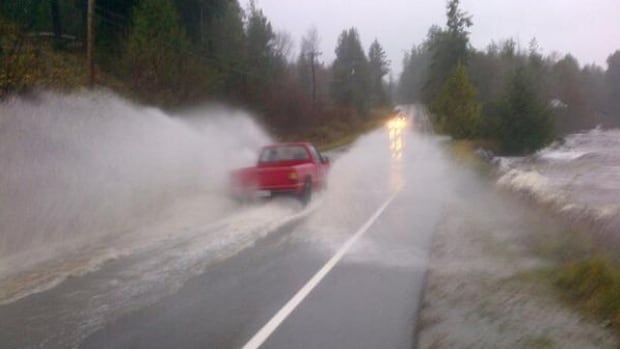 'Being able to talk about climate change outside of the science world, that continues to be a real challenge...'

In an age of freak storms, extreme heat and flooding, it can be difficult to remember a time when climate change wasn't a subject most people were familiar with.

But 20 years ago this week, researchers met at Simon Fraser University to discuss what was then a relatively unknown topic: global warming, as it was more commonly referred to at the time.

Stewart Cohen, senior climate change researcher with Environment Canada, was one of the scientists at the conference, where researchers discussed the impact of weather pattern changes coming to the West Coast.

He calls their predictions at the time "pretty good."

"There's no doubt that overall, on a global scale, sea levels are increasing because the ocean is getting warmer, because land-based ice is melting," Cohen said.

"And as far as scientists are able to determine, that's going to continue."

One area he says he and his fellow researchers missed was anticipating the spread of the mountain pine beetle, and how that has coupled with rising summer temperatures to exacerbate the wildfires they did predict.

"I think there has been some learning though. This is a long-term iterative process, it's not something that's going to happen very quickly," he said. 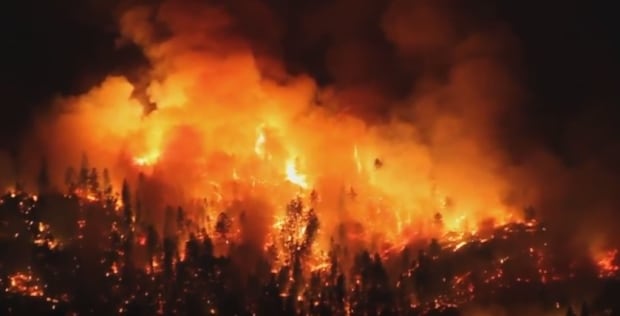 Looking back on the past two decades, Cohen says the biggest change he has seen is the vast improvement in how much more accepted climate change has become among other professions.

"It's that expansion of the discourse beyond just the atmosphere to all of these other fields of study that I think have shown great advancement in the last few years," Cohen said.

Climate scientist Trevor Murdock, with the Pacific Climate Impacts Consortium, says he agrees it's been heartening to see others get involved.

Murdock says his group regularly works with Crown corporations and governments on how to take climate change into account when planning major projects like highways and dams.

"I think the real progress has been on more the social side or the adaptation planning side," he said. 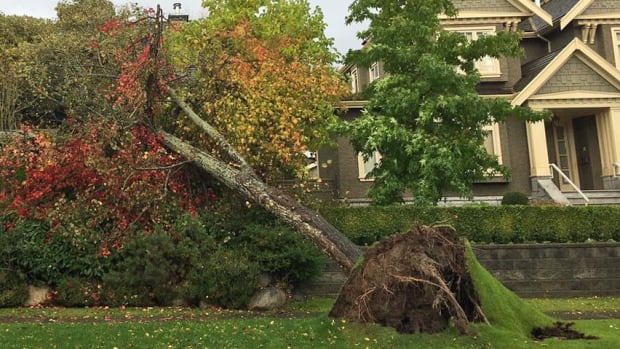 An uprooted tree on Vancouver's west side following a wind storm in October 2016.

Despite those advancements, both researchers say the biggest challenge on the climate change front has been trying to change public perception.

Cohen says it's frustrating to see people who still don't believe climate change is happening, or that greenhouse gas emissions have anything to do with it.

"Being able to talk about climate change outside of the science world, that continues to be a real challenge," he said.