7 DISPOSABLE ITEMS THAT ARE POLLUTING THE PLANET... 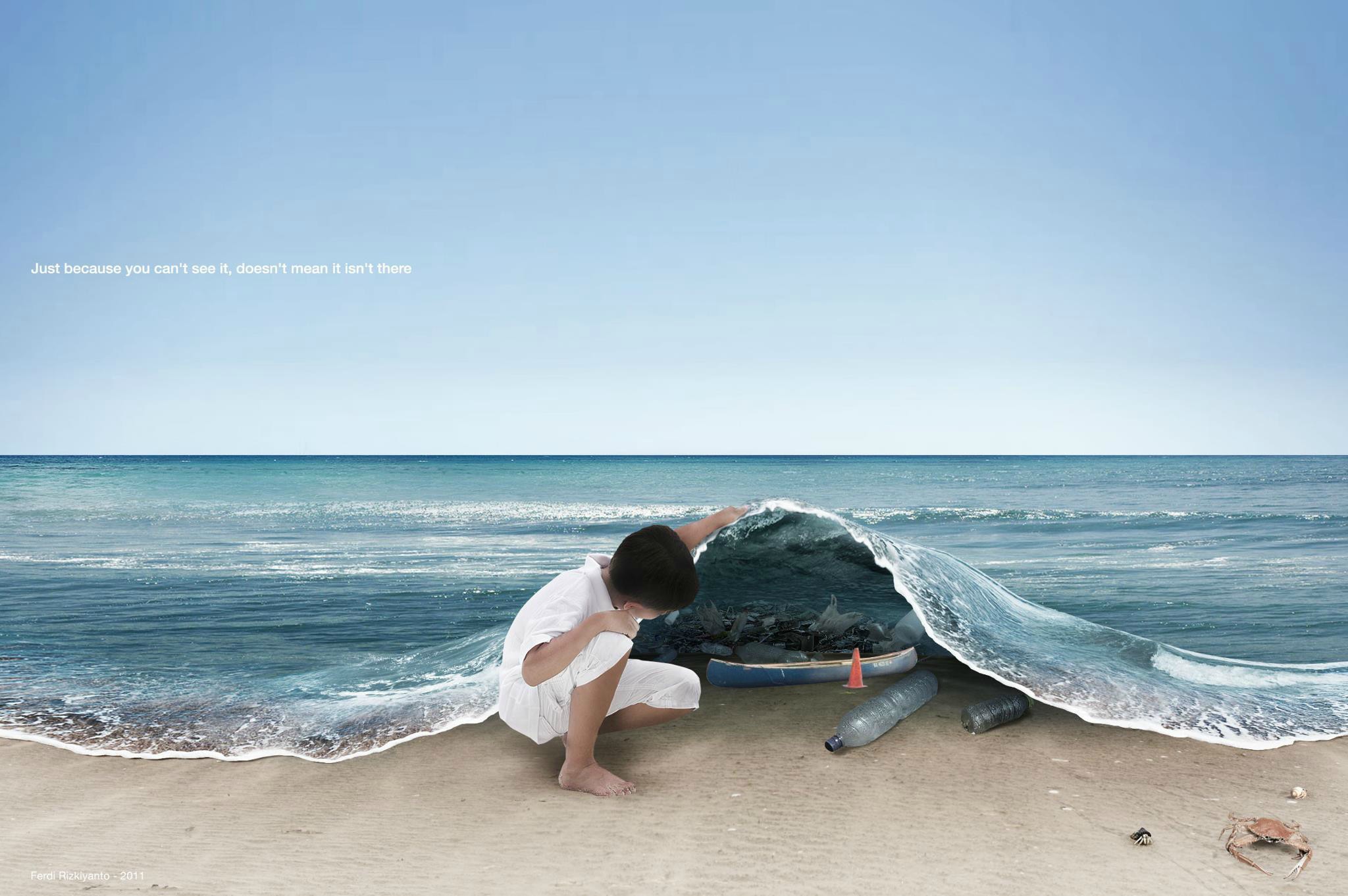 Convenience often comes at the expense of the environment...

Single-use items are convenient and easy, but the garbage they create comes at a heavy price to the planet. Much of the trash from disposable products ends up sitting in landfills—and if it’s made from plastic or foam, it may never degrade. Here are seven single-use items that people use every day that do serious damage to our environment.

Americans power their electronic devices with nearly 3 billion disposable batteries per year, but only 20 to 40 percent are recycled. As batteries corrode in landfills, they leak harmful chemicals such as mercury, lead, and lithium, which can enter the water supply. To preserve the environment while also saving money over time, consider buying rechargeable batteries.

The United States is the No. 1 consumer of coffee in the world, and that adds up to a lot of single-use polystyrene foam and paper cups. Every year Americans throw 25 billion nonrecyclable polystyrene foam cups in the garbage. Many coffee shops, including Starbucks, will give you a discount if you bring your own reusable cup instead.

Paper towels are handy for mopping up a spill or dusting furniture, but using them produces 3,000 tons of waste a day in the United States alone. To break the paper towel habit, switch to rags, microfiber cloths, or bar mop towels, which can be washed and used repeatedly.

Paper or plastic? Both kinds of disposable bags negatively affect the environment. A staggering 100 billion plastic bags are used each year in the United States alone, and most end up in landfills. Paper bags are compostable and easier to recycle than plastic, but processing the paper requires large amounts of water, energy, and chemicals. Bring your own reusable bags instead, and make sure to wash them every once in a while.

Single-serve coffee pods are quick and easy to use, but that convenience comes at a high cost—and not just to your wallet. In 2014, Keurig Green Mountain, the manufacturer of K-Cups, produced 9.8 billion of the single-use containers, most of which are impossible to recycle. To help consumers avoid this waste, Keurig makes “My K-Cup,” a reusable pod that can be filled with ground coffee. Two other alternatives: Brew a traditional pot of java, or keep a refillable bottle of iced coffee in the fridge.

Although disposable razors make getting smooth legs or a stubble-free chin a snap, they create plenty of waste. The Environmental Protection Agency estimates that Americans use about 2 billion of the plastic-handled disposable devices per year. To keep that plastic from going to the landfill, switch to an electric razor or purchase a razor that uses replaceable metal blades.

From the too-big T-shirt handed out at a charity event to threadbare sheets and towels, the average American will throw away 70 pounds of clothing and textiles per year. Despite this amount of waste, only 15 percent gets donated or recycled, according to the EPA. Donating clothing to Goodwill or the Salvation Army or taking torn and damaged items to recycling centers can help reduce textile waste.