9 CITIES TO LIVE IN IF YOU’RE WORRIED ABOUT CLIMATE CHANGE... 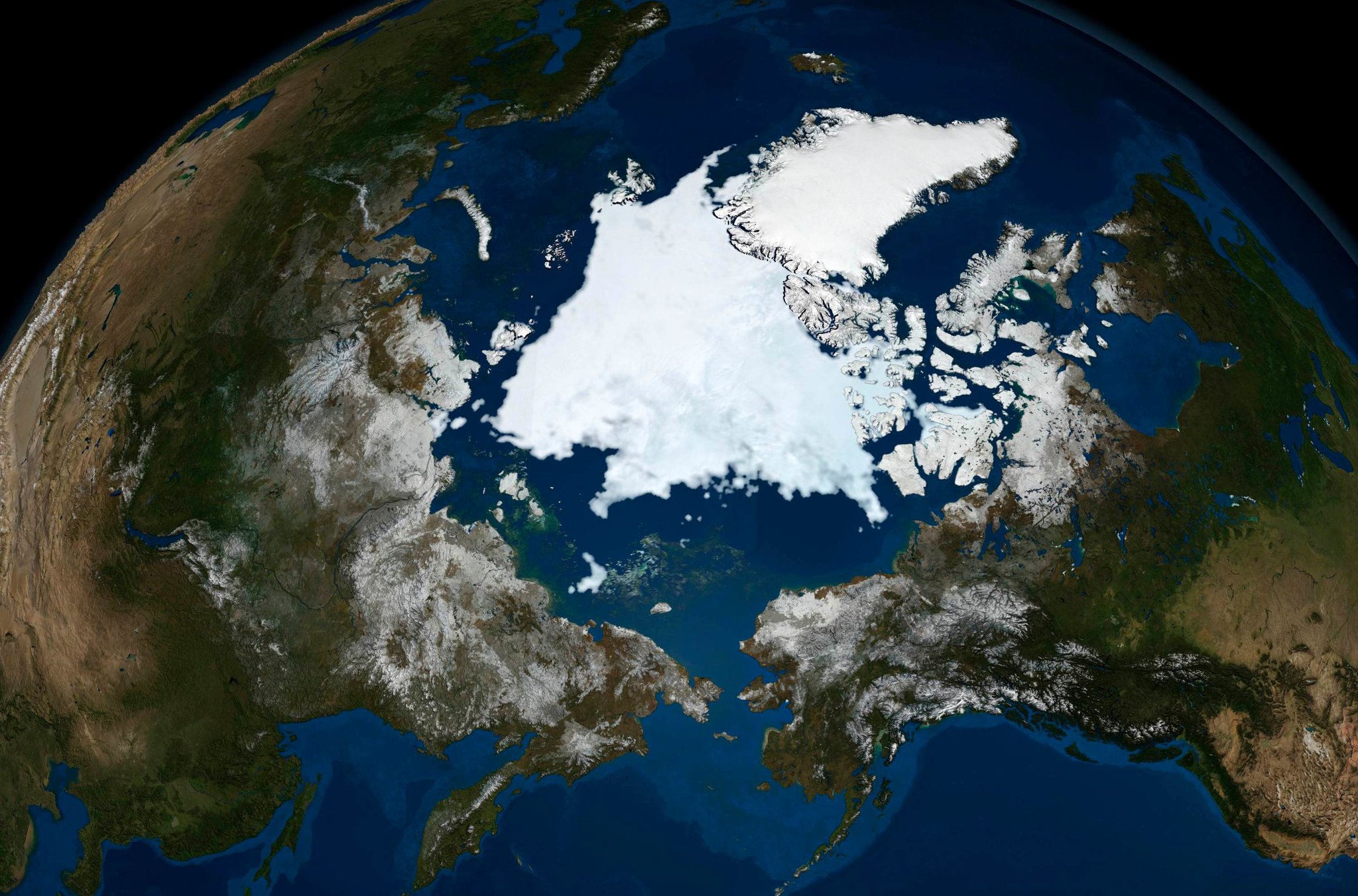 A satellite image of the Arctic. Scientists say some cities will remain relatively safe places to live even as climate change causes sea levels to rise. NASA

It’s hard to imagine that any city in North America will escape the effects of climate change within the next 25 years. But some will be better positioned than others to escape the brunt of “drought, wildfire, extreme heat, extreme precipitation, extreme weather and hurricanes.”

Those were some of the climate change-related threats listed by Benjamin Strauss, who focuses on climate impacts at Climate Central, an independent nonprofit research collaboration of scientists and journalists.

Dr. Strauss, 44, identified cities where people could settle in the next two decades if they are aiming to avoid those threats.

Stories to help you understand the world – and make the most of it.

“Cities are certainly all going to be livable over the next 25 years, but they’ll be increasingly feeling the heat,” Dr. Strauss said, adding that political action could help cities mitigate the effects of climate change.

I also spoke with David W. Titley, 58, a professor of meteorology atPenn State University, and Katharine Hayhoe, 44, a professor of political science at Texas Tech University who works with cities to build resilience to climate risks.

Just because a city isn’t mentioned within this piece does not mean it is not a good bet. My advice: If you’re looking for a place to live, pay attention to the qualities of the cities more than the specific locations.

All three emphasized that while certain cities were better bets, their safety was relative. 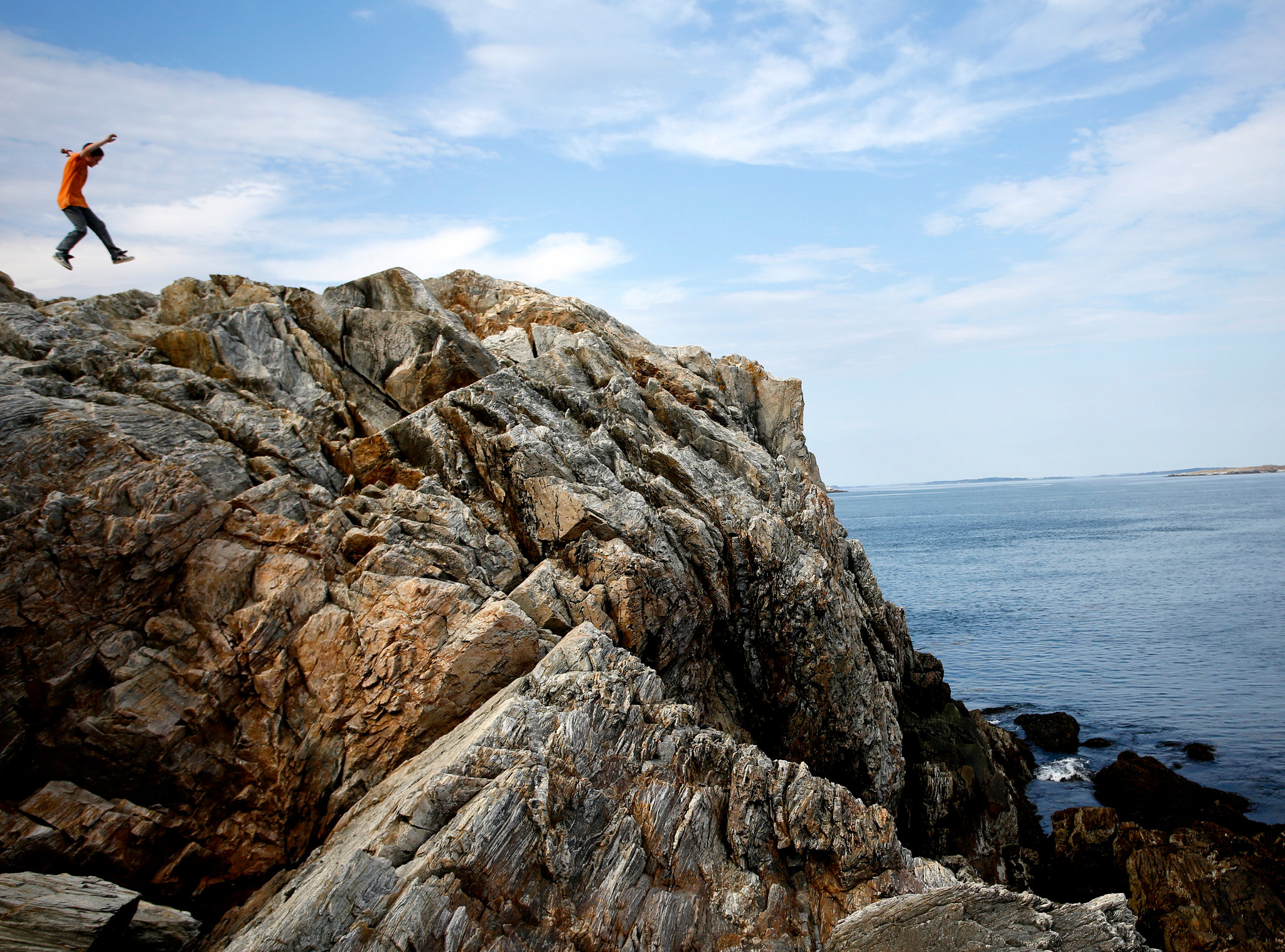 My gut feeling before I talked to the scientists was that landlocked cities would be safer than those on the coasts. But Dr. Strauss set me straight.

“I don’t think that I would restrict myself to only landlocked cities,” he said. “There certainly are some coastal cities that are better positioned to weather rising seas than others.”

One, he said, is Portland, which is well situated in the north and has a hilly topography.

Dr. Titley agreed that Portland was a solid option.

“Portland is high enough that certainly for the next few centuries it not going to have significant sea-level rise,” he said. “In general, cities north of 40 degrees latitude are not going to have the same type of systemic drought issues as cities further to the south.” 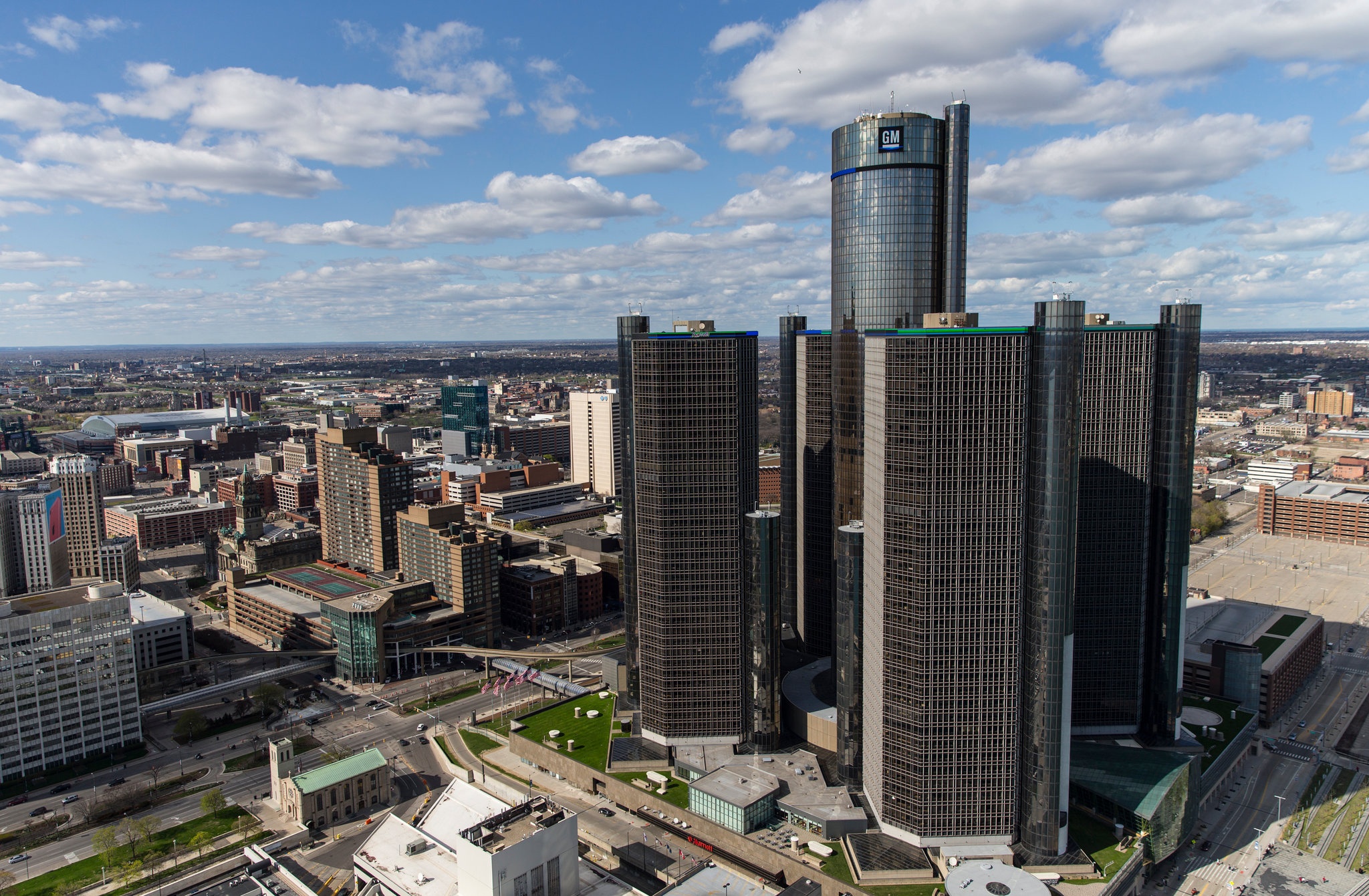 Cities near the Great Lakes are reasonable options, all three scientists said.

“That region is probably one of the safest from a climate perspective,” Dr. Strauss said.

“The Northeast and Midwest are going to have plenty of water, and they’re not going to be subject to coastal flood issues,” he said. “The Great Lakes are very much an advantage as a water supply.”

He said that Midwestern cities would have to invest in more air-conditioning and would probably experience more extreme rainfall than other regions. But he said that they would not see the “dangerous heat that we’ll be seeing in the southwest and the southeast.”

But Dr. Hayhoe said that in the Midwestern cities, particularly Chicago, flooding will be a risk.

“We’ve seen a 45 percent increase in heavy precipitation events in the Midwest since the 1950s,” she said. 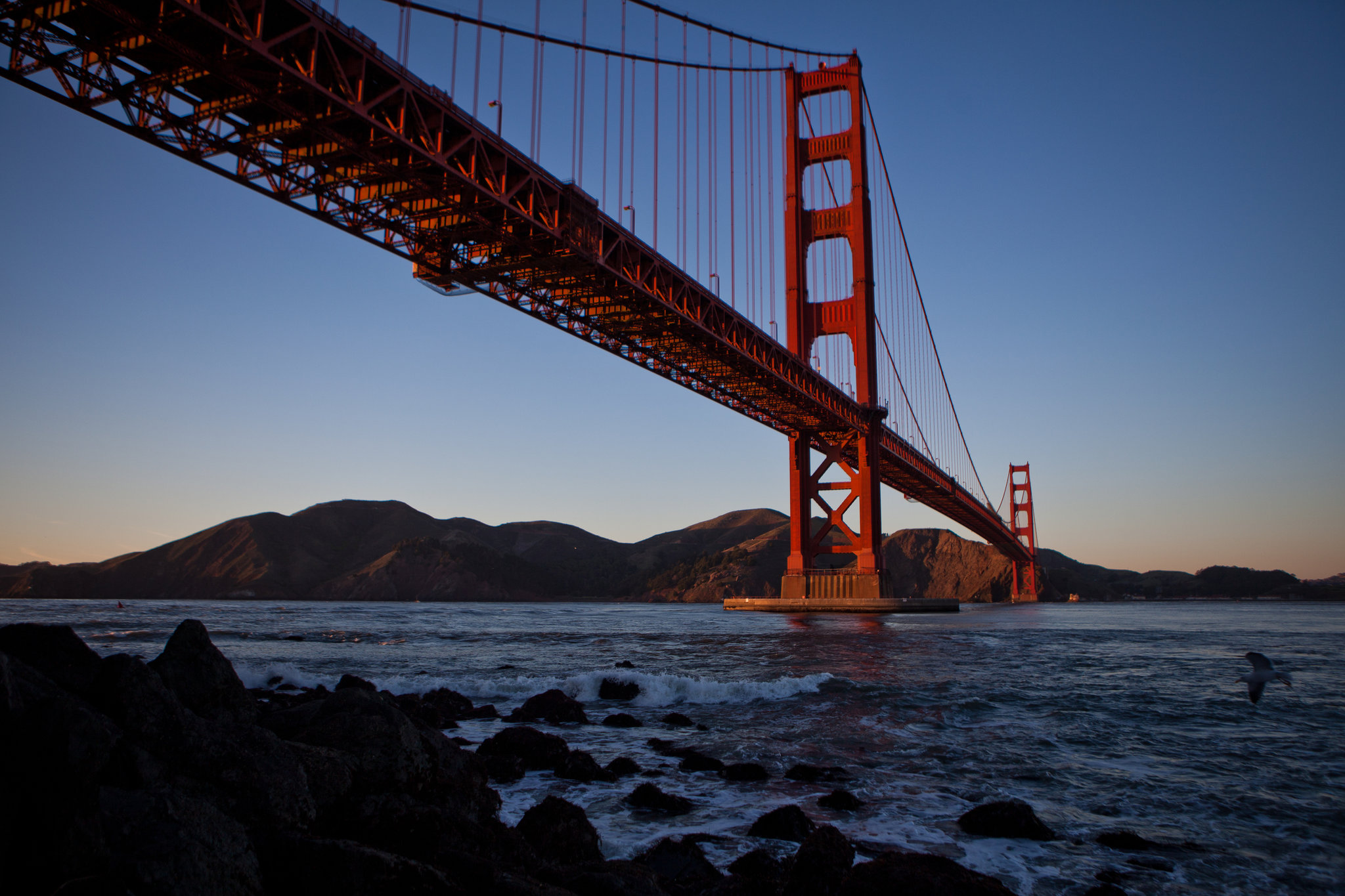 Dr. Strauss was bullish on San Francisco and other cities along the northwest coast, saying that they would be insulated against “miserable hot weather” and wouldn’t have much of a problem with sea level rise.

Dr. Titley said he was a “little less sanguine about the West Coast as a place to ‘escape climate change.’”

He said that San Francisco, which already struggles with economic inequality, would be far more welcoming to those in a better position financially.

“People with resources have more adaptive capability,” he said. “So the people with fewer resources are the ones that, unless we have a system to take care of them, are going to suffer disproportional impacts.”

“That is a very legitimate policy and political decision,” he said, “as opposed to the silliness of arguing whether climate change is happening.” 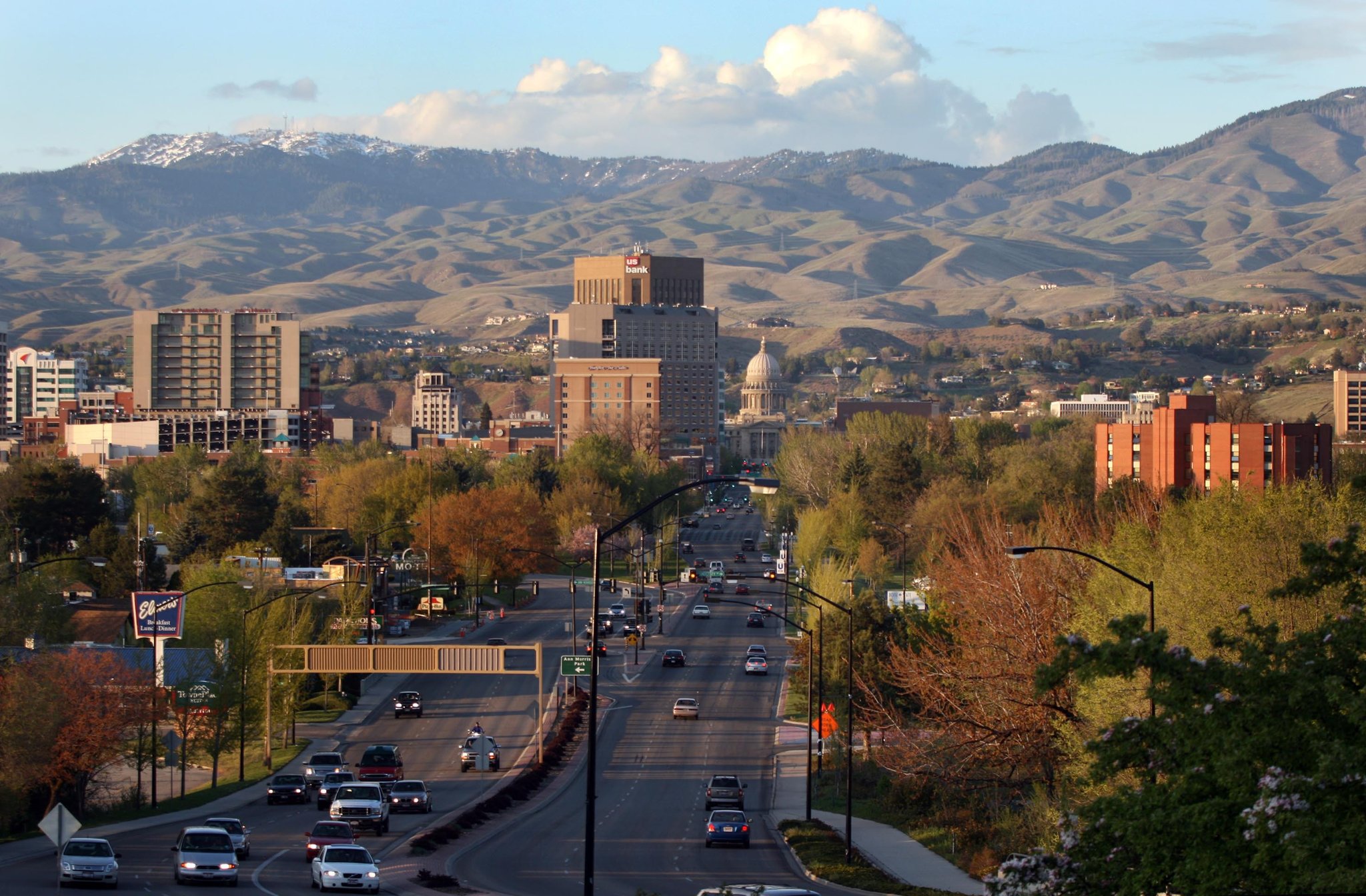 A view of downtown Boise.

Dr. Titley said Boise might be a safer bet than some of the West Coast cities.

But he also warned of wildfires in the Boise region, adding that the city itself was likely safer from that risk.

“If somebody pointed a gun at me and said, ‘Boise or Denver, choose one on a climate-related basis,’ I would choose Boise,” he said. “That would be pretty easy.”

Dr. Strauss agreed that from a climate perspective, Boise outranked Denver and other Southwestern cities like Tucson and Phoenix.

Forest fires don’t often affect large cities directly, but they do affect air quality, something that Dr. Strauss said was “not to be understated as an issue.” 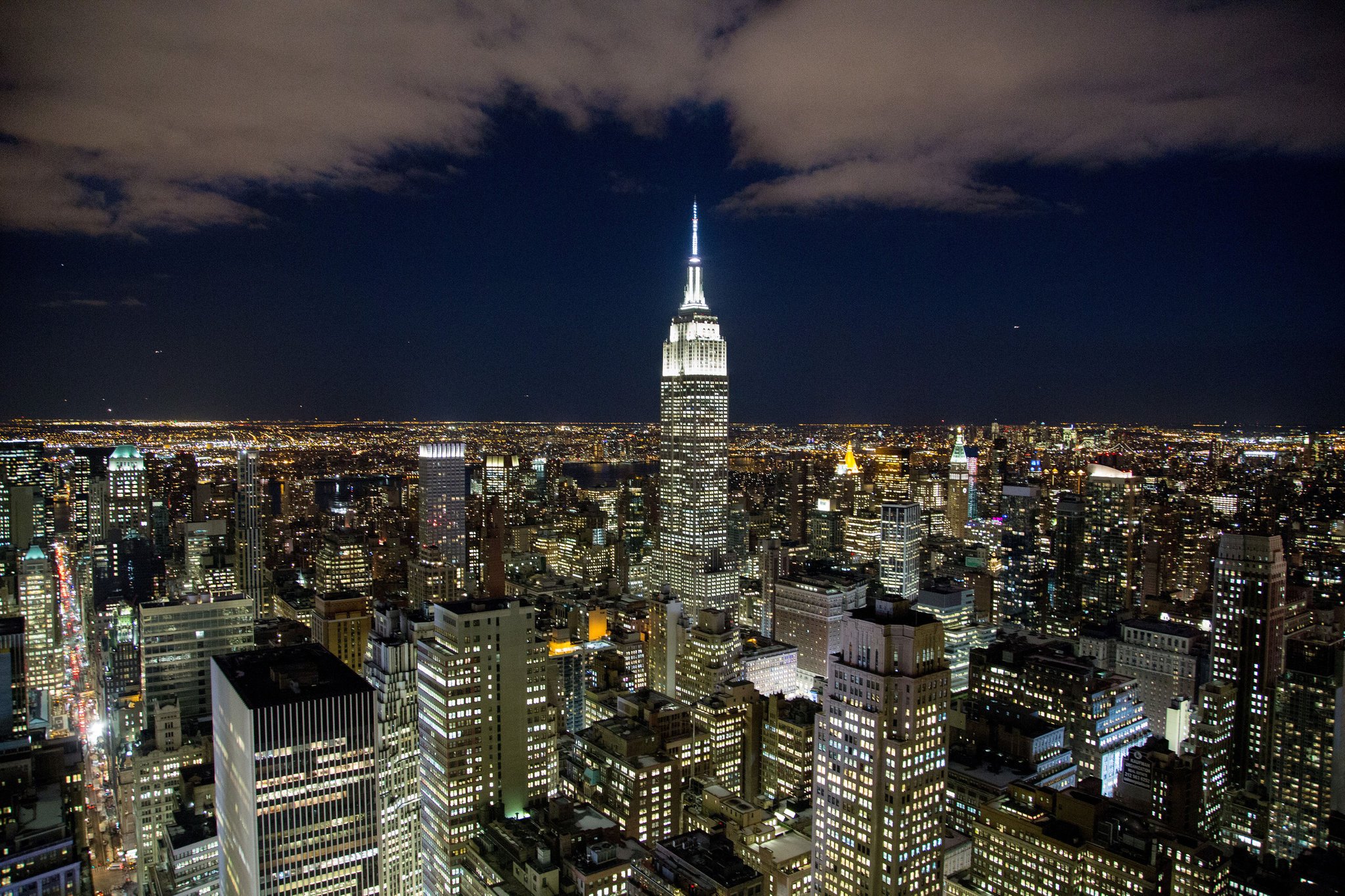 Perhaps the biggest surprise to me during my conversations with the scientists was their general enthusiasm for New York City. Dr. Strauss and Dr. Titley said the city seemed serious about evaluating the risks of climate change.

Dr. Strauss mentioned a comprehensive environmental program, PlaNYC, proposed by Mayor Michael R. Bloomberg in 2007, and said that the administration of Mayor Bill de Blasio had embraced that path.

Dr. Titley said the city would remain relatively safe from climate change except in the lowest-lying areas, like Lower Manhattan.

“I would argue that the governance in New York City has been more progressive than in many places on this issue,” he said. 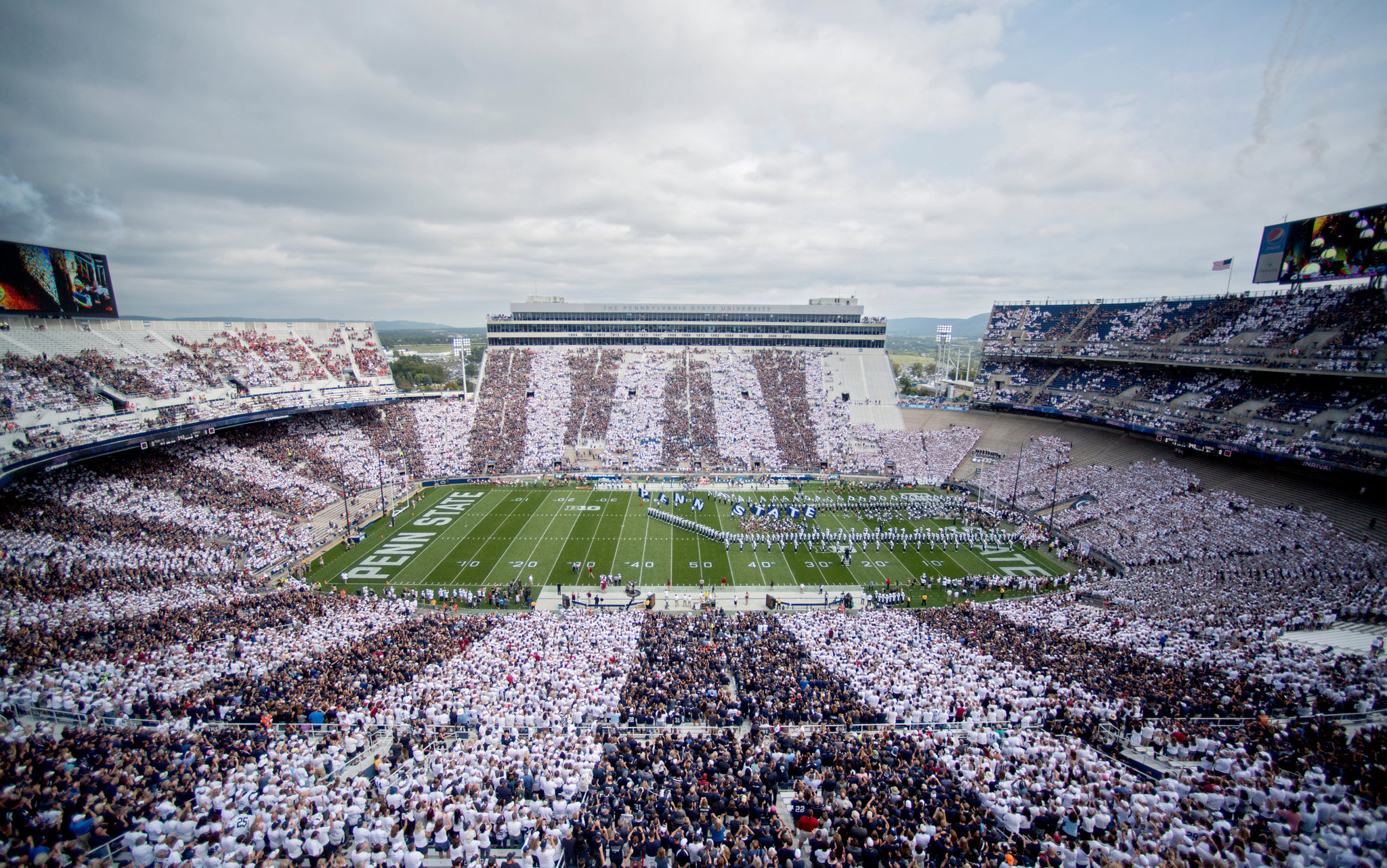 Dr. Titley recommended State College, which is home to Pennsylvania State University. He said that the city’s climate resistance was a consideration when he and his wife moved there three years ago.

“Our average temperatures, in the summertime, we’ll get maybe a few days above 90 degrees,” he said. “Our winter times are mild compared to New York State and New England. We’ll probably be O.K. with water.” 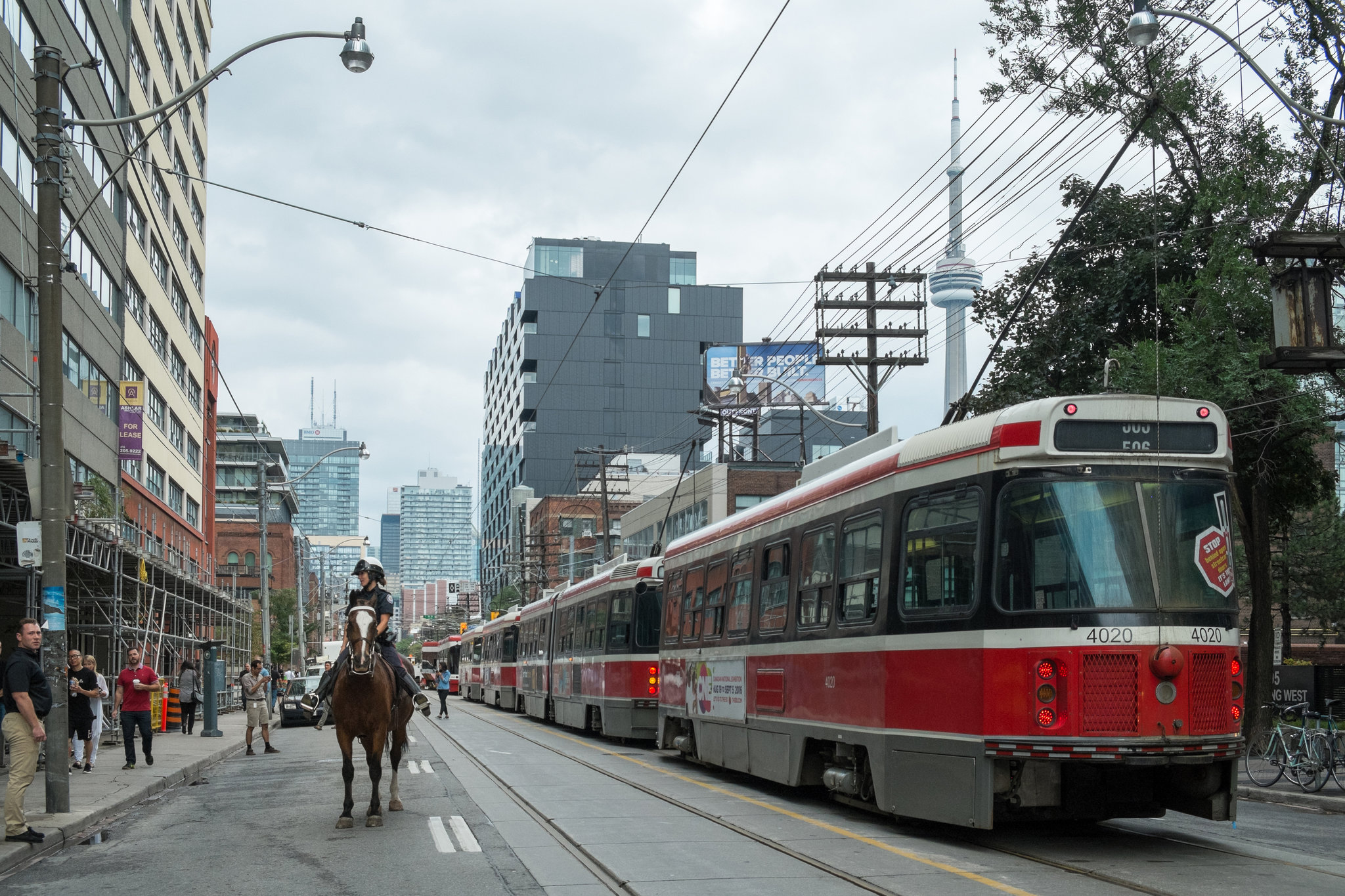 And she made a final point about cities’ vulnerability to climate change.

“Two-thirds of the world’s biggest cities are within a few feet of sea level,” she said. “If sea level were rising a thousand years ago, when people lived in tents, then if you lived in Houston, New Orleans, New York, Mumbai or Shanghai, you’d pick up your tents and you’d move.

“Today we have seven and a half billion people living in an increasingly urbanized environment within reach of the sea level rise that will occur this century. That is one of the biggest reasons we care about a changing climate.”

Our Monthly Climate and Global Heating Newsletter for June 2022

This month's newsletter provides a new and qualified hope for our challenging future and the runaway global heating emergency. We...

An Alert to the Major Existential Crises of Humankind!

How can you and I face the predicament that humankind and modern civilization have created?

What to Think About Climate Anxiety

“I have canceled my plans to have a family because I am so concerned about the future of the planet.” Jordan Druthers...

What's Most Likely in Your Lifetime: Will Runaway Climate Change & Global Warming Cause Mass, Near-Total, or Total Extinction?

Our runaway global heating emergency will have horrible consequences. These consequences are so bad there is no need to exaggerate...

There is really just one climate fact that everyone should know. It is the new elevator speech of the climate...