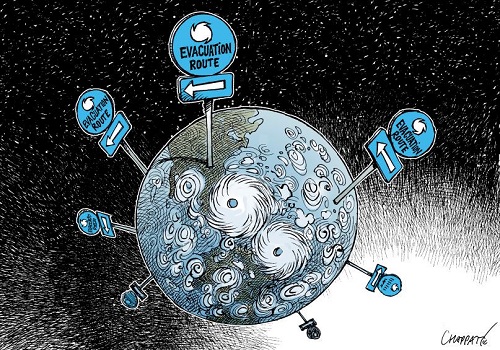 If you want an unusual but punchy telling of the world’s explosion of climate-warping gases, look no further than this visualization of CO2 levels over the past centuries soaring like skyscrapers into space.

“A Brief History of CO2 Emissions” portrays the cumulative amount of this common greenhouse gas that humans have produced since the mid-1700s. It also projects to the end of the 21st century to show what might happen if the world disregards the Paris Agreement, an ambitious effort to limit warming that 200 countries signed onto in 2015. (President Donald Trump still wants to renege on it.) At this point, the CO2-plagued atmosphere could see jumps in average temperature as high as 6 to 9 degrees Fahrenheit, the animation’s narrator warns, displaying a model of Earth looking less like planet than porcupine.

“We wanted to show where and when CO2 was emitted in the last 250 years—and might be emitted in the coming 80 years if no climate action is taken,” emails Boris Mueller, a creator of the viz along with designer Julian Braun and others at Germany’s University of Applied Sciences Potsdam and the Potsdam Institute for Climate Impact Research. “By visualizing the global distribution and the local amount of cumulated CO2, we were able to create a strong image that demonstrates very clearly the dominant CO2-emitting regions and time spans.”

Researchers have been studying the problem for years, after noting how easily charlatans could debase the discussion of smoking, vaccination and climate change. A good starting point is The Debunking Handbook by John Cook and Stephan Lewandowsky, which summarises a dispiriting set of discoveries.

Stephanie Keep's Commentary: Unsolicited and Unwelcome, Climate Denial Comes to Schools (PBS Nova Education - Science of Learning) includes a link to the Intermediate version of the SkS Rebuttal article, The 97% consensus on global warming. The following graphic is also included. 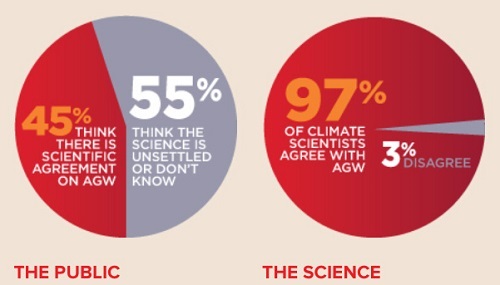 In his article, Consensus On Climate Change (The Gleaner, Jamaica, West Indies), A. Anthony Chen writes:

Let me start by stating a very crucial piece of statistics: 97 per cent of the experts on climate change, the climate-change scientists themselves, agree that humans have been the main cause of climate change since the 1950s. (See, e.g.), Consensus on consensus: a synthesis of consensus estimates on human-caused global warming, by John Cook, et al, in Environmental Research Letters. This consensus is different from another survey that used non-experts such as economic geologists and a self-selected group of those who reject the consensus.)

Regan Wilson also cites Consensus on consensus: a synthesis of consensus estimates on human-caused global warming in her article, Climate change contributes to Hurricane Irma posted in the Quad,  the student newspaper of the West Chester University of Pennsylvania. 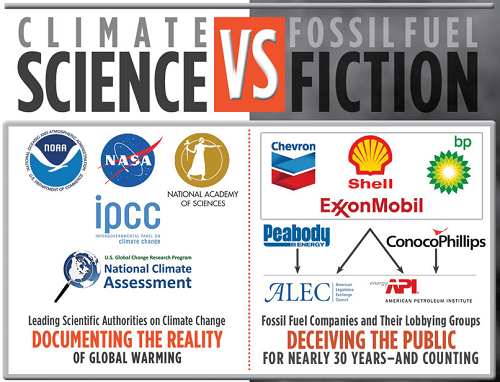 Four scientists analyzed the article and estimated its overall scientific credibility to be ‘very low’.

A majority of reviewers tagged the article as: Biased, Inaccurate, Misleading.

This story at The Daily Wire describes a new study that evaluates the remaining amount of greenhouse gas that we can emit before global temperature rises to 1.5 °C above pre-industrial times. The study suggests that we may have a little more room in the so-called “carbon budget” than previously estimated.

Scientists who reviewed the Daily Wire article found that it greatly misinterpreted the study by saying that it showed that climate projections have overestimated warming. This is incorrect. The study does not conclude that climate models are overly sensitive to warming, or that future warming will be less than projected. Instead, it investigates a discrepancy between the total amount of greenhouse gas emitted since the Industrial Revolution in the models and in the real world. This difference in estimated past emissions affects the study’s calculation of the remaining “carbon budget” for future emissions.

According to the study’s authors, articles implying their work “indicates that global temperatures are not rising as fast as predicted” (as published in Fox News, The Telegraph, The Daily Mail, Breitbart…) do not represent their work. Describing the inaccurate coverage of their study, two of the authors wrote, “Crucially, the reason for the correction [of the carbon budget] was not that we had a new estimate of the climate response, or warming per tonne of CO2 emitted—we used exactly the current consensus range—but that we took better account of past emissions and where human-induced warming has got to already.” 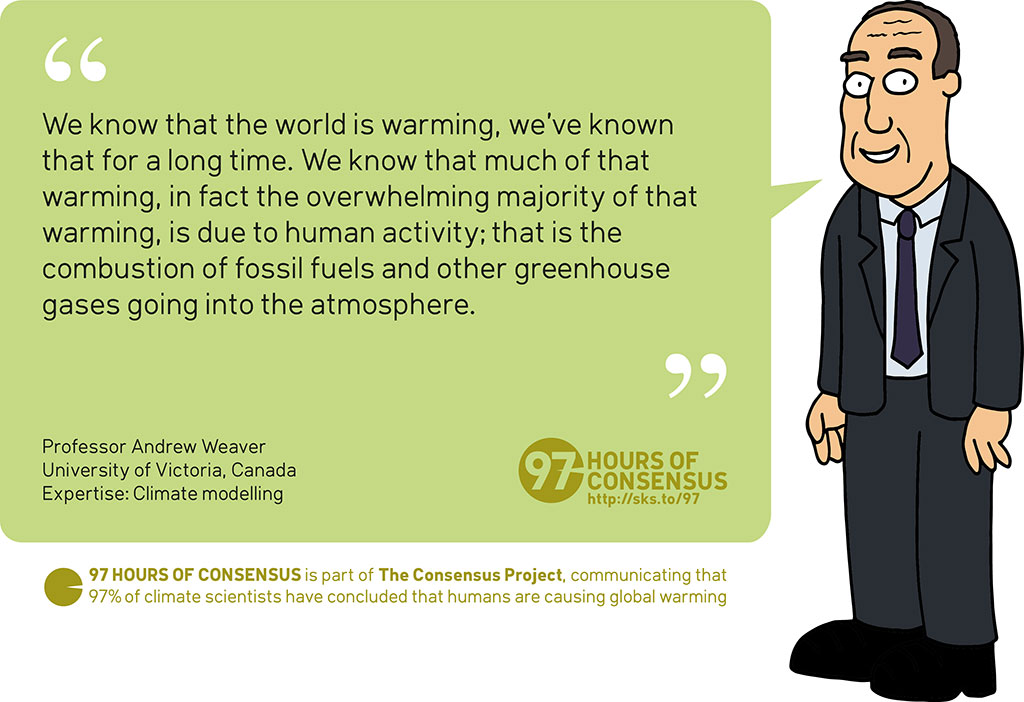 Quote derived with author's permission from:

"We know that the world is warming, we've known that for a long time. We know that much of that warming, in fact the overwhelming majority of that warming is due to human activity, that is the combustion of fossil fuels and other GHGs going into the atmosphere."