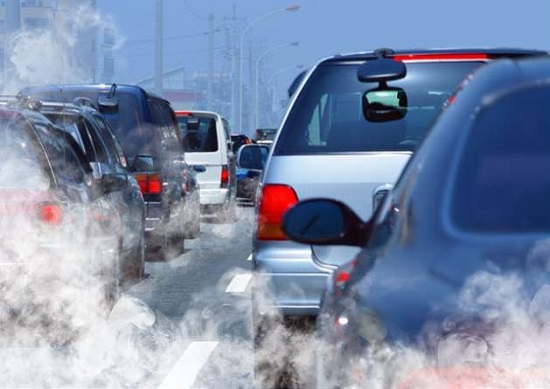 What would happen if the US leaves the Paris agreement? It would be a big blow to global cooperation, especially since the US is the top emitter after China, and is also by far a bigger emitter per capita than China and most other countries. Credit: Bigstock.

Global Climate Policy in an Uncertain State of Flux...

It was thus heartening that US citizens are protesting against their government’s climate change policies.

It is also important for people and governments in the rest of the world to strengthen their resolve to fight climate change, rather than to relax now that the US leadership is refusing to do its part.

The best solution would be for the US to remain in the Paris agreement, and go along with other countries to meet and improve on their pledges and enable international cooperation to thrive.

That is not going to happen. So we may have to wait at least four years before another US administration rejoins the rest of the world to tackle climate change.  Let’s hope it will not be really too late by then to save the world.