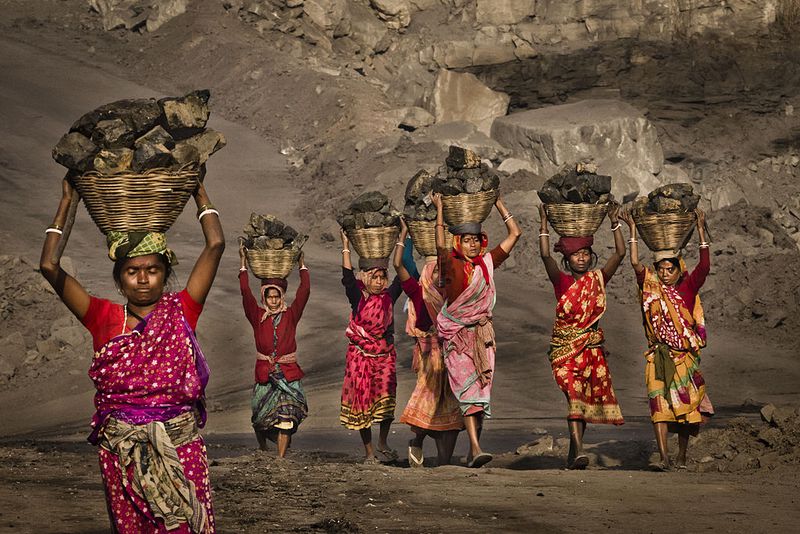 Energy poverty is a real problem. Coal is a bogus solution

A recent paper from 12 international poverty and development organizations (led by the Overseas Development Institute) argues the negative. In fact, the opposite is true: Not only will more coal plants do nothing for energy access, they will impose unnecessary suffering on the poor.