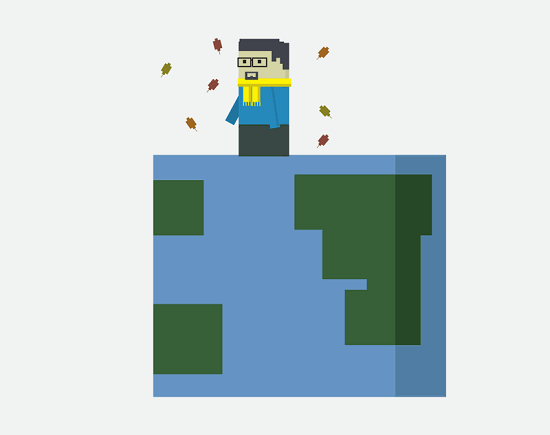 Show this cartoon to anyone who doubts we need huge action on climate change...

This story focuses on a scenario from climate scientist Joeri Rogelj, which would give us a 66 percent chance at limiting warming to 2 degrees, which would requires no emissions by 2065, followed by negative emissions. But a previous version of this story said we would need to reach no emissions by 2050, which is part of a scenario in which we give ourselves a 50 percent chance at staying under 1.5 degrees warming — a far less realistic goal.

Show this cartoon to anyone who doubts we need huge action on climate change by Alvin Chang and David Roberts, Energy & Environment, Vox, Jan 5, 2018