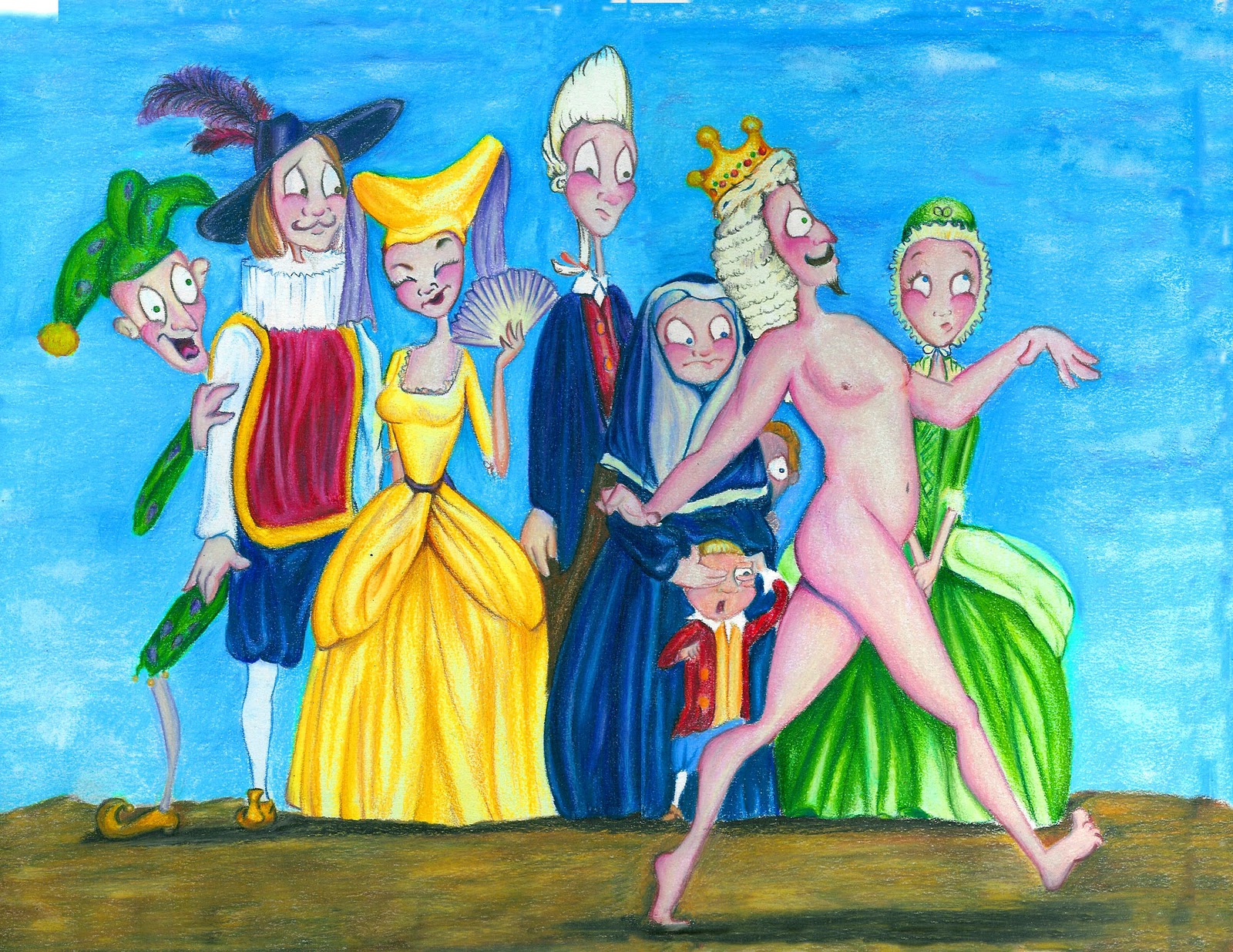 The December 2015 Paris Climate Conference initiated by the United Nations Intergovernmental Panel On Climate Change (IPCC) will be attended by leaders of most of the nations of the world...

It is being widely touted by scientists, environmental groups as well as progressive global media as our last hope for saving the world from irreversible global warming and the cataclysmic damage caused by the greenhouse effect of carbon and methane pollution of the atmosphere.

To achieve this goal at Paris the IPCC has set the target
of keeping global warming below 2°Celsius (about 3.7 degrees F.)
The irreversible global warming threat that the Paris Climate
Conference is ultimately trying to prevent is scary. Irreversible global
warming (aka runaway climate change or runaway global warming) is
hypothesized to follow a tipping point within the climate system after
accumulated climate changes initiate a reinforcing positive feedback
loop.
This process is thought to cause the climate to rapidly change until the
climate reaches a new stable condition.Some astronomers use the
expression run-away greenhouse effect to describe the situation where
the climate deviates so irreversibly, catastrophically and permanently
from the original state that it mimics what happened on Venus when it
caused that planet to lose all of its atmosphere.

At the Paris Conference the leaders of the world will bring their
voluntary pledges for how much they're going to reduce carbon and
methane pollution to reduce global warming. Believing that the total
accumulation of all of these national carbon and methane reduction
pledges will produce all of the time-critical actions necessary to ensure
that global warming does not become irreversible is be as delusional
as believing that the emperor’s invisible new clothes were real in The
Emperor’s New Clothes fable.
For the rest of this article including the facts on how the total
carbon reduction target given to the nations of the world is grossly
false and way, way too low to ever keep us safe as well as a
discussion of other Paris Climate Conference fatal flaws dooming it to
failure,clickhere. (This link will take you to the full article.)