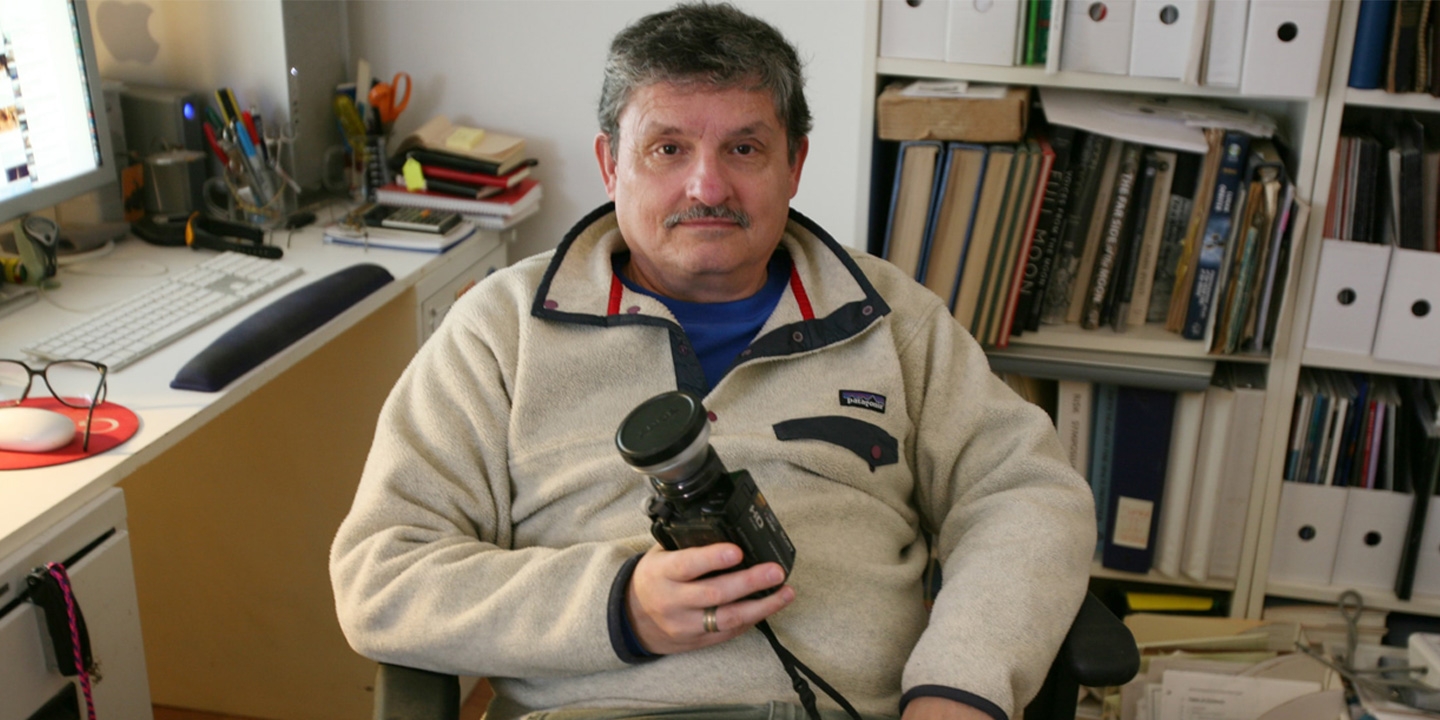 Keith Cowing has a message to the “rogue” government employees publishing “alternative” news about their departments on Twitter and elsewhere: “Welcome! Welcome to the revolution. Let the leaking begin!”

Cowing has been at it for a long time. His NASAWatch.com is a precursor to Twitter accounts like @RogueNASA, @Alt_CDC , and @AltHHS. They are all trying to do the same thing for their organizations: Protect them.

The rise of “rogue” and “alt” Twitter accounts for federal agencies was sparked by stories about the Trump administration placing restrictions on some agencies’ communications with the public. Scientists in particular feared that important data and research regarding such issues as climate change would be suppressed. The “rogue” versions of the agency sites — designed to keep the information coming, unofficially if necessary — are presumably run by insiders, although it’s hard to tell, because they are mostly anonymous.

For Cowing, the catalyst was budget cuts. “My website started when there was a threat to downsize NASA by 10 percent,” he said.

At a National Academy of Sciences meeting, a NASA senior manager referred to “fear as a tool in corporate downsizing,” Cowing recalled, “and I said, ‘That’s it. I’m going to say something.’ And that’s how it started.”

He quit and started NASA RIF Watch, which then morphed into NASAWatch.com, on Twitter as @nasawatch.

Its motto: “This is not a NASA Website. You might learn something. It’s YOUR space agency. Get involved. Take it back. Make it work – for YOU.”

The downsizing effort — led by Vice President Al Gore in 1996 — was one of Cowing’s first stories, and it definitely got NASA’s attention. “There were people who thought I had broken into NASA — literally broken into their U-frame. They were investigating me and trying to find out how I got stuff because this was just utterly new territory and they truly thought that I had broken into things,” Cowing said. “I didn’t need to. People were sending me stuff … and I refused to reveal my sources.”

He soon moved his web server to Canada. The message: “Try and get me.”

In June 2000, he broke the story that NASA had found water on Mars. Science Magazine credited him with an “accurate, if vague, item” which it said was “apparently from sources in the astrobiology community.”

Because he’d worked at NASA — and because he never tried to hide his name — credibility was never a concern like it is for a lot of the new rogue sites, most of which are run anonymously and have yet to prove they are legitimate.

In fact, Cowing is concerned that some of the sites seem to be hiding their motives.

But at the same time, Cowing considers the rogue Twitter accounts “a science experiment to prove that the digital revolution has arrived.”

RogueNASA, for instance, explains that “If (when?) the time comes that NASA has been instructed to cease tweeting/sharing info about science and climate change, we will inform you.”

That kind of uncertainty is why scientists in Cowing’s circle have started cloning copies of their climate change research on offshore servers, afraid the Trump administration might delete them.

Cowing noted that “There has been no concerted effort yet to ‘muzzle’ on a large scale people at any given agency,” but that doesn’t mean it can’t happen soon.

“Once you’ve done it to one agency you can do it to others,” Cowing said.

But silencing science can quickly become a matter of public safety, he said. “People are going to get upset when, for example, the National Weather Service is afraid to give the same depth of reporting on storm threats because of, ‘Oh my God, if we say that, it’ll sound like global warming.’ I think it will have a chilling effect on the way that government itself interfaces with the populace.”

Muzzling NASA, however, will be a particular challenge, as Cowing argues that President Trump would first have convince Congress to alter the National Aeronautics and Space Act.

As he explains on his website, NASA is by law required to “provide for the widest practicable and appropriate dissemination of information concerning its activities and the results thereof” as one of the five principle functions of its existence.

Cowing sees the government as an elephant. “And I am a mouse.”

A mouse can move more quickly and run around an elephant’s legs. “I was once one mouse. Now everybody in America is the mouse,” he said. “And should they so decide as we saw [on Inauguration weekend], they can cause the entire consciousness of the country to shift and it’s all based on individual actions.”

And this, Cowing said, is why the elephant is afraid of the mouse.