'WE WILL BE TOASTED, ROASTED AND GRILLED': IMF CHIEF SOUNDS CLIMATE CHANGE WARNING... 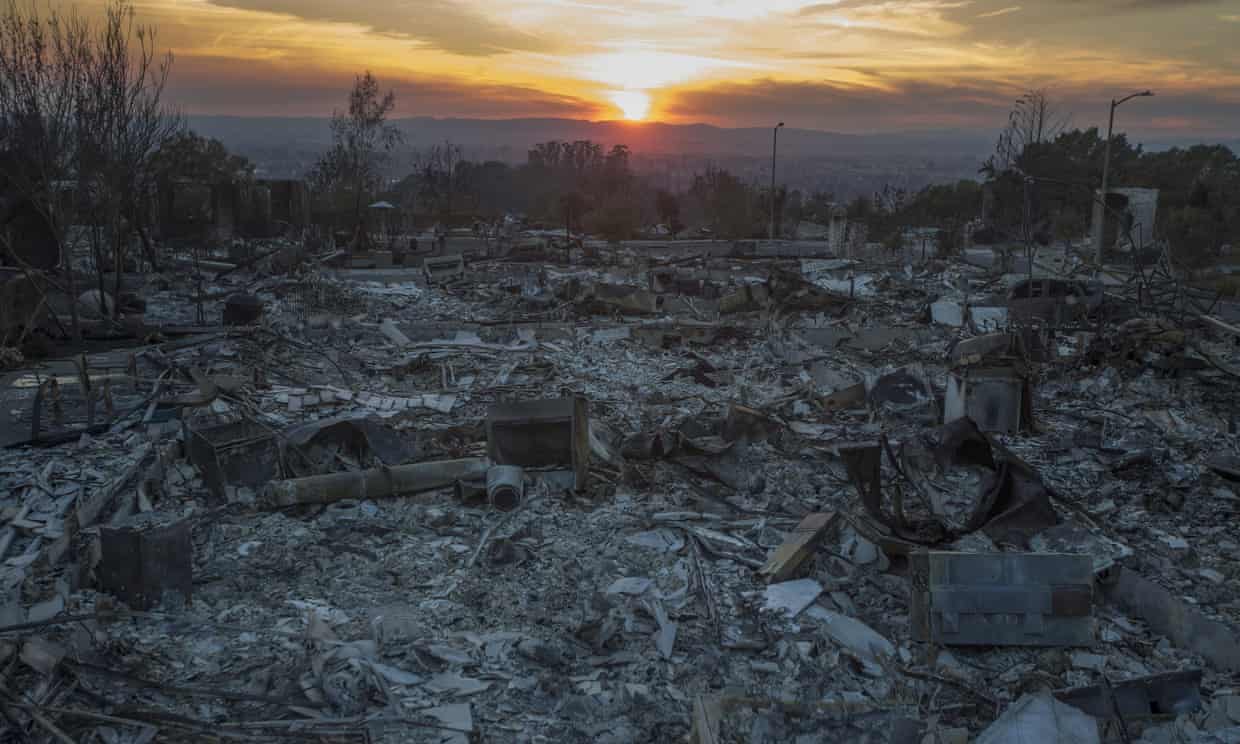 The ruins of houses destroyed by a wild fire in California. Photograph: David McNew/Getty Images

The world will be in deep trouble if it fails to tackle climate change and inequality, IMF managing director Christine Lagarde has warned.

“If we don’t address these issues... we will be moving to a dark future” in 50 years, she told a major economic conference in the Saudi capital Riyadh on Tuesday. 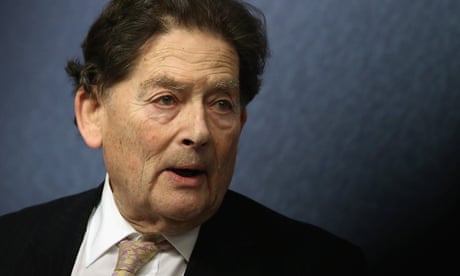 Lagarde said that “we will be toasted, roasted and grilled” if the world fails to take “critical decisions” on climate change.

In 2015, around 195 nations signed the Paris climate agreement which set out goals to reduce greenhouse gas emissions, so as to prevent temperatures rising by more than two degrees in around 50 years.

But US President Donald Trump announced in June the start of a three-year process to pull out of the pact, arguing that it would put the US at an economic disadvantage.

His move faced fierce criticism from world leaders and activists, with former UN secretary general Ban Ki-moon accusing Trump of “standing on the wrong side of history”.

If the world wants a future that “looks like utopia and not dystopia”, it needs to address such concerns, Lagarde said. She predicted that in 50 years’ time, oil will be a secondary commodity.

In a statement following her visit, Lagarde praised Saudi reform efforts and moves to address the economic effects of persistently low oil prices.

“Saudi Arabia is also undertaking reforms to reduce constraints to women entering the workforce,” Lagarde said in the statement, pointing to a recent decision to allow women to drive.

Female entrepreneurship could be boosted through fiscal incentives and other policies, she added.