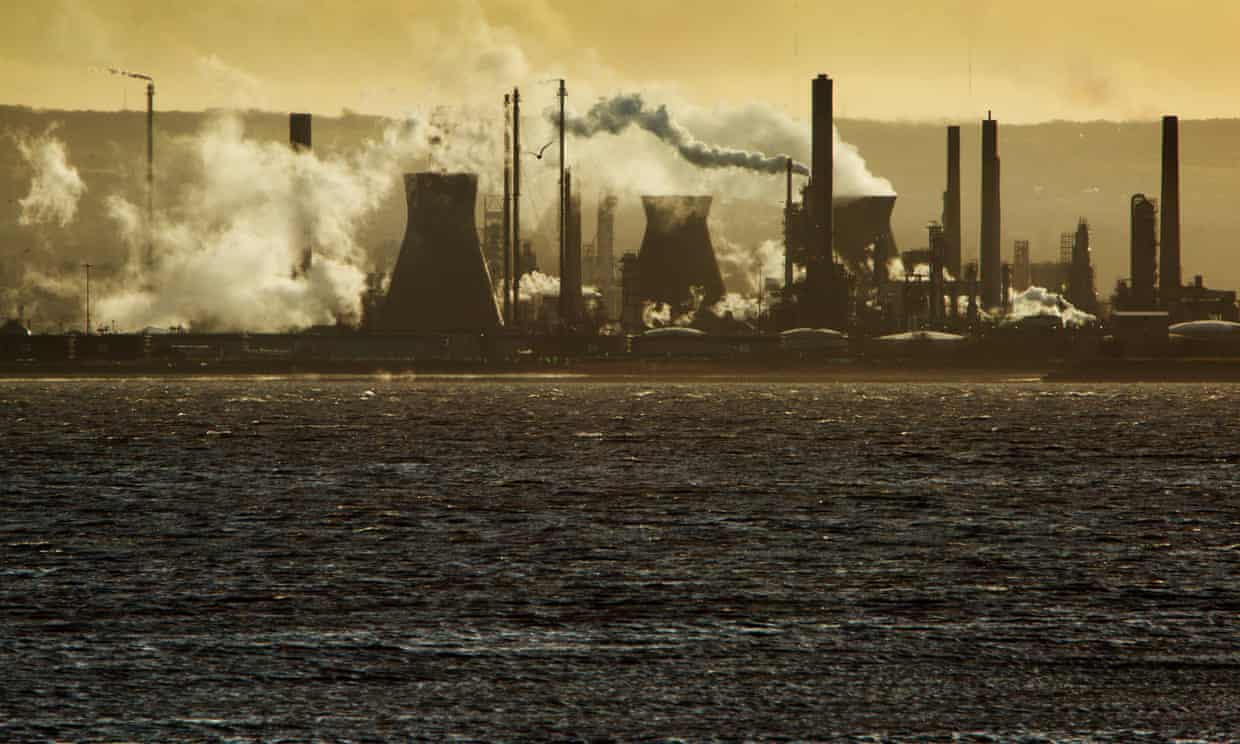 The abolition of the Department of Energy and Climate Change has been condemned by former ministers as a major setback to British efforts to combat global warming.

Decc was closed in a series of sweeping changes to the government unveiled by the new prime minister, Theresa May, on Thursday. Its functions, which include representing the UK at international climate talks, responsibility for meeting carbon targets and levying subsidies for green energy, have been transferred to a beefed-up business department led by Greg Clark.

But Ed Davey, who served as Liberal Democrat secretary of state at Decc between 2012 and 2015, criticised the decision.

“This is a major setback for the UK’s climate change efforts. Greg Clark may be nice and he may even be green, but by downgrading the Whitehall status of climate change, Theresa May has hit low carbon investor confidence yet again,” he told the Guardian.

His view was echoed by Ed Miliband, the department’s first secretary of state when it was created in 2008 by Labour, who tweeted that the move was: “Plain stupid. Climate not even mentioned in new dept title. Matters because depts shape priorities, shape outcomes.”

Chris Huhne, the Liberal Democrat head of Decc between 2010 and 2012, said: “It is a big problem to have only one department charged with any environmental objectives – Defra. At a stroke, the number of cabinet voices with a departmental remit for the environment and climate change has been halved.

“It is a serious downgrading of British capability in the area, and it sadly fits with a shift to the right in government where Euroscepticism often goes hand in hand with climate scepticism.”

A group of international statesmen and women including Kofi Annan, Mary Robinson and Desmond Tutu issued a statement saying they regretted the decision and it failed to encourage leadership on climate change.

Many environmental groups strongly criticised the decision as downgrading action on climate only months after more than 170 countries signed the Paris climate deal in New York. The UK is under pressure to ratify the agreement, both as part of the EU and domestically.

“This is shocking news. Less than a day into the job and it appears that the new prime minister has already downgraded action to tackle climate change, one of the biggest threats we face,” said Craig Bennett, the CEO of Friends of the Earth.

ClientEarth, a group of environment lawyers who won a court battle against the government last year on air pollution, said the closure sent the wrong signals to the world.

“At a time when the challenge of climate change becomes ever more pressing, the government has scrapped the department devoted to tackling it. This is a statement of disregard for one of the most challenging economic, social and environmental issues humans have ever faced,” said its chief executive, James Thornton.

“It sends a terrible signal at the worst possible time, undermining efforts to secure a clean, safe energy future.”

Angus MacNeil, the SNP MP and chair of the energy and climate change committee, said he was astonished by the abolition of Decc, as it came after government policy changes had already created uncertainty for investors.

Catherine Bearder, a Liberal Democrat MEP, said: “Scrapping Decc sends a terrible signal to the world. [It is] yet another concession to Tory Brexiteers and a blow to moderate, outward-looking Britain.”

The Green party said the axing of Decc was deeply worrying and long-time energy policy observers said it was a sign that energy and climate were slipping down the agenda, and that merging them with other departments before had failed to produce clear policy.

The New Economics Foundation think tank said: “This reshuffle risks dropping climate change from the policy agenda altogether.” John Sauven, the executive director of Greenpeace, said: “Although, some might say ‘what’s in a name’, there is a very real worry that the progress made on tackling climate change could be relegated to the bottom of the intray.”

Staff said they expected to be moved out of the current Decc building as they are folded into the expanded Department for Business, Energy and Industrial Strategy.

Clark shadowed Miliband at Decc during 2008-10 and is seen as a green-minded Tory, although he has his environmental critics because he pushed through controversial planning reforms during the coalition. In a statement, he appeared to move to allay concerns that climate action would be downgraded.

“I am thrilled to have been appointed to lead this new department delivering a comprehensive industrial strategy, leading government’s relationship with business, furthering our world-class science base, delivering affordable, clean energy and tackling climate change,” he said.

Some green groups and experts were sanguine or positive about the folding of Decc into the business department. Lord Stern, a leading climate economist, said he was content with the change, and WWF said the department could be a “real powerhouse for change” if climate change “was hardwired” into it.

“Rather than bemoaning the demise of Decc, we should embrace the creation of BEIS,” argued the Policy Exchange thinktank. “Decc has always been regarded as something of a minnow in departmental terms. By merging with BIS, energy and climate change issues can be elevated to a much higher level politically.”

Lord Deben, the chair of the government’s climate advisers, said: “what is done matters, not titles.... I’ll judge by actions.”