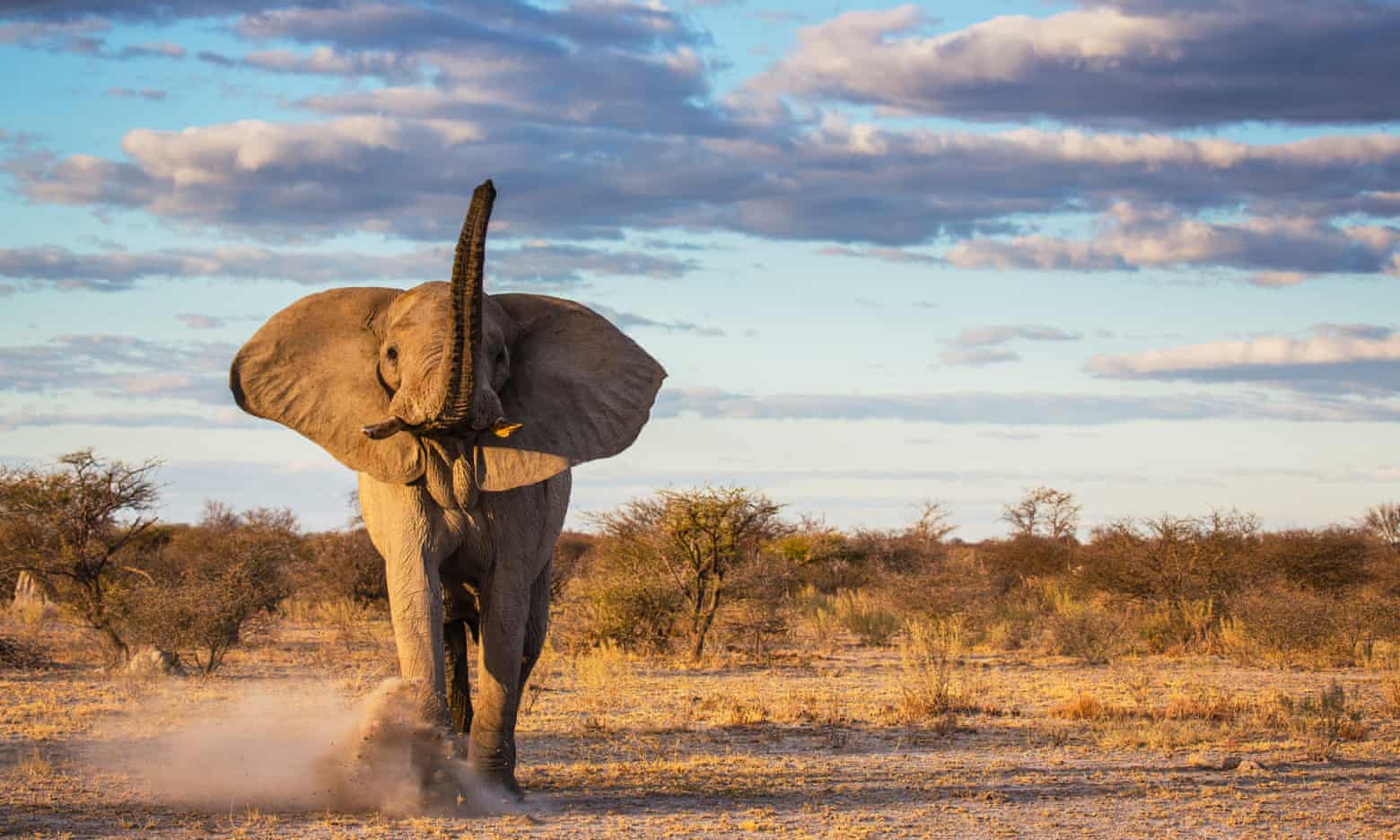 Climate change is threatening about 700 endangered species and policymakers must act urgently to lessen impact...

The impact of climate change on threatened and endangered wildlife has been dramatically underreported, with scientists calling on policymakers to act urgently to slow its effects before entire species are lost for good.

New analysis has found that nearly half (47%) of the mammals and nearly a quarter (24.4%) of the birds on the International Union for the Conservation of Nature (IUCN) red list of threatened species are negatively impacted by climate change – a total of about 700 species. Previous assessments had said only 7% of listed mammals and 4% of birds were impacted.

“Many experts have got these climate assessments wrong – in some cases, massively so,” said Dr James Watson of the University of Queensland and the Wildlife Conservation Society, who co-authored the paper with scientists in the UK, Italy and the US. 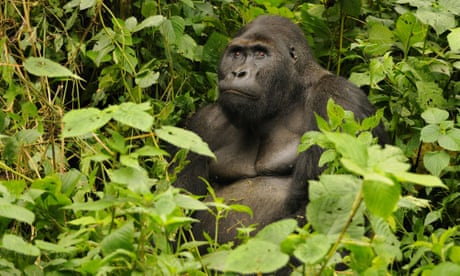 Published in the Nature Climate Change journal, the analysis of 130 studies reported between 1990 and 2015 painted a grim picture of the impact of the changing climate on birds and mammals already under threat.

Most researchers tended to assess the impact of climate change on one species or ecosystem, and often cast forward 50 or 100 years, ignoring the fact the climate is already altered, said Watson. “I think that’s a real problem with how the scientific community has communicated the issue, because people are always labelling it as a future threat. When you combine the evidence, the impact on species is already really dramatic.”

Some species were more vulnerable than others, with elephants and primates’ ability to adapt to changing conditions curtailed by their slow reproductive rates. Rodents that could burrow to escape extreme environments would be less impacted.

Mammals with specialised diets were “already far more affected” than others, as were species of birds living at high altitudes. Animals found in tropical and subtropical forests under an existing threat of habitat degradation faced an additional challenges from climate change.

Watson said many assessments of red listed species had assumed that hunting, deforestation and loss of habitat posed greater and more immediate risk than climate change. 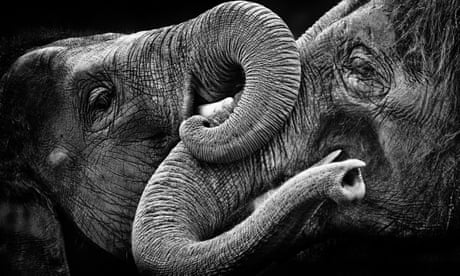 If you were an elephant…

The extent of the problem was likely to be much worse than even Watson’s analysis had found, he said, because mammals and birds were the subject of the most studies.

“These are the species that you’d hope we’d be most accurate on. Amphibians, reptiles, fish, plants – we are almost certainly out by a massive order of magnitude in our current assessments of vulnerability to climate change.

“We’ve got this wrong for birds and mammals, which are our most studied groups – what are we getting wrong for species we don’t know much about, like corals, bats, frogs, fungi?”

Governments needed to act urgently to lessen the impact of climate change by slowing its progress by drastically reducing emissions and strengthening the reliance of species and ecosystems, said Watson. 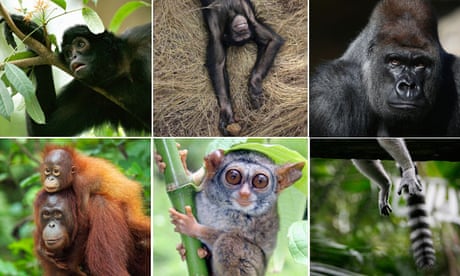 “We’ve got to give nature a fighting chance – that means we have to ensure systems are healthy and functioning. We cannot allow degradation and fragmentation of ecosystems, and we need to manage invasive species.

“Policymakers can’t just put it off. They have to realise that every decision they make now impacts species’ chances, and by not acting – by allowing the status quo to continue – we will lose nature’s ability to rapidly adapt in future.”

With the IUCN red list the “global standard” by which every nation assessed its progress towards saving threatened species, Watson said he and his co-authors were hopeful that their analysis would influence intergovernmental policy as well as upcoming revisions of the strategic plan of the UN framework convention on climate change.

“But just getting the list right isn’t going to solve the problem. It’s got to go beyond documenting a crisis – this study shows we’ve got to act on it.”