AEROSOL STUDY TO LOOK AT GREAT UNKNOWN IN CLIMATE SCIENCE... 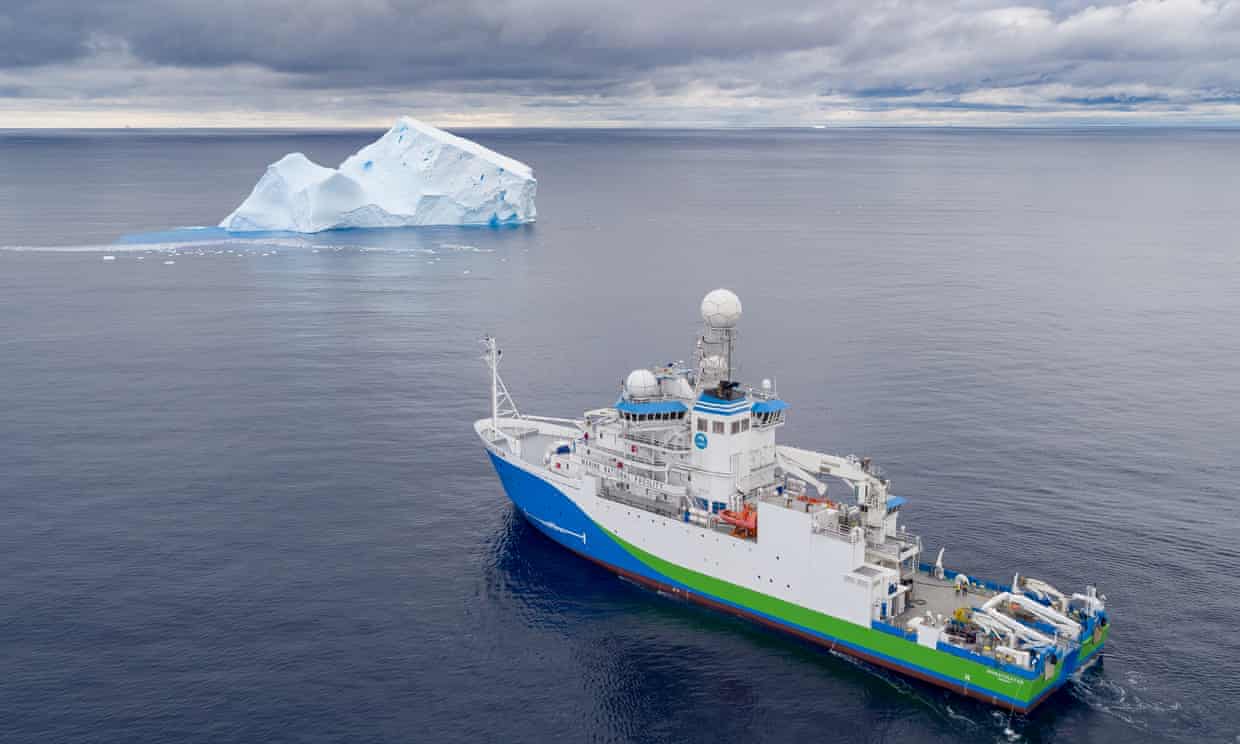 An iceberg in the East Antarctic basin, seen from a drone launched from the RV Investigator. Instruments on the vessel are taking taken continuous readings of atmospheric conditions. Photograph: CSIRO

Australian scientists are studying air pollution and cloud formation in Antarctica in an effort to understand how non-carbon aerosolised particles impact on global temperatures.

It’s the first comprehensive study of the composition and concentration of aerosols in the Antarctic sea ice area, a region that influences cloud formation and weather patterns for much of the southern hemisphere.

The impact that aerosolised particles have on the global climate is one of the biggest unknowns in climate science, said a CSIRO scientist, Dr Ruhi Humphries. 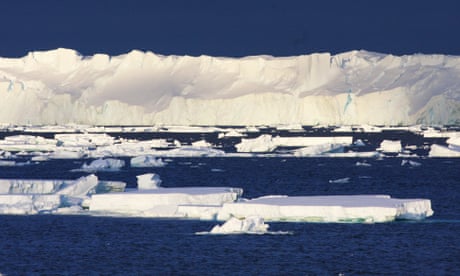 The particles are formed by molecules clumping together to form groups of between one nanometre and 10 microns. Non-carbon particles reflect light and in some cases seed clouds, causing a localised cooling effect.

Unlike greenhouse gases, which take a long time to break down in the upper atmosphere, aerosols disperse fairly quickly and have a shorter effect.

Because the process is poorly understood, it’s difficult to model the cooling impact increased aerosols caused by air pollution have on global temperatures.

Paradoxically, Humphries said, cleaning up industries could cause a reduction in localised cooling processes.

“As you improve how you burn your fossil fuels, you are producing less soot and less sulfur,” he said. “The sulfur is the big one. As you go to low sulphur fuels, you reduce the sulfur that actually produces those aerosols that reflect the sunlight.”

It’s hoped that understanding how aerosolised particles form and behave in Antarctica, one of the least polluted places on the planet, will provide a baseline for understanding how the process works in more populated areas. “It’s this really nice test place for normal atmospheric processes,” Humphries said.

The project is being conducted with Jack Simmons, a PhD student on board the CSIRO research ship Investigator, which departed Hobart for a 51-day voyage last month. 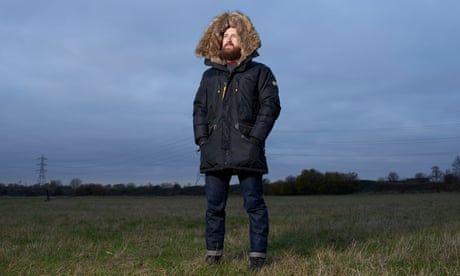 Experience: I survived a power cut in Antarctica...

Instruments on the ship have taken continuous readings of atmospheric conditions since it left port on 14 January, and researchers will overlay that data with the ship’s mapping systems to create an accurate picture of aerosol dispersal from Tasmania to the Sabrina Coast. It is the most detailed set of observations ever taken in this region of Antarctica.

The information will allow scientists to create more accurate modelling, but Humphries said the number of variables involved in the process meant that manipulating aerosols to artificially manufacture cooler temperatures was “not a viable option”.