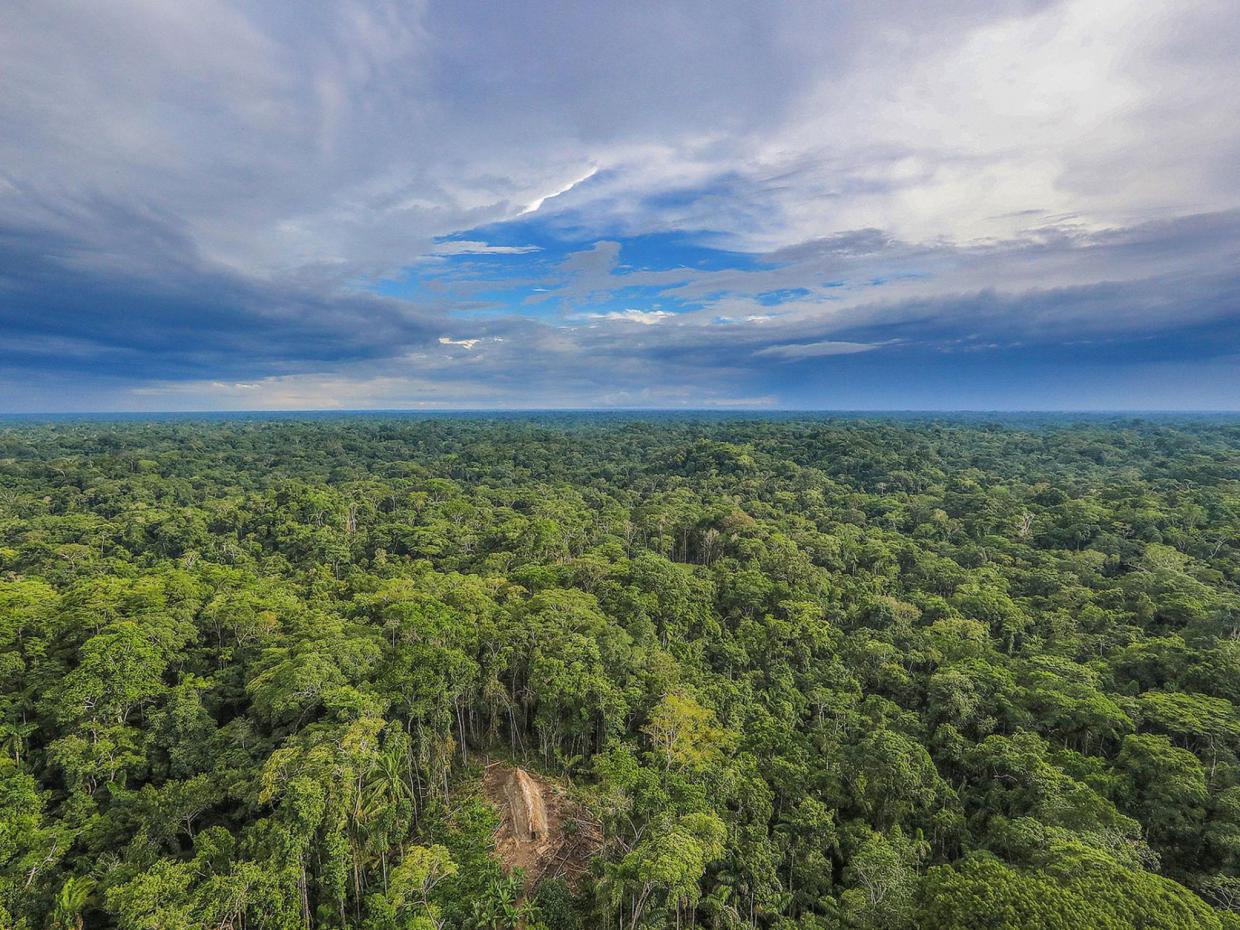 Much of the Amazon is facing a death spiral of deforestation and drought over the next century, according to a new study. Projected reductions in rainfall would not lead to “complete Amazon dieback” but “large parts” of the vast region were “certainly at risk”, one of the researchers said.

The water cycle of the Amazon has been described as “one of nature’s great wonders”, but the forest has been under pressure from the timber industry, agriculture and the effects of climate change.

The new study examined what would happen if the dry seasons intensify.

They found there was a feedback loop in which droughts led to fewer trees, which reduced the level of rainfall.

The Amazon rainforest is so large that it has an important impact on the world’s climate. It has been said that deforestation there could cause more rain in the UK.

Dr Delphine Clara Zemp, of the Potsdam Institute for Climate Impact Research, Germany, who was one of the researchers behind the new study, said: “The Amazon rainforest is one of the tipping elements in the Earth system. 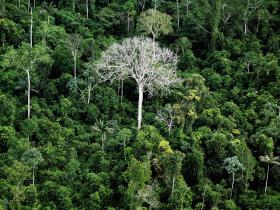 More than half of Amazon's tree species 'threatened with extinction'

“We already know that on the one hand, reduced rainfall increases the risk of forest dieback, and on the other hand, forest loss can intensify regional droughts.

“So more droughts can lead to less forest, leading to more droughts and so on. Yet the consequences of this feedback between the plants on the ground and the atmosphere above them so far was not clear.

“Our study provides new insight into this issue, highlighting the risk of self-amplifying forest loss which comes on top of the forest loss directly caused by the rainfall reduction.”

The researchers found that expected reductions in a reduced flow of moisture from the oceans were likely to cause the loss of some areas of the forest.

The subsequent feedback between the vegetation and the climate would then produce additional forest losses that “could amount [to] up to 25 to 38 per cent of the Amazonian basis”, according to a paper about the study in Nature Communications.

This would turn the forests into a radically different savannah environment.

Another of the researchers, Dr Carl Schleussner, also from the Potsdam Institute, said: “Projected rainfall changes for the end of the 21st century will not lead to complete Amazon dieback.

“But our findings suggest that large parts of it are certainly at risk.”

The Amazon has already seen considerable changes to its weather.

Anja Rammig, also from the Potsdam Institute, said: “Today, the wet season is getting wetter and the dry season drier in southern and eastern Amazonia due to changing sea-surface temperatures that influence moisture transport across the tropics.

“It is unclear whether this will continue, but recent projections constrained with observations indicate that widespread drying during the dry season is possible in the region.”