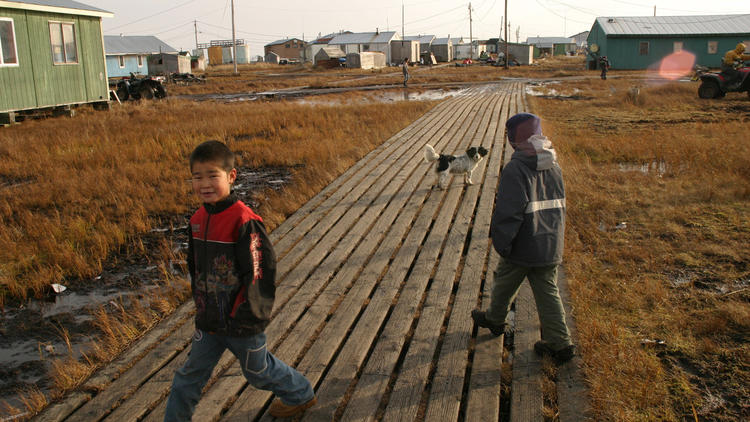 Two young boys walk along the boardwalk in the village of Newtok, Alaska in October of 2004.

In the small town of Newtok, Alaska, a Yupik village of about 350 people, children once played on endless fields of frozen permafrost. Now, they splash in salt water pools and teeter on boardwalks as the permafrost below thaws and the Ninglick River chips away at the community. Soon even the boards will be swallowed by the rising tides...

In 2017, it is projected that the highest point in Newtok — the school building — will be underwater. For these Alaskans, climate change is not just a global temperature trend; it is happening under their feet. Shoreline erosion is forcing residents to abandon their community as rising water inundates the lives they once lived. Twenty years ago, the signs were already in place and Newtok made the difficult decision to relocate. Since then, it has been slowly rebuilding its school, homes, and lives inland to escape the ever-encroaching waters.

Newtok residents will be among our country's first climate refugees — but not our last.

Along America's most fragile shorelines, [thousands] will embark on a great migration inland as their homes disappear beneath the water's surface. -

In the decades to come, thousands more from along America's most fragile shorelines will embark on a great migration inland as their homes disappear beneath the water's surface. Over the last 10 years, the Isle de Jean Charles community in Louisiana has lost two-thirds of its residents to dislocation. In the Chesapeake Bay, Tangier Island's shoreline recedes by about 14 feet a year. On Washington's Olympic Peninsula, the Quinault Indian Nation relies on a 2,000-foot-long sea wall for protection until it can complete its move uphill.

For them and the residents of dozens of other American towns and ultimately cities, the question is no longer what will be lost to climate change, but what will be saved.

Over the last seven years, President Obama has built a legacy of action on climate change. He negotiated a bilateral agreement with China to reduce greenhouse emissions, lowered tariffs on clean technologies to encourage their spread, and set new rules to cut carbon at home with the Clean Power Plan. With the climate change agreement in Paris successfully negotiated in December, he is set to use his final year in office to continue his commitment to reduce America's greenhouse gas emissions, to try to “accelerate the transition away from old, dirtier energy sources,” as he said in his State of the Union speech. 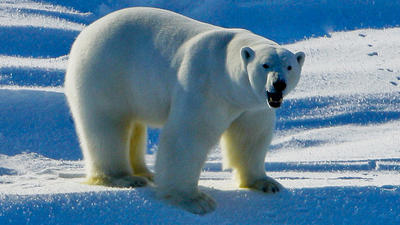 While it is essential to mitigate the sources of carbon in the United States, it will not help citizens on the front lines of climate change right now. In order to alleviate the most extreme consequences of a shifting climate, the president must give equal attention to helping communities adapt to a rapidly changing homeland.

As they stand today, federal programs for disaster assistance are limited and mostly unavailable to towns that require climate-induced relocation. Relief programs focus on sudden natural disasters like Hurricane Sandy, and on rebuilding in place, not on financially supporting the relocation of towns facing gradual inundation.

Because of this, coastal communities across the country must rely on ad hoc federal and state grants, and attempt to rebuild and relocate in bits and pieces, in the hope that the work will be done before an emergency evacuation is needed.

Some steps have been taken to provide support adaptation specific support, but they fall short of any real impact. In September 2015 during the first presidential visit to the Arctic, Obama pledged $2 million to help with voluntary climate-induced relocation efforts in Alaska. This covers less than 2% of the cost to relocate one town, estimated at $100 to $200 million.

In Alaska alone, climate change flooding and shoreline erosion already affects more than 180 villages, 31 of which are in “imminent” danger of becoming uninhabitable. 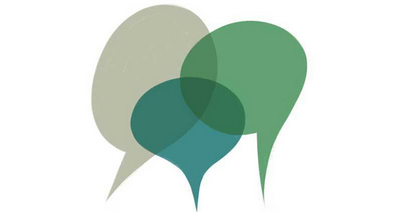 Get your free weekly take on the most pertinent, discussed topics of the day >>

To truly make a lasting climate change legacy, Obama must take seriously the issue of climate relocation. This means creating a legal and financial structure that can adequately respond to communities in need.

The first step is simple: Convene local, state, and federal stakeholders to draft a framework for relocating all climate refugees within the United States. The difficulty will be in the details, especially determining the source of the financial resources that will be required. The debate over who will fund relocation and which agencies will lend technical assistance will be intense. But those negotiations must begin in order to protect the lives of our most vulnerable citizens.

In September during his visit to Alaska, Obama told the country, “Climate change is no longer some far-off problem. It is happening here. It is happening now.” He must recognize American climate refugees today and use his last year in office to inaugurate the process of saving them from America's eroding edges.

(Jedediah R. Smith / For the Times)

Victoria Herrmann is director of the Arctic Institute. In 2016 she is traveling across America for a National Geographic funded book on climate change stories, America's Eroding Edges.