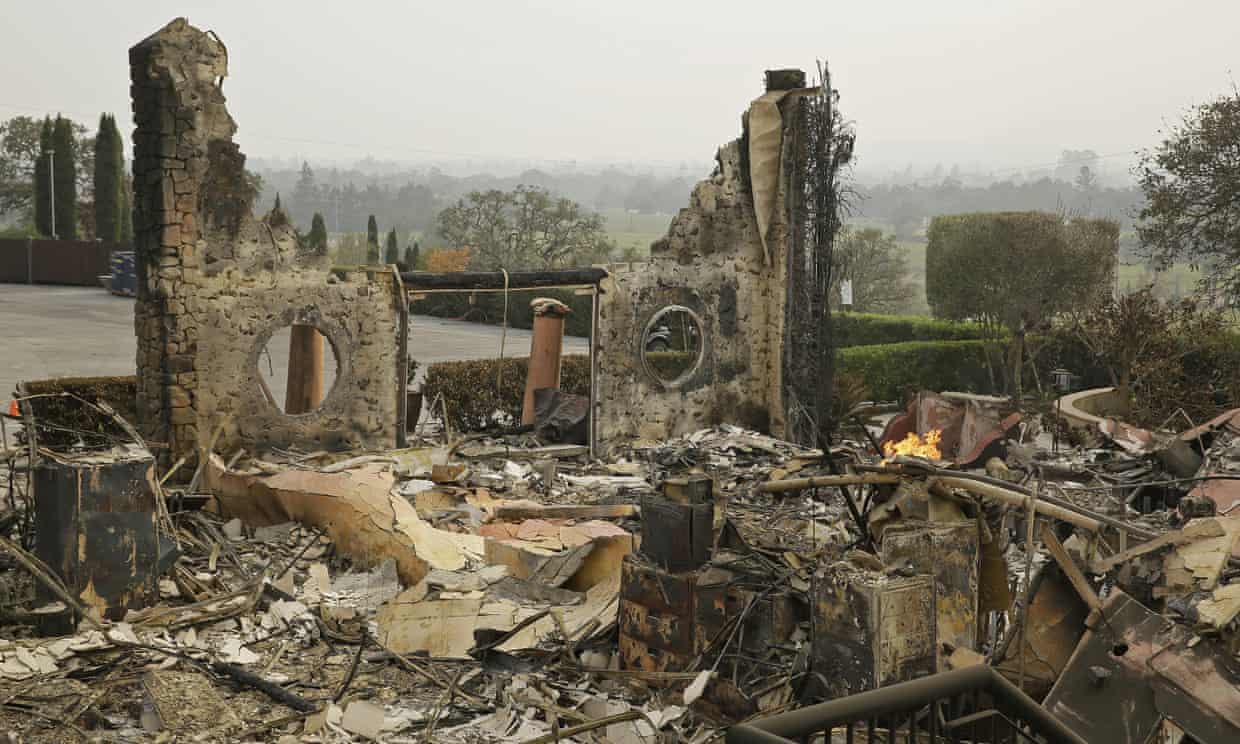 The remains of the Signorello Estate winery smolder after the October wildfires in Napa, California. Photograph: Eric Risberg/AP

The United States Global Change Research Program recently released a report on the science of climate change and its causes. The report is available for anyone to read; it was prepared by top scientists, and it gives an overview of the most up to date science.

If you want to understand climate change and a single document that summarizes what we know, this is your chance. This report is complete, readily understandable, and accessible. It discusses what we know, how we know it, how confident we are, and how likely certain events are to happen if we continue on our business-as-usual path.

To summarize, our Earth has warmed nearly 2°F (1°C) since the beginning of the 20th century. Today’s Earth is the warmest it has ever been in the history of modern civilization. 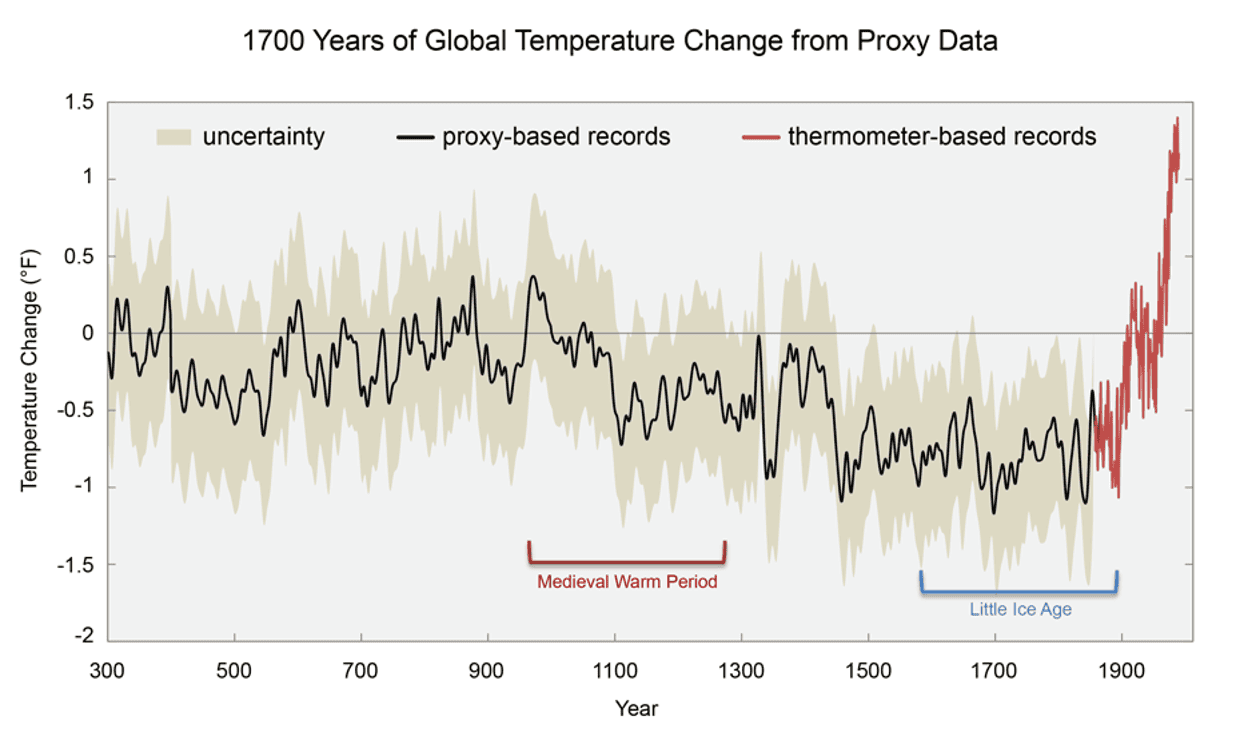 While the planet has warmed, the climate and the Earth’s environment has responded. We are observing heating of the atmosphere, oceans, and the Earth’s surface. Glaciers are melting at an alarming rate. Snow cover is decreasing and we are experiencing increased water scarcity, particularly in parts of the world that rely on snowmelt for water.

The amount of ice is decreasing. In particular, the ice that floats atop waters in the Arctic have decreased significantly since measurements began. As a result of melting land ice and thermal expansion, sea levels are rising. Oceans have risen, on average, 7–8 inches. In some places, the rise has been much more. Astonishingly, half of the total rise has occurred in the last 30 years. Currently, oceans are rising faster than any point in time in the last ~3,000 years. Not only that, the ocean rise is causing city flooding to accelerate.

According to the report, seal levels will likely rise somewhere between 1–4 feet by the end of the century, but increases up to 8 feet can’t be ruled out (~2.5 meters). For context, approximately 150 million people around the world live within one meter of current sea level.

If you live away from the shores, you are not immune to the impacts of climate change. The report delves into the increases in extreme weather. For instance, heavy rainfall is increasing across the United States as well as globally. These increases will continue into the future and they are already leading to more severe flooding. The prediction that scientists made that wet areas will become wetter is turning out to be true.

There are more extreme heatwaves as well. Not only are we seeing more heat waves (and severe droughts), but in the next few decades, the authors predict temperatures will rise by ~2.5°F (~1.5°C) in the United States. This is an enormous change in temperature that will reshape the country. Similar changes are occurring and will occur in other countries.

What the report also shows is that the biggest uncertainty in future climate change is us. What will humans do about it? We have the choice of taking action now to reduce future climate change. Or, we can ignore the problem and face the consequences. That choice has tremendous implications. If we take strong actions to reduce greenhouse gases, we may be able to limit global warming by 2100 to 3.5°F (2°C) above pre-industrial temperatures. If we ignore the problem, we will face temperature increases as much as 9°F (5°C). The impact such a temperature change would have on agriculture, sea level, heat waves, droughts, and weather is almost unthinkable.

There is some hope in this report. Even with recent economic growth, the rate at which we emit greenhouse gases has not risen as fast as the past. This means it is possible to have a healthy economy and a healthy environment.

For those who say dealing with climate change is too expensive, they repeat a myth. In fact, ignoring climate change is much more expensive then dealing with it. Had we taken action years ago when scientists first warned us of the problem we would be well on our way to effective mitigation. We’ve lost valuable years to the denialists. The more time we waste, the more expensive this problem will be in both lives and dollars.