ANTARCTICA'S ICE-FREE AREAS TO INCREASE BY UP TO A QUARTER BY 2100, STUDY SAYS... 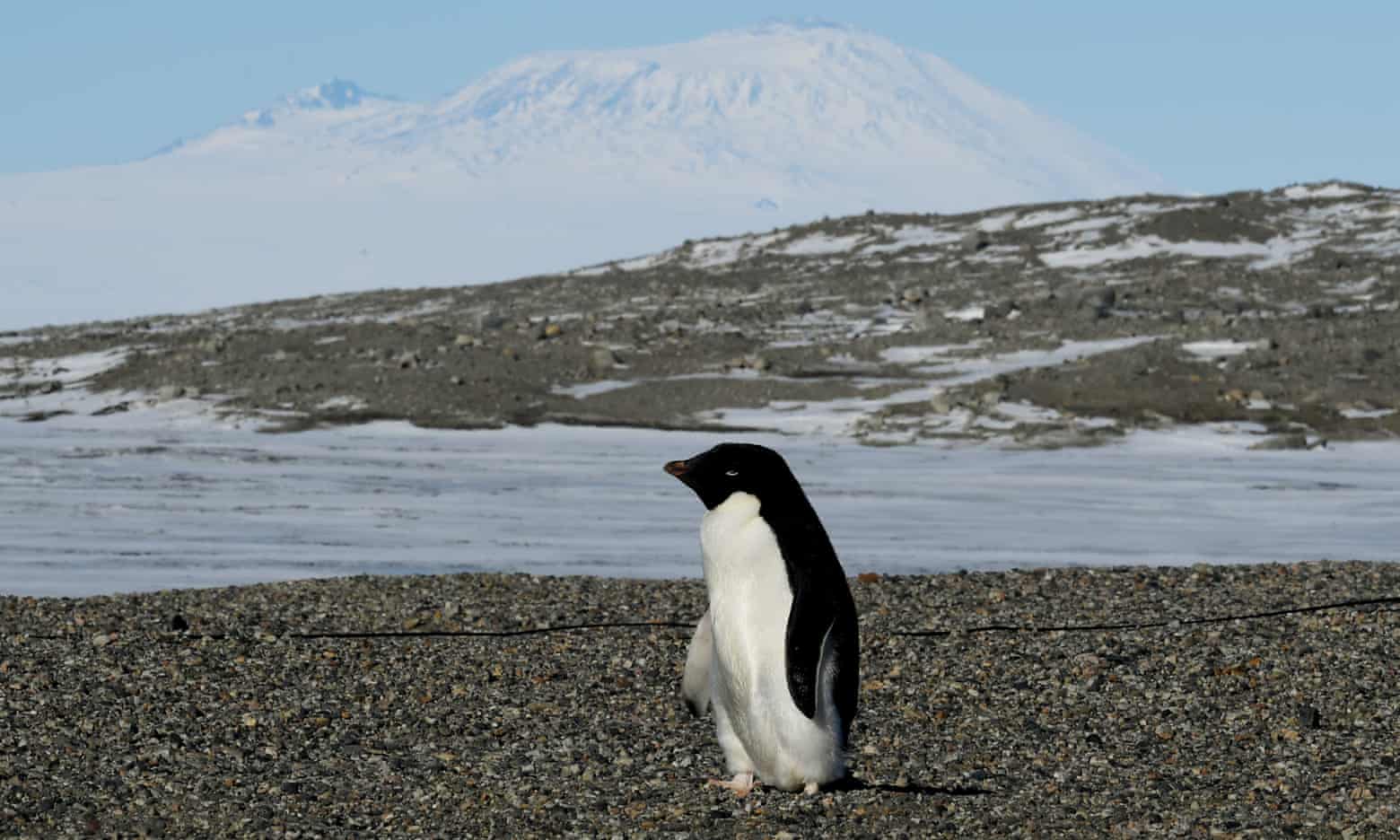 An increase in ice-free areas on Antarctica will threaten the diversity of its animal life. Photograph: Mark Ralston/AFP/Getty Images

If greenhouse gas emissions aren’t reduced, ice-free areas are expected to surge by as much as 17,000 square kilometres...

Climate change will cause ice-free areas on Antarctica to increase by up to a quarter by 2100, threatening the diversity of the unique terrestrial plant and animal life that exists there, according to projections from the first study examining the question in detail.

If emissions of greenhouse gasses are not reduced, projected warming and changes in snowfall will cause ice-free areas – which currently make up about 1% of Antarctica and are home to all of the continent’s terrestrial plants and animals – to increase by as much as 17,000 square kilometres.

Although fracturing and surface melting on the Larsen C ice shelf might sound like indicators of climate change, these processes are natural. Read more...

Since many of the ice-free areas on Antarctica are isolated from one another, they have acted like islands in the ocean, with the life existing in each one forming distinct groups. As those areas expand in the future, they will become closer to one another, with many coalescing, allowing the distinct groups to mix and potentially homogenise.

By 2100, if greenhouse gas emissions continue to rise, the expansion of ice-free patches will lead to their overall number decreasing from more than 5,500 to fewer than 3,000, according to the work by Jasmine Lee from the Australian Antarctic Division and colleagues.

If emissions begin to reduce from 2040, the expansion of the patches will be limited and as many as 4,000 distinct patches could remain.

About 85% of the new ice-free areas will emerge in the Antarctic peninsula, which extends out into the Southern Ocean towards Chile. The Antarctic peninsula has experienced the most rapid warming in the southern hemisphere already and is predicted to see five metres of ice melt by 2100.

As a result, the Antarctic peninsula will emerge as the region of Antarctica with the most ice-free area, overtaking the Transantarctic Mountains.

The researchers found the South Orkney Islands were likely to become completely ice-free by 2100 if global temperatures exceeded 2C of warming, leading to what the researchers described as “a complete transformation of the physical environment” there. 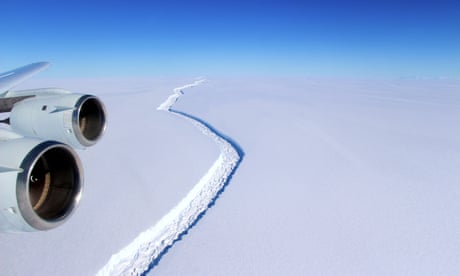 Some further expansion of ice-free areas was projected to occur on the opposite side of Antarctica from the peninsula, in East Antarctica.

As the ice-free areas expand, the researchers said several threats were likely to be realised, with winners and losers emerging.

Some native species were likely to expand their available habitat, accessing new resources and thriving. But those changes could have destabilising effects on the ecosystems there, enabling the spread of invasive species, which were already posing a substantial threat to native species.

“While this might provide new areas for native species to colonise, it could also result in the spread of invasive species and, in the long term, the extinction of less competitive native species,” said Aleks Terauds from the Australian Antarctic Division, a co-author on the paper.

In May, another team of researchers found native plant life on Antarctica had already responded dramatically to temperature increases, growing at a rate four or five times faster than in the 1950s.