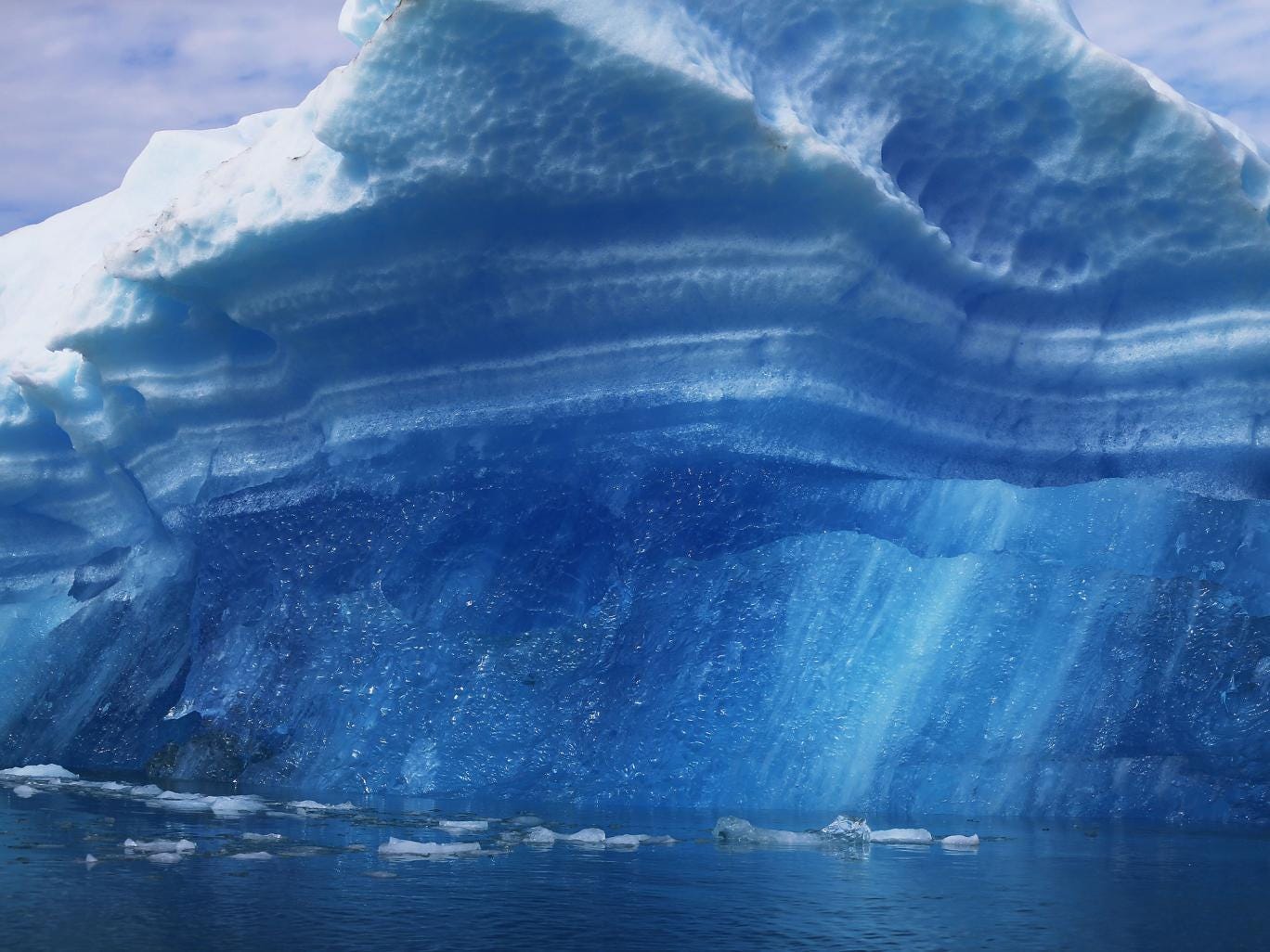 Dr Peter Gleick said there is a growing body of 'pretty scary' evidence that higher temperatures are driving the creation of dangerous storms in parts of the northern hemisphere...

The rapidly warming Arctic could have a “catastrophic” effect on the planet’s climate, a leading scientist has warned.

Dr Peter Gleick, president of the Pacific Institute in California, said there was a growing body of “pretty scary” evidence that higher temperatures in the Arctic were driving the creation of dangerous storms in parts of the northern hemisphere.

According to a graph on the US National Snow and Ice Data Centre’s website, there were 14.2 million km squared of sea ice on 24 February. On an average year over the last three decades, it would take until about 29 April for there to be as little sea ice as temperatures warm in the spring.

Since about 10 February, the area covered by sea ice has been noticeably below any of the last 30 years as the Arctic has experienced record-breaking temperatures of about 4C higher than the 1951-1980 average for the region.

Dr Gleick posted the sea ice graph on Twitter with the message: “What is happening in the Arctic now is unprecedented and possibly catastrophic.”

“It is certainly possible that the ice extent will track back up if cold enough weather returns, for long enough. It is just very unlikely.”

While such changes will have a harmful effect on polar bears, walruses and other elements of the Arctic ecosystem, Dr Gleick said the potential for catastrophe was from “the global implications of those changes”.

“The evidence is very clear that rapid and unprecedented changes are happening in the Arctic,” he wrote.

“What is much less clear is the complex consequences. We are, effectively, conducting a global experiment on the only planet we have. The interconnections with weather patterns, sea-level, and more are real.

“And while there remains uncertainty about the ultimate consequences, there is a good and growing body of research that is pretty scary, and pretty much no evidence that the possible impacts will be good, unless you are a global shipping company hoping to save some money by opening up routes in the Arctic or an oil/gas company hoping to find new cheap fossil fuels.”

Among the “scary” possibly consequences is that the warming Arctic is altering weather systems for much of the northern hemisphere – and not in a good way.

“Changes in ice extent and volume may all be reflected in weather patterns in mid-latitudes. In 2015, a phenomenon called the polar vortex and unusual patterns of jet stream flow brought record-breaking hot and cold weather to different parts of the US,” Dr Gleick wrote.

“Massive storms, sometimes called ‘bomb cyclones’, are created when warm air from the Atlantic and cold air from the Arctic combine. Just this season, massive flooding associated with one of these storms struck the United Kingdom producing record rainfall.

“There may be connections between out-of-season strong tornados in the central US and these new storm patterns. The central US was hit by unusual numbers of tornados in December 2015 causing billions in damage and many deaths.

“Part of the science on this suggests that as the Arctic warms faster, the difference in temperature between the mid-latitudes and the Arctic region decreases. This, in turn, affects storm tracks and the location and strength of the jet stream.”

The reduced amount of white ice also means less energy from the Sun is reflected back into space. Water, which is darker than ice, absorbs more energy and increases the rate of warming.

Dr Gleick said one of the reasons he was interested in Arctic sea ice was the ongoing drought in California.

“We've had four years of severe drought and hoped that the current El Nino [weather system], the strongest on record, would bring relief in the form of strong precipitation,” he wrote.

“It hasn't so far, and there are only about six to eight more weeks in our rainy season. One reason appears to be that storm tracks have gone far to the north because, possibly, of these very changes in the Arctic and atmospheric circulation patterns.

“I'm afraid we're in for a fifth year of drought.”