Countries have two years of arguing over the fine-print of the Paris climate deal ahead of them: it’s time to focus on what’s happening in the real world...

It was well past 1am, Brazil’s climate ambassador was tired and delegates were streaming out of the venue – but Antonio Marcondes wanted to talk...

“It’s the law, like it or not. Let us follow the rules – we just agreed on them last year. Are we now departing? What kind of signal are we sending?” Marcondes said to reporters.

“We need to abide by the rules. This is a young baby that will start walking in 2020 but the baby needs to be ready to walk and we need to feed him and give him these conditions to work.”

The 2016 climate summit had just concluded after a seven-hour delay, a lag many countries were keen to pin on the Latin American giant.

For most of the two week summit, Brasilia’s envoys had demanded the UN clarify how it planned to address a series of issues it felt were central to the organisation’s flagship climate deal.

These included how frequently countries should publish climate plans and the need to recognise how poor countries are adapting to extreme weather.

Nothing was forthcoming, so at the final session, with Morocco’s foreign minister eyeing an early exit, they threw a spanner into the works and the summit stalled. 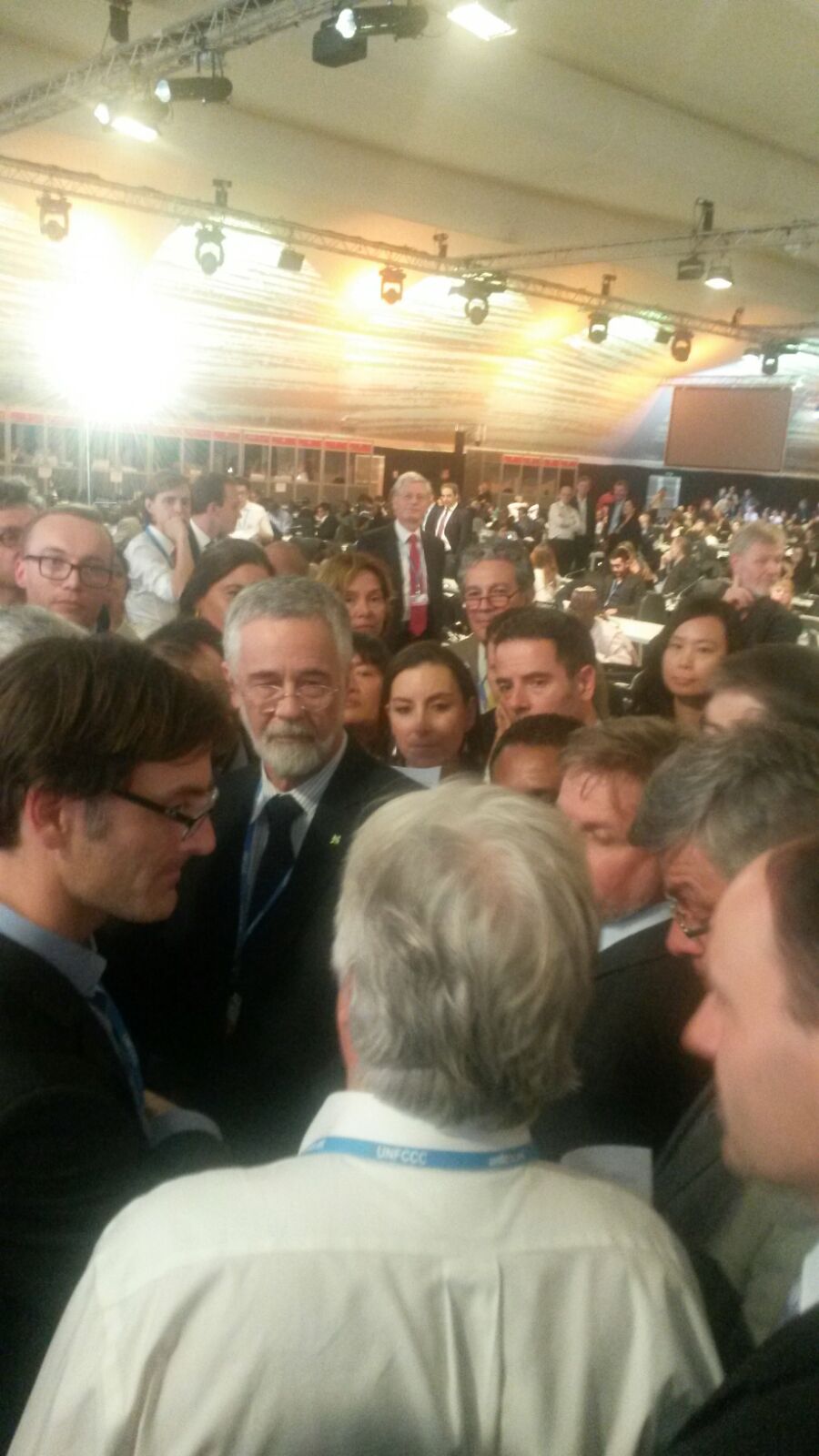 The demands may seem small fry. But the row illustrated just how complex making the Paris Agreement work will be, and perhaps how premature celebrations of its entry into force on 4 November actually were.

The issues were nestled away in an “orphans” section of the UN’s flagship deal, so-called because no-one could find any home for them when it was finally agreed last December.

Instead of an expected 6pm finish and cheers all round, the main conference venue was filled with greying men in huddles exchanging polite but heated views on how to proceed.

If Brazil persisted in trying to get clarification on how regular climate plans should be, Saudi Arabia would table its own set of demands on the final day, said the Kingdom’s deputy envoy.

One of those included the controversial topic of called “response measures“, UN jargon for the compensation due to fossil fuel producers in the event a climate deal actually delivers.

Another huddle saw the Africa Group talk tactics with China, which on this issue was at odds with Brazil, a fellow-member of the powerful BASIC group that includes India and South Africa.

In likely his final act in his current role as US deputy envoy Trigg Talley appeared to try and broker a compromise, to little effect. An EU contact texted, describing the length of time the issue was soaking up as “pathetic”.

In a year marked as the hottest on record and with the Arctic experiencing a mini-heatwave, it was a curious display of global climate urgency and ambition. 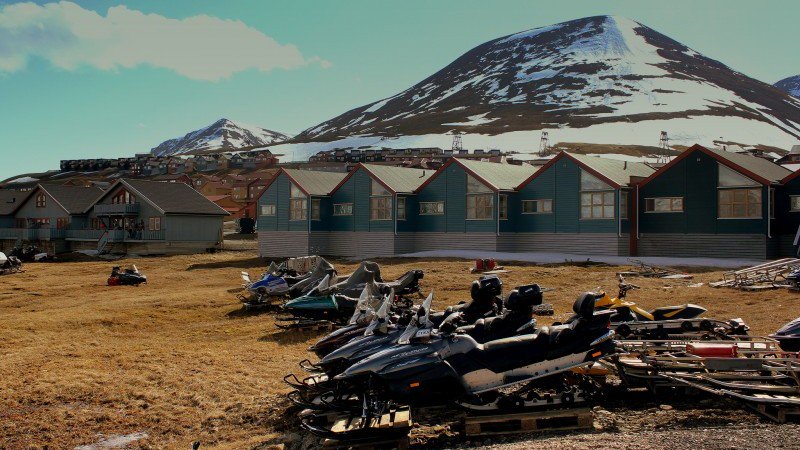 Resolution came in the way the UN does so well: kicking the can down the road for a year, allowing all parties to claim a win but achieving little in the way of resolution.

Slumped at the back of the negotiating chamber, Seyni Nafo, chair of the Africa Group, said it was simply a “Brazilian issue” and argued he was positive about the road ahead.

“There’s always a possibility that a conference goes south at the end but there has been a lot of work done in the last 2 weeks. We did everything we could here,” he said, eyes half lidded as he struggled to stay awake.

It may have felt like that to the exhausted Nafo, but the signs of progress were less obvious to the assembled media and legion of civil society observers in Marrakech.

Aside from sending a message of unity on tackling climate change to president-elect Trump, what else had these quarrelling envoys achieved?

Speaking in London five days after the close of COP22, top UK climate official Pete Betts talked of the “tiresome” dynamic at UN talks that means everything stays open until a final decision is reached – in this case resolution on the Paris Agreement rulebook.

“Nothing is agreed till everything is agreed – it was always clear you will agree it in 2018 and 2019 rather than Marrakech,” he told a meeting convened by the Grantham Institute.

COP22 headlines: what did the Marrakech climate summit deliver?

According to the UN’s “progress tracker” published on 26 October, nearly 70 tasks of varying size need to be tackled before the Paris Agreement goes live – that’s a lot of bickering as the world continues to warm.

It poses a problem for observers and journalists alike: how to assess progress at the UN talks in the coming years when these minor rows may escalate but actual decisions remain elusive?

One solution posed by veteran UN talks analyst Saleemul Huq in Climate Home last week is to ignore them altogether, pushing negotiating teams to the periphery of these vast annual meetings and placing leaders from business, non-profits and civil society at their heart.

“In terms of the story and narrative through the media from each COP being what was (or most times what was not) agreed, it should be what is happening around the world to tackle climate change,” he wrote.

“The global size of the climate change problem, which has become reality on the ground around the world, while we have been negotiating for 22 years requires a radical re-think about the purpose and format of the annual gathering.”

With business, cities and civil society groups already accelerating past their bickering governments, and US states promising to defy Trump on climate, he has a point.

Send the government envoys somewhere miserable for two weeks so there are no distractions – Siberia perhaps – and let the rest of the world showcase real signs of progress.