"This is the time to talk about climate change."

As Hurricane Irma continues on its collision course with Florida, Miami Mayor Tomás Regalado, a Republican, criticized President Donald Trump and his administration for refusing to acknowledge the connection between climate change and more intense and destructive storms.

Irma is one of the most intense storms to ever form in the Atlantic Ocean. After devastating several Caribbean islands earlier this week, the monster storm is expected to regain strength make landfall in Florida as a Category 4 hurricane on Sunday. With that comes “dangerous storm surge up to 12 feet, very heavy rainfall, inland flooding, and short lived tornadoes in Florida this weekend,” according to the National Weather Service. 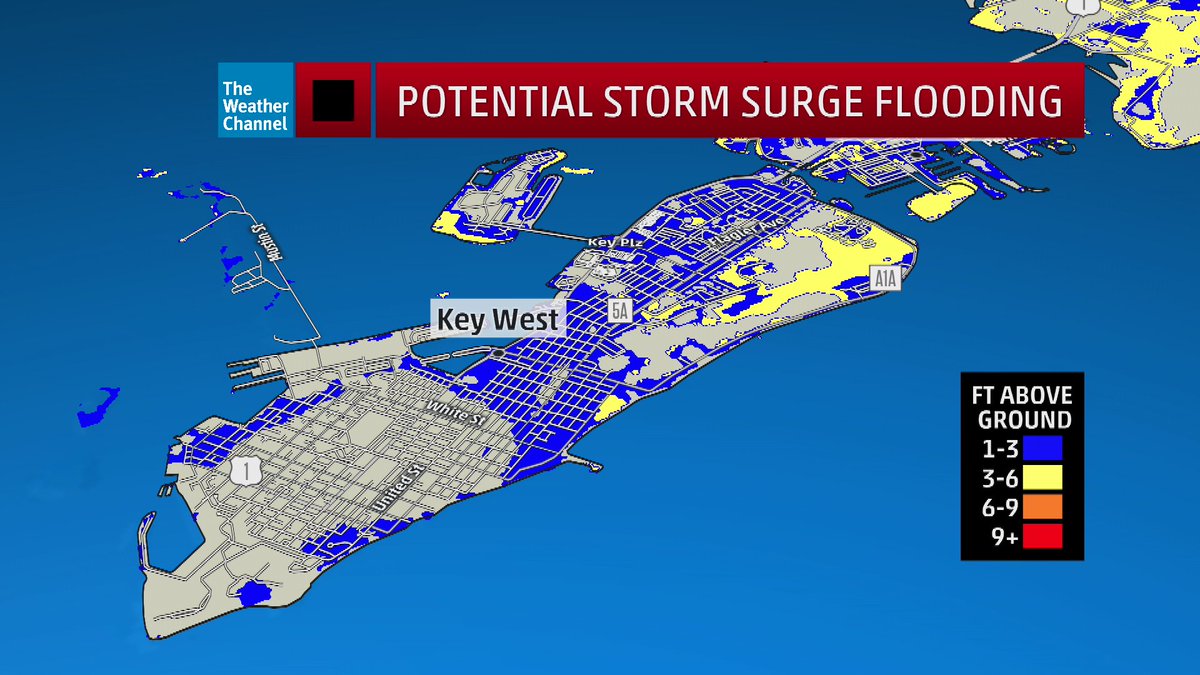 This is why @NWSKeyWest is saying to get out #irma

Scientists have emphasized that climate change intensifies hurricanes in several key ways, as ThinkProgress’ Joe Romm detailed in regard to Hurricane Harvey, which devastated portions of Texas just a few weeks ago. But the president and many of his top officials reject the scientific consensus on climate change and, in their first months in office, have made a concerted effort to roll back domestic and international climate policies.

Pruitt took it a step further on Thursday, criticizing those who seek to discuss “the cause and effect of these storms,” and saying that “to use time and effort to address it at this point is very, very insensitive to the people in Florida.”

We can't plan for what's to come if we can't talk about it.

But, as Regalado explained, failing to address the underlying cause will doom major U.S. cities like Miami to keep repeating the same mistakes, leaving Americans unprepared to cope with ever-worsening natural disasters.

South Florida has long been considered ground zero for some of the most severe impacts of climate change, as sea level rise and coastal flooding meet decades of unchecked development. “Tidal flooding now predictably drenches inland streets, even when the sun is out, thanks to the region’s porous limestone bedrock,” Bloomberg’s Christopher Flavelle reported earlier this year. “Saltwater is creeping into the drinking water supply.”

Regalado told the Miami Herald that the $400 million dollar obligation bond he’s campaigning for would help the city make necessary improvements to its storm drains and pumping system.

“you know, for those who say we don’t believe in the bond issue because we can do that later, no, it’s happening now. we got [hurricane] jose in the back and we got katia. we got stuff going on,” he said. “so, i think this is a lesson for the people to say you know what? we have to be prepared.”