ASIA'S GLACIERS TO SHRINK BY A THIRD BY 2100, THREATENING WATER SUPPLY OF MILLIONS... 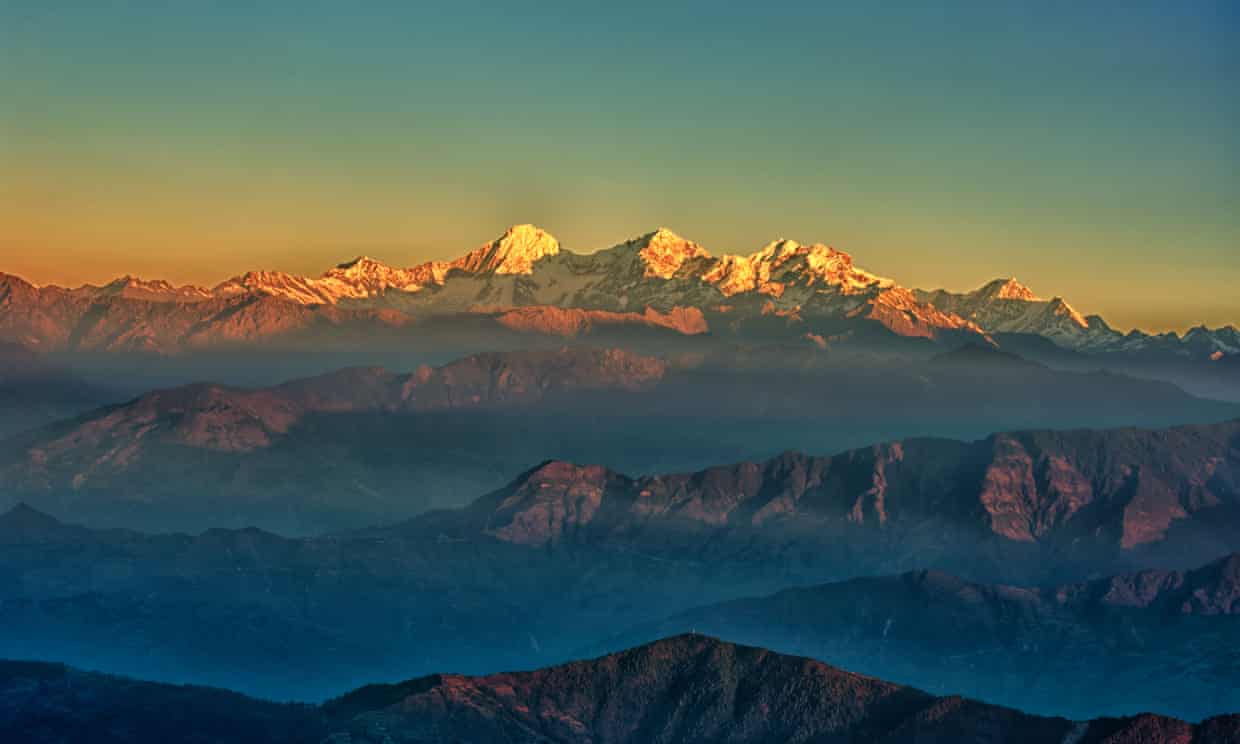 High mountains of Asia hold biggest store of frozen water outside the poles and feed many of the world’s great rivers, including the Ganges...

Asia’s mountain glaciers will lose at least a third of their mass through global warming by the century’s end, with dire consequences for millions of people who rely on them for fresh water, researchers have said.

This is a best-case scenario, based on the assumption that the world manages to limit average global warming to 1.5C (2.7F) over pre-industrial levels, a team wrote in the journal Nature.

Tibet's fragile ecosystem is in danger. China must change its flawed environmental policy

“To meet the 1.5C target will be a task of unprecedented difficulty,” the researchers said, “and even then, 36% (give or take 7%) of the ice mass in the high mountains of Asia is projected to be lost” by 2100.

With warming of 3.5C, 4C and 6C respectively, Asian glacier losses could amount to 49%, 51% or 65% by the end of the century, according to the team’s modelling study.

The high mountains of Asia comprise a geographical region surrounding the Tibetan plateau, holding the biggest store of frozen water outside the poles.

It feeds many of the world’s great rivers, including the Ganges, the Indus and the Brahmaputra, on which hundreds of millions of people depend.

Nearly 200 nations adopted the Paris agreement in 2015, which sets the goal of limiting warming to a level “well below” 2C, while “pursuing efforts” to achieve a lower ceiling of 1.5C.

Earth’s surface has already warmed by about 1C, according to scientists.

A global temperature rise of 1.5C would mean an average increase in the region of about 2.1C, with differences between mountain ranges – all of which will warm by more than 1.5C.

The Hindu Kush mountain range would warm by about 2.3C and the eastern Himalayas by 1.9C, the study forecast.

“Even if temperatures stabilise at their current level, [glacier] mass loss will continue for decades to come,” the researchers added.

For the high mountain glaciers to survive, “it is essential to minimise the global temperature increase”.

Swaths of south Asia and China depend on meltwater from Himalayan glaciers for drinking water, electricity generation and irrigation. 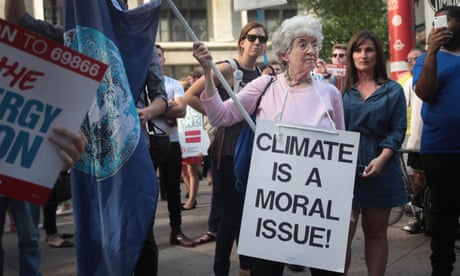 At the same time, the regions are also vulnerable to more intense flooding from accelerated glacier melt, combined with heavier rains and superstorms boosted by global warming.

A study in July in the journal Nature Climate Change said there was only a 5% chance of holding global warming under 2C. For 1.5C, the odds were about 1%.

On current trends, some experts project Earth is on track to warm by about 3C.