AT STATE, TILLERSON COULD GET EXXON OFF HUMAN RIGHTS CHARGES...

As secretary of state the former Exxon CEO could influence long-running case that alleges company is responsible for murder and torture committed by its employees...

As secretary of state, Rex Tillerson could request the dismissal of a case that alleges ExxonMobil – the company he ran for a decade – was complicit in murder, torture and other atrocities in the Indonesian province of Aceh.

Meanwhile Exxon’s lawyers are engaged in an active case in the Colombia District Court that Exxon has fought for 16 years, across the entirety of Tillerson’s tenure as CEO.

If he is confirmed as secretary of state, Tillerson could recommend the court dismiss the case against Exxon on the grounds that it would damage US relations with Indonesia. Court decisions make it clear that such an request would be strongly considered and could lead to the case being dropped.

The 2001 suit, brought by 11 victims and wives of victims, claims that Exxon either knew or should have known about human right abuses conducted by Indonesian soldiers that were on its payroll during Aceh’s independence struggle. Four other plaintiffs filed a similar suit against Exxon in 2009.

Publicly Exxon has called both cases “baseless”. The company has not argued in court that the crimes were not committed, but that the villagers do not have the right to sue the company in the US. In particular, Exxon has resisted on the basis that the case could damage the foreign relations of the US.

The state department has been involved in proceedings since 2002, when, under George W Bush, it intervened to express “concerns” that its prosecution would damage foreign relations with Indonesia. These concerns, while explicitly non-binding, lead a judge to partially dismiss the case in 2005. Subsequent appeals have seen the case fully reinstated.

In 2011, based on the department’s concerns, Exxon filed to have the case summarily dismissed on the grounds that pursuing it could damage US foreign policy. The Indonesian government officially objected to the case in a letter seen by the court.

Responding to the Exxon motion, the US solicitor general said that if Exxon had been able to establish, through the state department that there was a reason not to proceed because of foreign relations concerns, then the “petitioners would have been granted the relief they seek”.

Exxon’s motion was rejected on the grounds that the state department’s 2001 letter did not amount to a request for dismissal. In a 2011 judgement the US Court of Appeals indicated that if the federal administration were to explicitly ask the courts to dismiss the case it would be a “critical” intervention.

The judges said: “If the state department were to reassert concerns, as it has been invited to do, this court or, upon remand, the district court in the first instance, must assess whether they provide grounds for dismissing the complaints or a part thereof.” 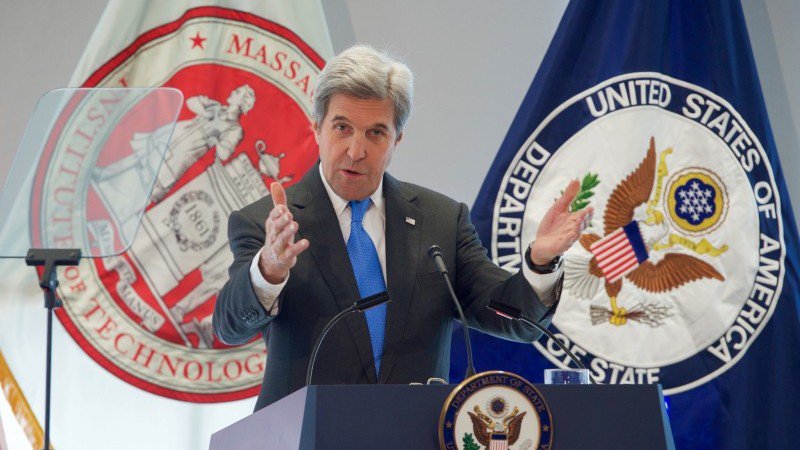 Marco Simons, the lead counsel of EarthRights said: “If the ordinary rules apply – and it’s not clear that they do with the incoming administration – Tillerson should be completely recused from any decision making concerning this case.”

He said that if Tillerson’s state department were to intervene it “would represent an unprecedented level of political interference in the courts. It would be so brazenly political that its hard to predict what the courts would do with that”.

The courts may decide to ignore the advice of the government if they judged it to be politically motivated, said Simons.

Agnieszka M. Fryszman, one of the lawyers representing the plaintiffs said: “It’s a really strange unprecedented situation and I don’t know how [the state department] are going to handle it… I don’t know if a formal recusal is something that would adequately protect against conflicts of interest.” 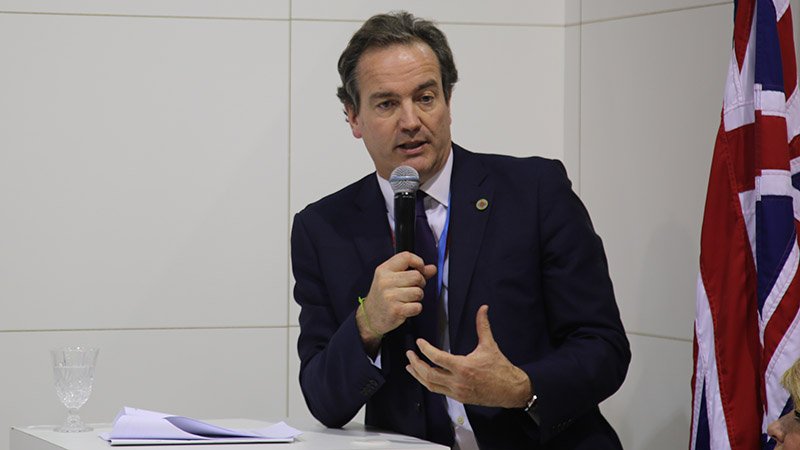 Court documents contain graphic descriptions of violence committed by the soldiers of Indonesian army Unit 113 – which the company hired from the Suharto regime to protect its Arun natural gas facility.

The soldiers were originally employed by Mobil, but after the 1999 merger, the new conglomerate inherited all of the Acehnese operations. The Arun plant was eventually shut down for safety reasons and then sold off to Indonesia’s state company Pertamina. The incidents most occurred in 2000 and 2001.

One plaintiff – John Doe II – described being kidnapped by soldiers working for ExxonMobil who held him for three months. During his captivity he was continuously blindfolded, electrocuted across his body, including his genitals and beaten. At one point his blindfold was removed and he was shown a pile of human heads – the men threatened to kill him and add his head to the pile. The soldiers later released him and then burned down his home.

Other plaintiffs, including several women, accused the soldiers of rape, torture and unprovoked murder. The complaint claims the activity was part of a genocide conducted by Indonesia’s military against Aceh’s independence movement.

The case is expected to go to trial in the coming year, although a date has not been agreed. But the trial has been thrown into doubt because the plaintiffs have thus far been refused visas. The plaintiff’s lawyers are currently in negotiations with the state department to gain them permission to enter the US and have their case heard. Unrecused, Tillerson would have influence over the final decision if he were to be confirmed.

Carroll Muffett, president of the Centre for International Environmental Law said on Wednesday: “In Rex Tillerson, Donald Trump has nominated the one person who faces more profound and intractable conflicts of interest than Trump himself. From climate change to human rights to trade policy, Tillerson has spent his entire career advancing the interests of ExxonMobil at the expense of the American people and indeed the world. Nearly every decision he takes will affect – and potentially benefit – his oil industry allies.”

At Tillerson’s confirmation hearing on Wednesday, he was asked about potential conflicts of interest involving Exxon. He said he would recuse himself for the statutorily required one year and after that would take advice from his counsel’s office on his legal obligations.