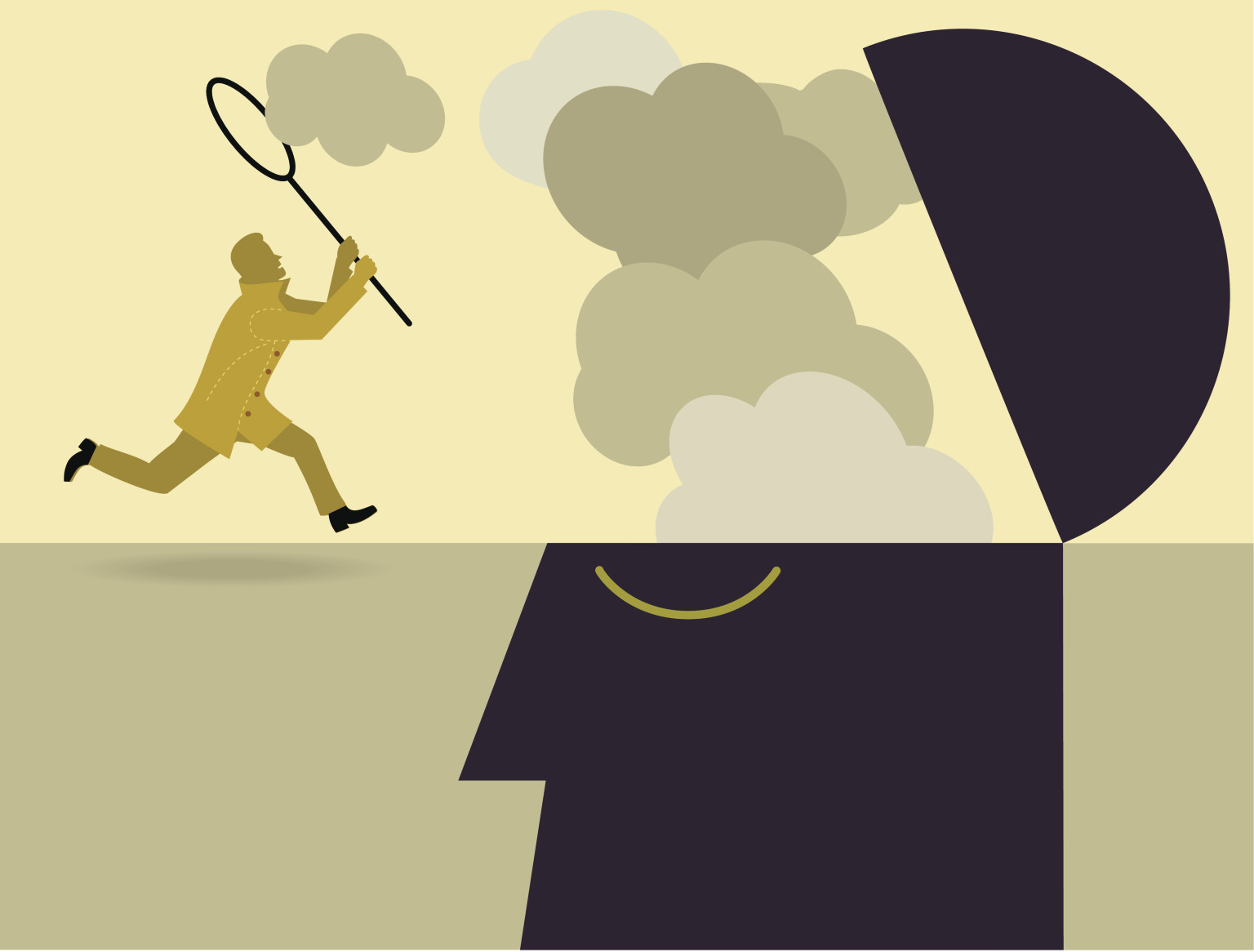 Instead of being honest with the public and telling us we needed to immediately make difficult and costly fossil fuel use reductions and sacrifices for ourselves, our children, and future generations, the world's leading global warming authorities at the 2015 Paris Climate Conference took the cowardly and easy way out...

As the essential part of their calculations to prevent reaching a globally devastating 2°C increase in average global temperature before 2100 and, as an critical part of their allowable reductions for ongoing fossil fuel carbon pollution in our atmosphere, our global warming authorities have included, used, and heavily relied upon the projected effects of a currently non-existing atmospheric carbon removal technology. (See Abby Rabinowitz and Amanda Simson. “The Dirty Secret of the World’s Plan to Avert Climate Disaster.” Wired. December 10, 2017.

Inventing this atmospheric carbon removal "miracle cure" which will be created sometime after 2050 was the only way to force their current atmospheric carbon reduction calculations to work to keep global warming at or below the acknowledged dangerous 2° celsius level by 2100. (See Jason Hickel. “The Paris climate deal won’t save us – our future depends on de-growth.” The Guardian. July 3, 2017.

These “miracle cure” calculations also allowed the Paris Climate Conference authorities to tell us all to be comfortable and go on as we are now without making of the critical fossil fuel use changes or sacrifices now urgently required. These “miracle cure” calculations were politically correct, expeditious, and allowed the world's global warming authorities to make everyone believe the most dangerous falsehood possible about our future.

We are currently safe and we are making the necessary fossil fuel reduction progress to prevent the extinction of humanity...

These “miracle cure” new technology calculations were fully relied upon for our current reduction planning in spite of these new technologies:

2. being all but impossible to scale up adequately in time for removing such massive amounts of atmospheric carbon, which are conservatively currently estimated at about 100 gigatons just to keep us below a 2 degree celsius temperature rise. (Just 1 Gigatonne or metric gigaton (unit of mass) is equal to 1,000,000,000 metric tons. 100 gigatons would equal 100 billion metric tons {100,000,000,000 metric tons}.) As of 2018, the three experimental carbon capture plants currently operating are capable of pulling 500,000 metric tons of carbon out of the atmosphere per year. Unfortunately the amount of additional fossil fuel energy that it takes to do this creates enormous amounts of additional carbon going into the atmosphere so that the net benefit is grossly inadequate. But far worse than that, to remove the necessary 100 gigatons of carbon from the atmosphere to save us in time and, just to keep up with what we are adding in new carbon every year and then to eventually back down to safe carbon levels, we would have to create 200,000 more carbon capture plants similar to the ones currently operating unsuccessfully.

3. potentially having so many catastrophic projected side effects that would make their desperate use to save us at the last minute far worse than the original problem they were intended to solve!

The near-complete reliance upon these non-existent new technologies by the world's global warming authorities to miraculously save us at the last moment is both irresponsible and irrational beyond belief! These projections and calculations are especially unconscionable because the very future survival of humanity is held in the balance by the validity of these calculations.

Worse yet, these unconscionable groupthink illusionary and delusionary  calculations have given the public a false sense of safety. They have stolen the necessary accurate sense of urgency about the real dangers that are here today, not sometime far off in the second half of the 21st century. Without the correct sense of urgency, the public has been prevented from both understanding and making the critical changes that should have been made decades ago to prevent the current global warming emergency. Because of the above and other factors such as additional miscalculations by the world’s leading global warming authorities underestimating by about 20-40% how fast and severe the consequences of global warming will be as well as the failure to include any of the 11 most dangerous global warming tipping points in their global warming consequence prediction timetables, global warming has now become irreversible.

The new Climageddon book published by Job One for Humanity. It  describes all of the major dangerous miscalculations, groupthink illusions or delusions currently held by the world's leading global warming authorities as well as the 11 major global warming tipping points.

"Bio-energy with carbon capture and storage," Wikipedia, The Free Encyclopedia.

This article was created and researched by the staff of Job One for Humanity.