AUSTRALIA WILL NEED TO REMOVE CO2 FROM AIR TO KEEP WARMING BELOW 2C, CLIMATE BODY SAYS... 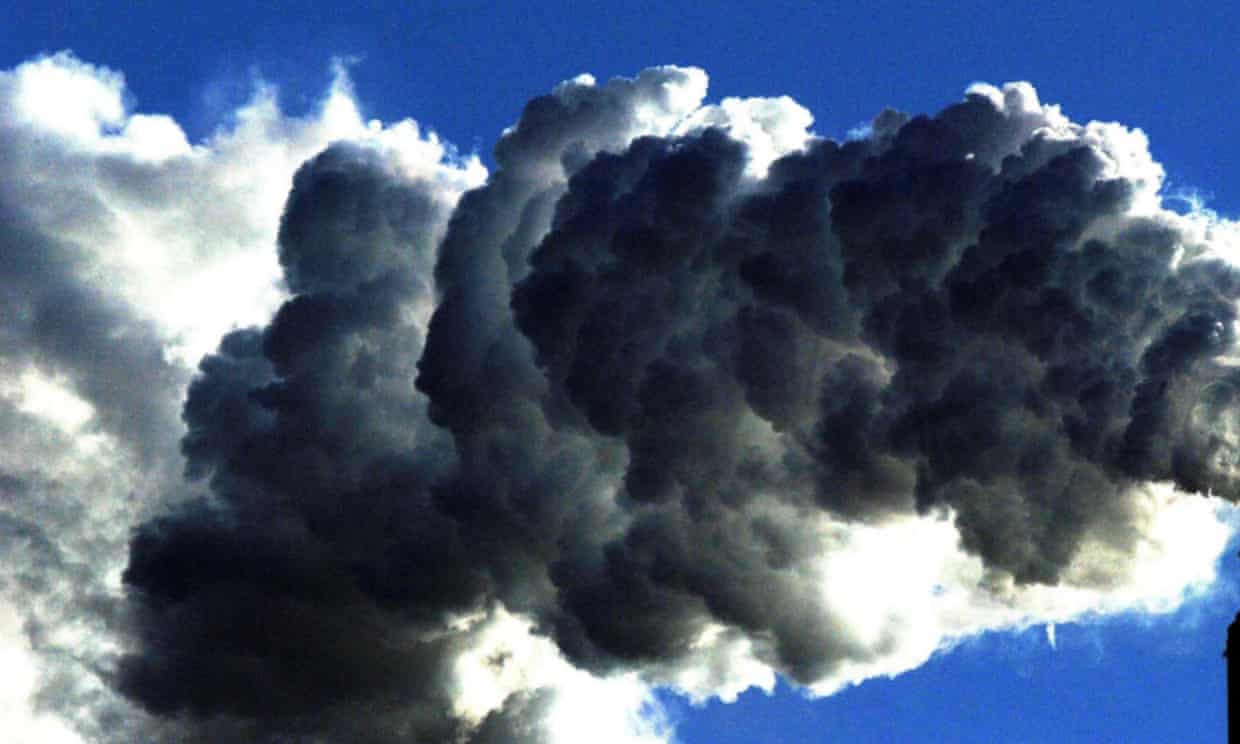 Australia will blow its carbon budget with either the Coalition’s emissions reduction targets, or those suggested by the Labor opposition, highlighting the urgent need for negative-emissions technology, analysis commissioned by the Climate Institute shows.

“Everyone is just now beginning to work out the implications of the 1.5C goal, and how hard it is to get to it,” said John Connor, chief executive of the Climate Institute.

The report found that while the policy measures needed to keep global warming to 1.5C or 2C were similar, the risks and costs associated with letting global temperatures reach 2C would be “unmanageable”.

Global warming of 1.5C would make rare events such as extreme heat waves and coral bleaching the new normal, but 2C of warming would move the world into “uncharted territory”, the report by Climate Analytics found.

Richard Di Natale: global warming is the most urgent threat to Australia's security...

For Australia to cut its emissions in line with either target, it will almost certainly need to achieve negative emissions towards 2050.

But if the country follows its current targets to 2030 (26% to 28% below 2005 levels) it will then need to make devastating cuts, dropping to zero emissions within five years to stay within the carbon budget.

It said that “some level of negative emissions is virtually unavoidable at this stage, even with very rapid emissions reductions between now and 2050”.

An earlier Climate Institute report, the group found technology such as bioenergy combined with carbon capture and storage could play a role in removing 65m tonnes of CO2 annually by 2050.

The report argues that a carbon-budget approach should be taken by policymakers, rather than simply focusing on an emissions target for a particular year: “Australia’s contribution to limiting warming to 1.5C-2C is determined by cumulative emissions, not emissions in a single year.”

The report noted that decarbonisation of the electricity sector should be the biggest priority, since it is the biggest contributor to emissions. Doing that would also allow emissions in transport and other sectors to be cut by electrifying them.

For the world to achieve the more ambitious 1.5C goal, the strategies would be the same but would just need to occur faster. It said doing it faster would cost between 1.5 times and twice as much, but “the benefits would be vast”.

Warming of 2C would destroy almost all tropical coral around the world, but keeping warming to 1.5C could save 10% of coral cover.

And 2C of warming would increase heatwave days in northern Australia by 60 a year; the lower target would save 20 of those days from such hot weather.

The stronger target would also have dramatic impacts on water availability and sea level rise.

Connor said the government’s review of climate policies, which will occur next year, is an opportunity to create bipartisan support for credible targets. “It will quite possibly be the first credible national climate policy conversation for five years or so,” he said.

For Australia to start moving towards an emissions goal that is consistent with the commitments made in Paris last year, the Climate Institute called for three broad actions.

Second, it called for climate and energy policies to be fully integrated so that coal power can be phased out and businesses can invest with confidence in renewable energy.

Finally, it called for Australia to take the lead from business and defence agencies around the world that were integrating climate costs and opportunities into their everyday decision making. That should involve a “national adaptation strategy”, it said.