BOLIVIA DECLARES STATE OF EMERGENCY DUE TO DROUGHT, WATER SHORTAGE... 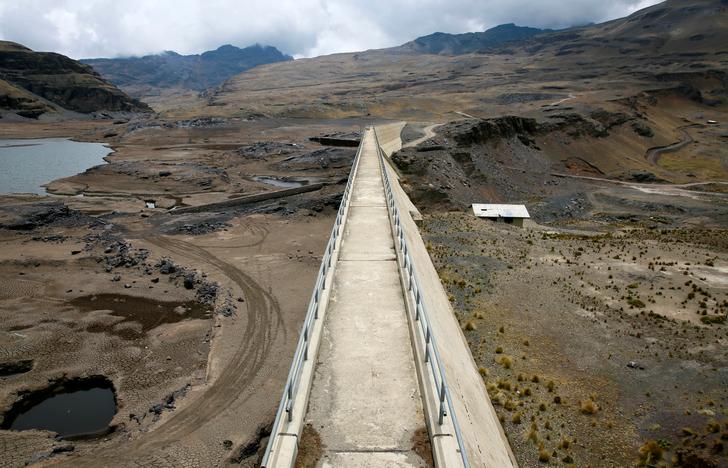 A general view of the dried Ajuan Khota dam, a water reserve affected by drought near La Paz, Bolivia, November 17, 2016. REUTERS/David Mercado
Bolivia's government declared a state of emergency on Monday due to water shortages in large swaths of the country amid the worst drought in 25 years, making funds available to alleviate a crisis that has affected families and the agricultural sector... 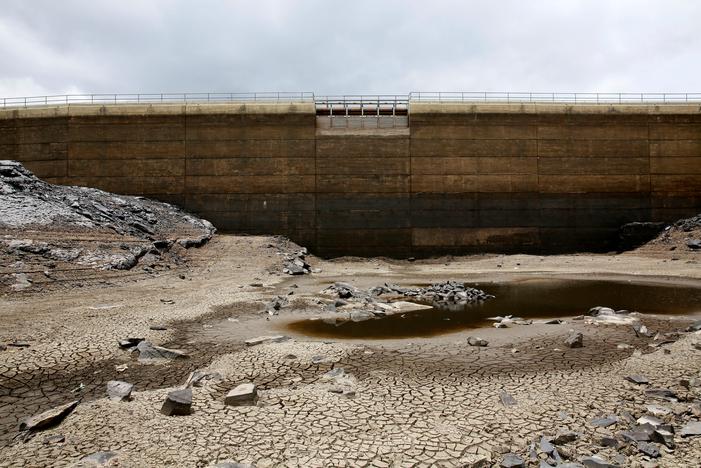 President Evo Morales called on local governments to devote funds and workers to drill wells and transport water to cities in vehicles, with the support of the armed forces, from nearby bodies of water.

"We have to be prepared for the worst," Morales said at a press conference, adding that the current crisis was an opportunity to "plan large investments" to adapt to the effects of climate change on the country's water supply.

Related: Bolivia is suffering worst drought in 25 years, with no end in sight...

The national state of emergency comes after 172 of the country's 339 municipalities declared their own emergencies related to the drought.

Last week, residents of El Alto, near La Paz, briefly held authorities with a local water-distribution company hostage to demand the government explain its plans to mitigate the shortage. 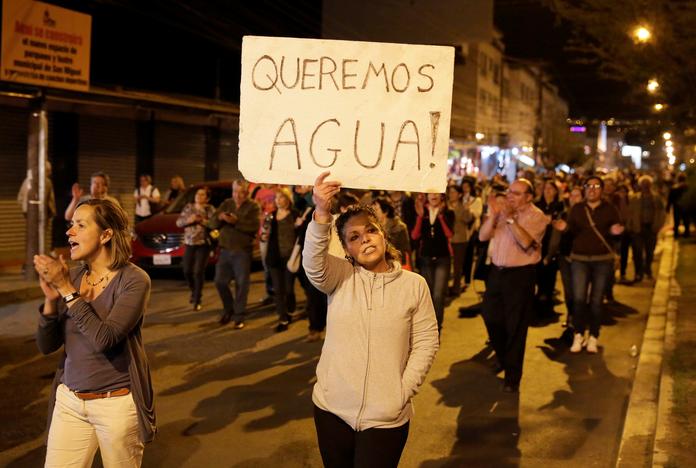 The drought has prompted protests in major cities and conflicts between miners and farmers over the use of aquifers.