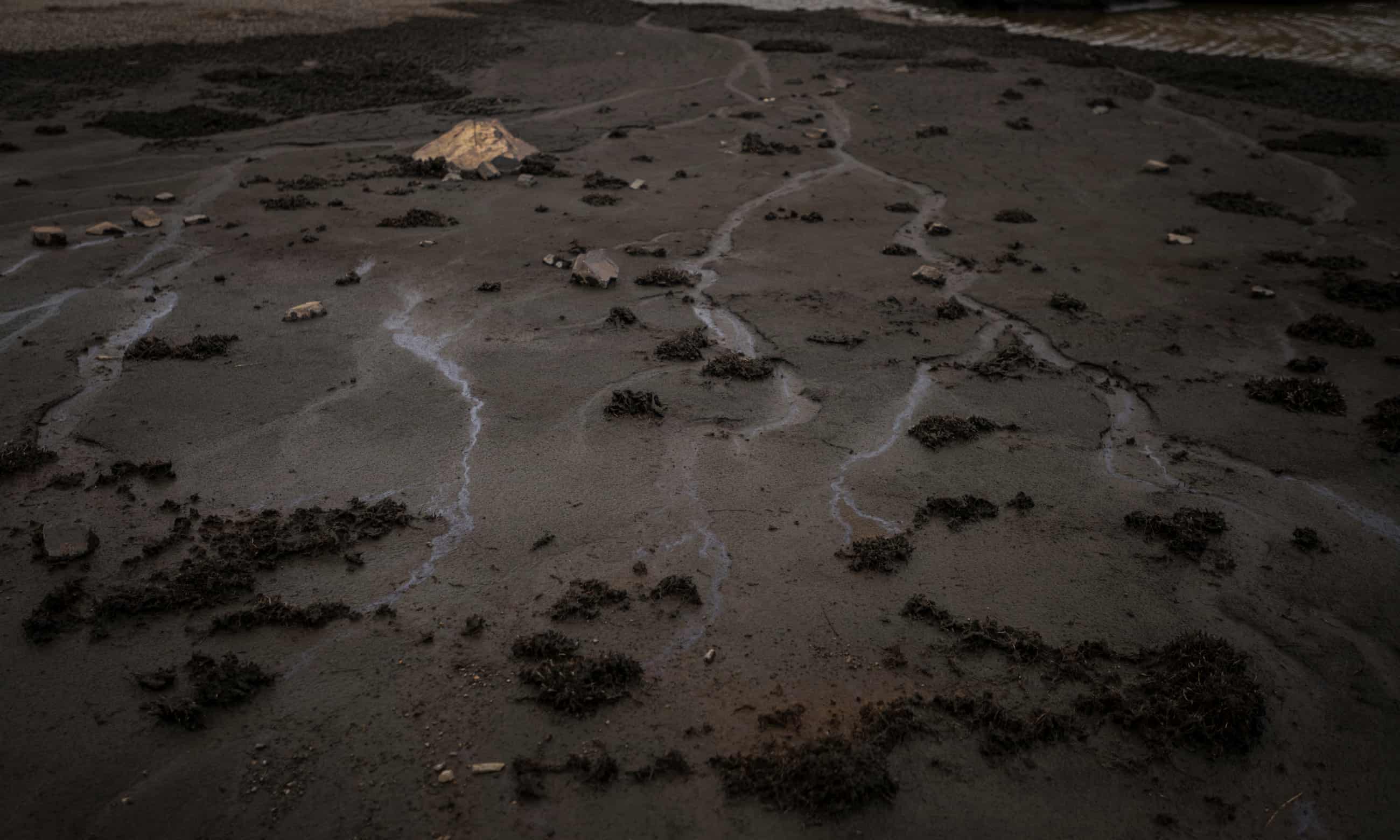 During Bolivia’s worst drought in 25 years, photographer Marcelo Perez visited the reservoirs that supply drinking water to its biggest cities, to find a stark and arid landscape... 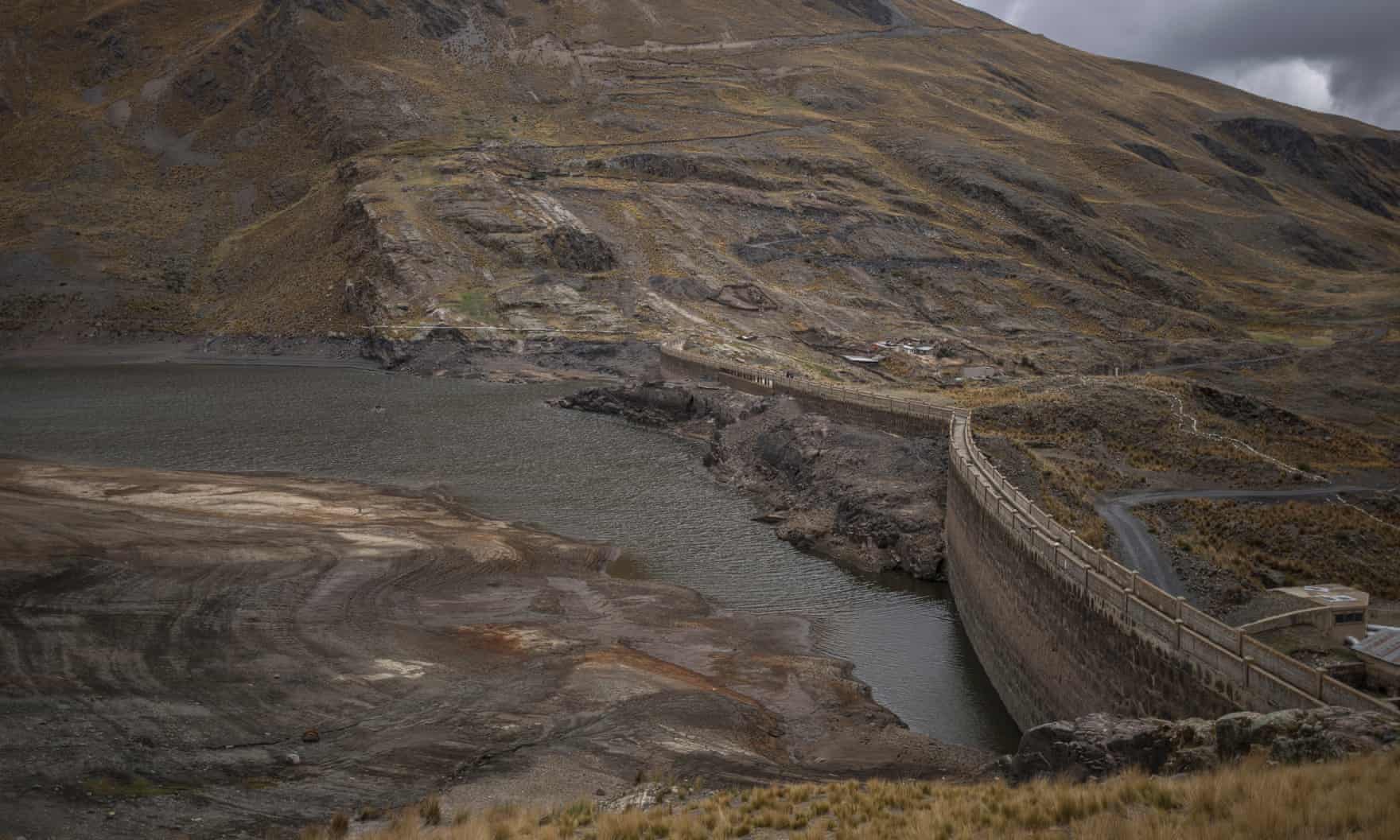 Towards the end of last year, the government of Bolivia declared a state of emergency after the worst drought in 25 years affected at least seven of the country’s major cities.In November and December 2016 and January 2017, photographer Marcelo Perez visited reservoirs that supplied drinking water to La Paz, the capital, and neighbouring city El Alto to document the critical levels they had reached... 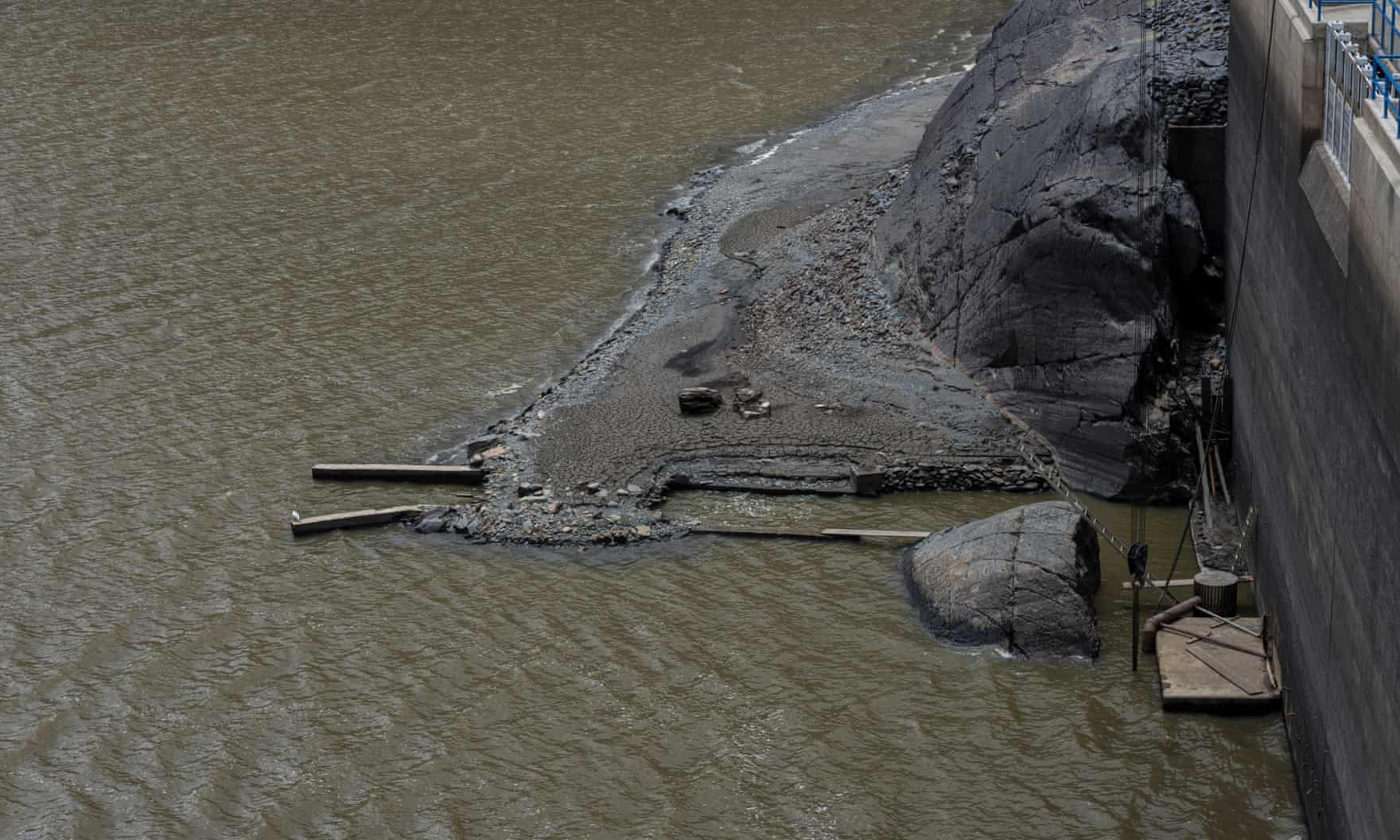 The Inkachaka, Ajunkota and Hampaturi dams supply drinking water to more than 30% of the population of La Paz. But the Inkachaka, pictured here, was operating at 5% of its capacity in November, and the Ajunkota at just 1%. Visiting the dam was surreal, says Perez: ‘It was like being on an isolated planet. I expected to see military or personnel from the water company, but the place was totally empty. It looked like a post-war zone or an abandoned mining area.’Photograph: Marcelo Perez del Carpio

All photographs by Marcelo Perez