CALIFORNIA SEES SOME OF HIGHEST TEMPERATURES EVER RECORDED AMID HEAT WAVE... 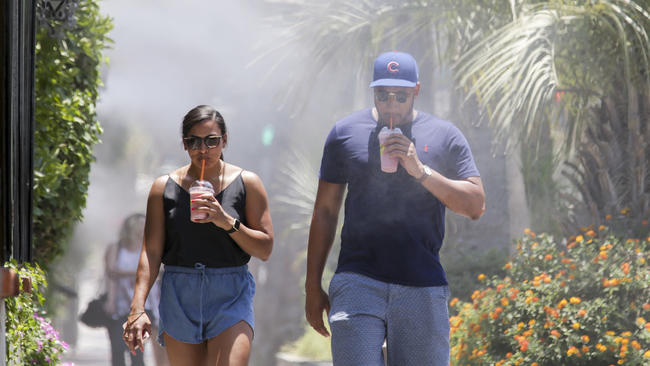 The heat wave hitting Southern California this week is one for the record books...

Temperatures topped 100 in the valleys and 120 in the low desert. Death Valley hit 127 — seven degrees shy of the hottest temperature ever recorded on the planet.

The National Weather Service said temperatures in some low desert locations were “among the highest ever recorded.” 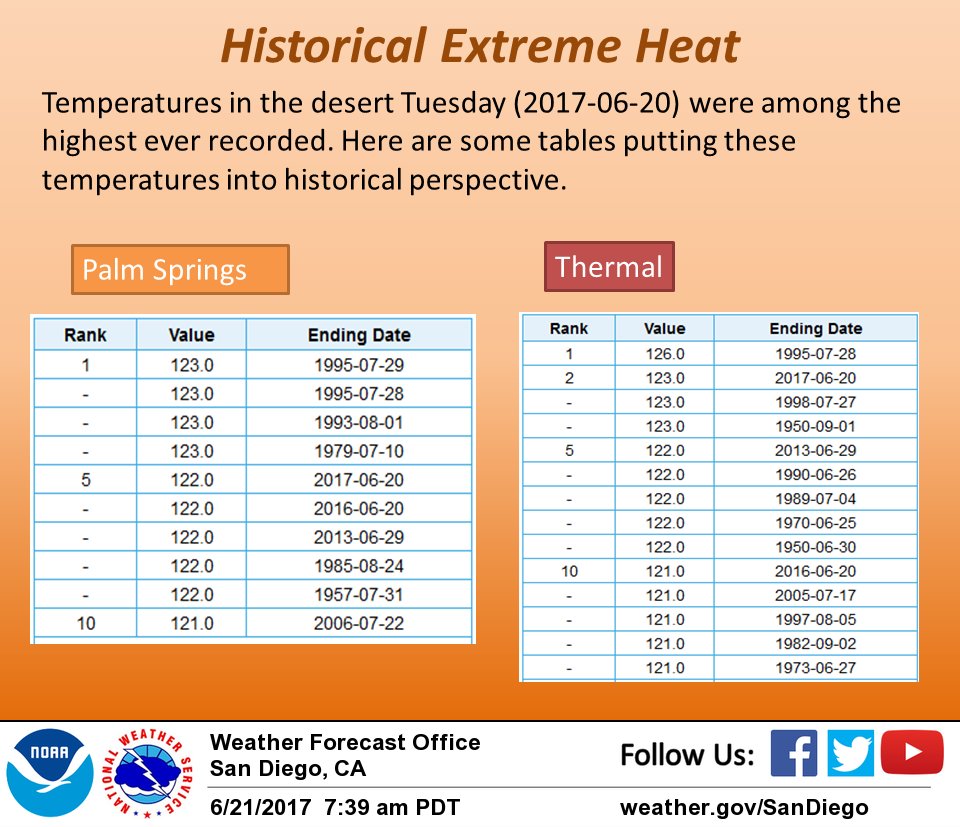 The heat in the desert Tuesday was historic. How so?

The temperature hit 124 degrees on Tuesday in Ocotillo Wells — the highest reading ever recorded in San Diego County, according to the National Weather Service.

“The desert has two seasons — hot and hotter,” said Mark Moede, a weather service forecaster. “But today, it was hottest.”

Palm Springs tied a record high of 122 degrees and Thermal broke the record for the day at 122 degrees.

Grape pickers in the Coachella Valley started before dawn, but by 9 a.m. the temperature had topped 100 degrees.

Francis Resendiz, 36, wore a hat and handkerchiefs over her neck and face. She had a duffel bag of frozen electrolyte drinks that would melt throughout her shift.

Resendiz found some shade under the canopies of grape vines, but the leaves trapped humidity.

"It starts to feel like you're suffocating," she said. 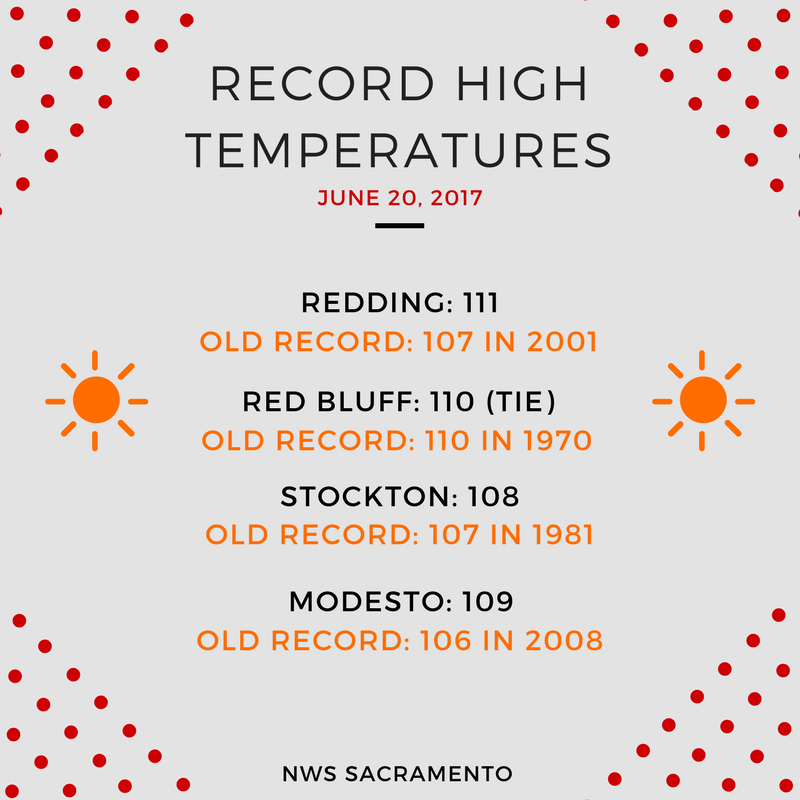 Today was another day of record high temperatures for many NorCal locations! Thanks #heatwave!

The devil in Death Valley

Then there was Death Valley, which hit 127.

At 7 a.m. in Death Valley, customers, short-order cooks and waitresses were already sweating inside the Wrangler Restaurant in Furnace Creek, where the air-conditioning system had broken down. With the heat from the ovens adding to the misery, they tried to cool down by wrapping wet towels around their necks and guzzling ice water. But a manager had to pull the plug on this mess and close.

“We can’t put customers through this — it’s just too hot,” John Kukreja said.

Facing a full week of temperatures above 120 degrees, officials at the national park’s headquarters — 190 feet below sea level — are bracing for heat-related illness and injuries.

Earlier this month, a woman was transported to the hospital with third-degree burns on her feet.

“She’d lost her sandals in Mesquite Flat Sand Dunes and walked about a half-mile on the hot sand,” Abby Wines, a spokeswoman for the park, said in a statement.

Ground temperatures exceeding 200 degrees have been measured in Death Valley. “To put that in perspective,” Wines said, “160 degrees is sufficient to cook meat.” 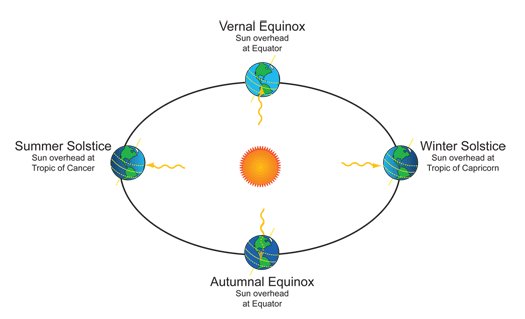 It's #SummerSolstice2017! Go to NOAA/NASA's Scijinks site to learn what the solstice is all http://about.scijinks.gov/solstice/  #CAwx

Preparing for the heat

The intense heat is part of a system commonly referred to as the Four Corners High, a high-pressure system that settles over the desert Southwest near the Four Corners area, where Arizona, Utah, New Mexico and Colorado meet.

In anticipation of the heat, Los Angeles County posted a list of cooling centers online, while operators of California’s electrical grid issued their first flex alert of the year on Tuesday.

The California Independent System Operator urged energy consumers to scale back power consumption over the next two days or risk outages.