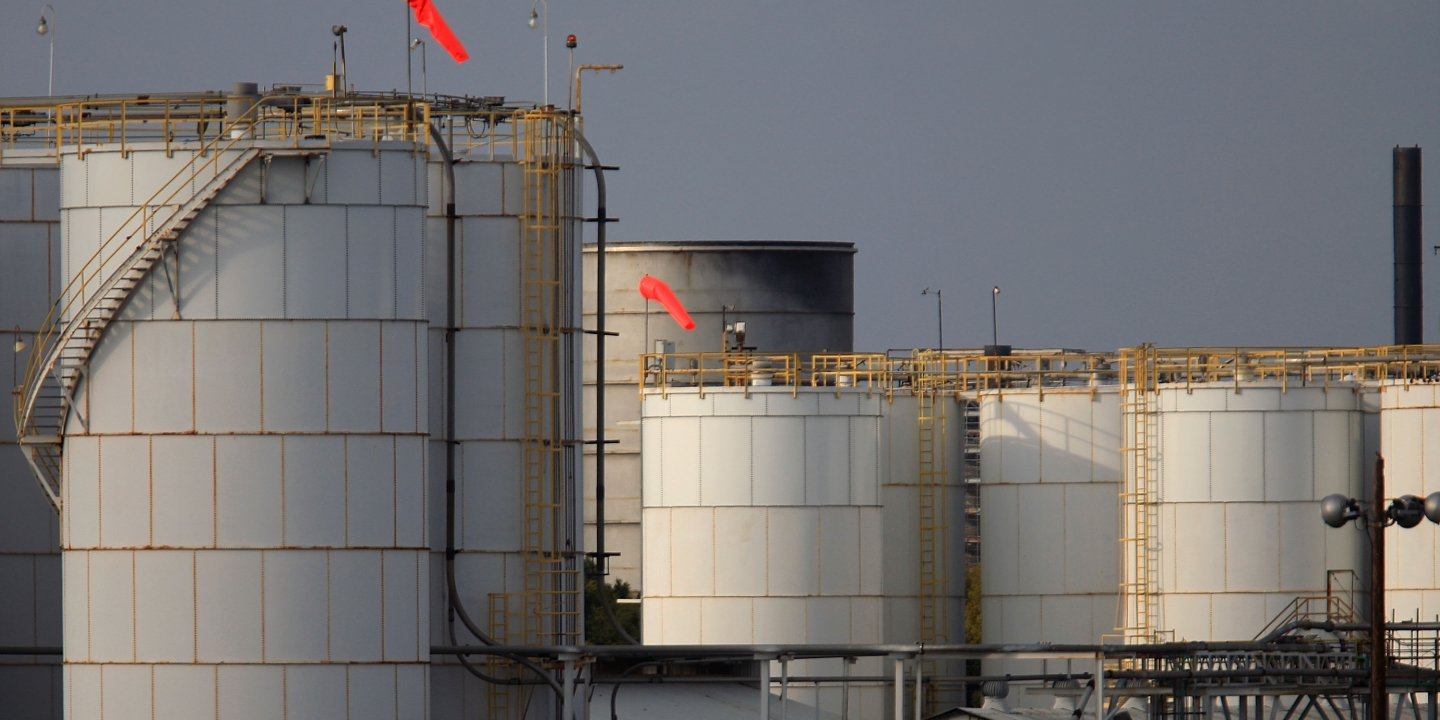 The chief executives of Dow Chemical and Corning Inc., among other business leaders, were portrayed in the media as environmental champions for opposing President Donald Trump’s move on Thursday to withdraw from the Paris climate agreement...

Andrew N. Liveris, the chief executive of Dow, said in an initial statement that he was “disappointed” with Trump’s decision. “Leaders don’t leave tables,” he later said, “Leaders stay.” In May, Liveris and Corning chief Wendell Weeks were among the signatories to an open letter in the Wall Street Journal in to “express our strong support for the U.S. remaining in the Paris Climate Agreement.”

Yet both companies back one of the few business groups to openly lobby the Trump administration in support of withdrawing from the plan.

The Industrial Energy Consumers of America, a trade group that lobbies on behalf of industry, petitioned the administration to consider ditching the Paris accord. The membership packet for the group lists Dow and Corning as members

“IECA fails to see the benefit of the Paris Climate Accord,” the group wrote in an April 24 letter to G. David Banks, an environmental official in White House. The following month, IECA wrote another letter, this time directly to Trump, again blasting the accord for raising “the prospects for loss of competitiveness and jobs” in energy-intensive industries.

Dow, Corning, and the IECA did not provide a comment when contacted on Friday. IECA members also include Koch Industries, Weyerhauser Company, MillerCoors, Olin Corporation, and Alcoa, among others.

After Trumps withdrawal from the accord on Thursday, IECA released a statement applauding the move. “The U.S. should never be a party to a global or bilateral agreement that does not provide a level playing field for manufacturing,” the statement read.