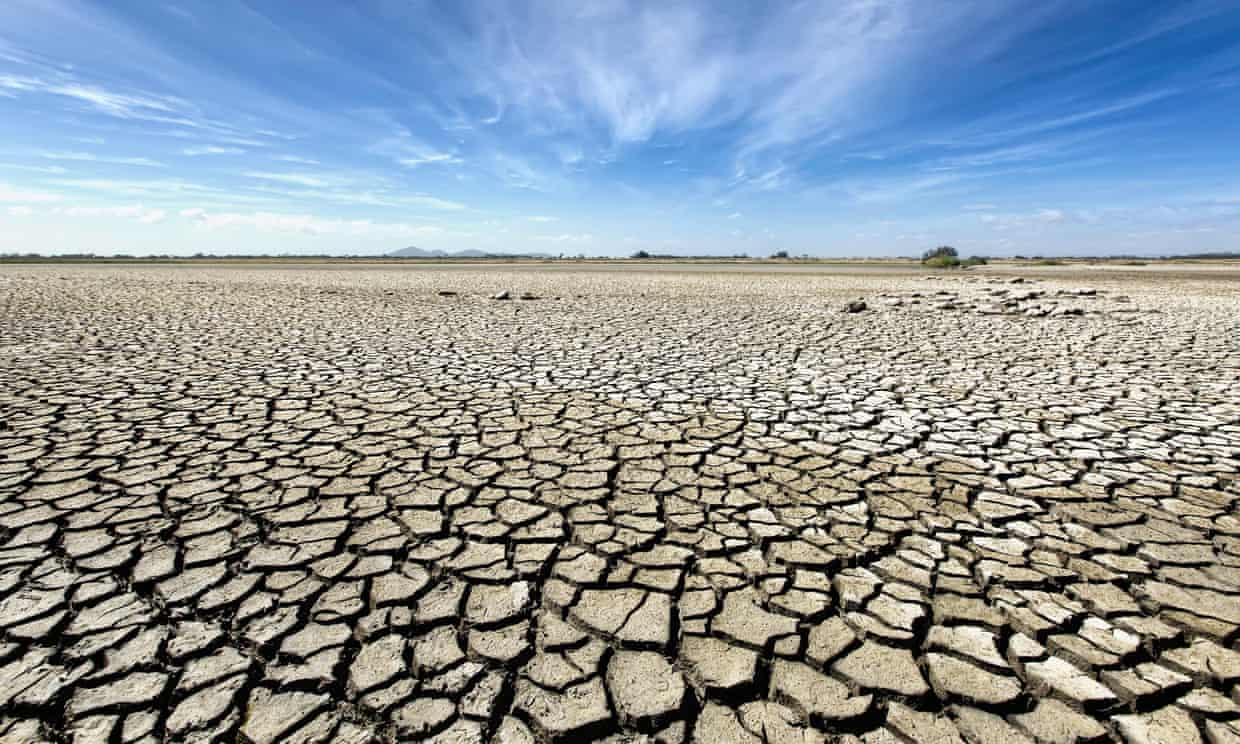 The Climate Institute says 82% of poll respondents in rural and regional Australia and 81% of those in capital cities were concerned about increased droughts as a result of climate change. Photograph: kristianbell/Getty Images/RooM RF

Overwhelming majority believe they are living with the effects of warming and 46% say coal-fired power should be phased out...

Ninety per cent of people living in rural and regional Australia believe they are already experiencing the impacts of climate change and 46% believe coal-fired power stations should be phased out, according to a new study.

A poll of 2,000 people conducted by the Climate Institute found that 82% of respondents in rural and regional Australia and 81% of those in capital cities were concerned about increased droughts, flooding and destruction of the Great Barrier Reef due to climate change, and 78% of all respondents were concerned there would be more bushfires.

About three quarters of all respondents – 76% in capital cities and 74% in rural or regional areas – said ignoring climate change would make the situation worse and about two-thirds said they believed the federal government should take a leading role.

However, only a third of respondents said the federal government should be contributing to action on climate change. 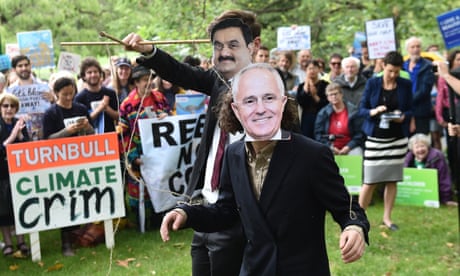 Adani coalmine activists gear up to fight: ‘This will dwarf the Franklin blockade’

The majority of people – 59% in capital cities and 53% in regional areas – said solar was their preferred energy source, followed by wind and hydro.

Only 3% of respondents in the city and 4% in regional areas said coal was their preferred energy source.

Nicky Ison, the director of the Community Power Agency, which represents 80 grassroots groups, said the results showed that concern about climate change was not limited to inner-city suburbs.

“I think there’s a misconception that concern is mainly held in the city and I think there are some strong voices, particularly in rural and regional Australia, that have exaggerated or stoked that misconception,” Ison said.

“A vocal minority gets a lot of traction, probably because they have a greater access to megaphones.”

Matthew Charles-Jones is a co-president of Totally Renewable Yackandandah, a community-run initiative that aims to make the small town, 300km north-east of Melbourne, entirely run on renewable power by 2022.

Charles-Jones said the group was motivated by energy security and rising electricity costs but members were also concerned about the effects of climate change.

“We have been threatened by bushfire roughly every three years for the last decade,” he said.

The last bushfire was in December 2015. “It’s very real for us in Yackandandah,” Charles-Jones said.