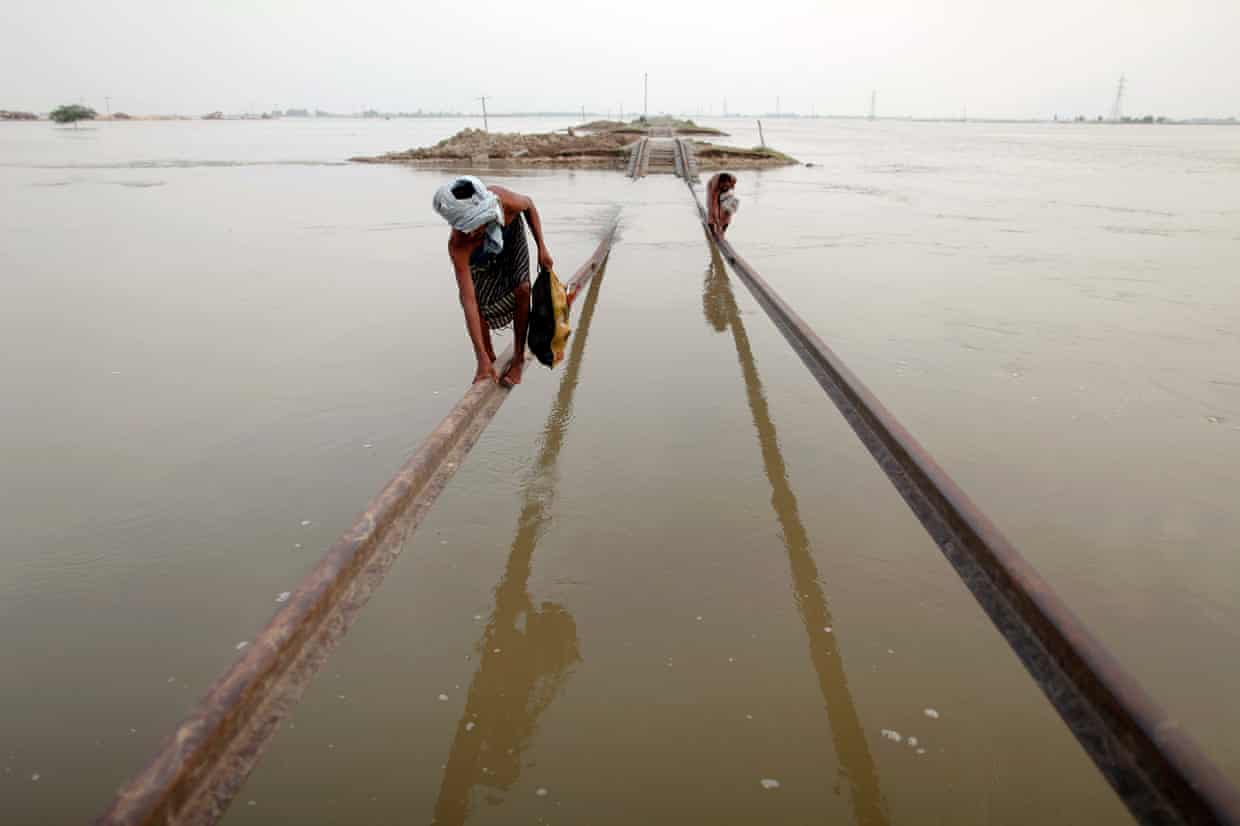 The fingerprint of human-caused climate change has been found on heatwaves, droughts and floods across the world, according to scientists.

The discovery indicates that the impacts of global warming are already being felt by society and adds further urgency to the need to cut carbon emissions. A key factor is the fast-melting Arctic, which is now strongly linked to extreme weather across Europe, Asia and north America.

Rising greenhouse gases in the atmosphere have long been expected to lead to increasing extreme weather events, as they trap extra energy in the atmosphere. But linking global warming to particular events is difficult because the climate is naturally variable.

The new work analysed a type of extreme weather event known to be caused by changes in “planetary waves” – such as California’s ongoing record drought, and recent heatwaves in the US and Russia, as well as severe floods in Pakistan in 2010.

Planetary waves are a pattern of winds, of which the jet stream is a part, that encircle the northern hemisphere in lines that undulate from the tropics to the poles. Normally, the whole wave moves eastwards but, under certain temperature conditions, the wave can halt its movement. This leaves whole regions under the same weather for extended periods, which can turn hot spells into heatwaves and wet weather into floods.

This type of extreme weather event is known to have increased in recent decades. But the new research used observations and climate models to show that the chances of the conditions needed to halt the planetary waves occurring are significantly more likely as a result of global warming. 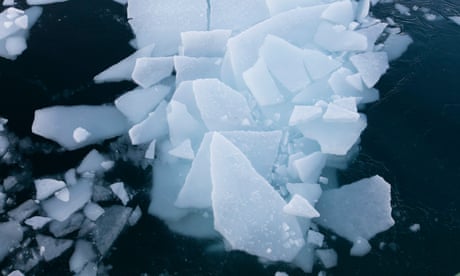 “Human activity has been suspected of contributing to this pattern before, but now we uncover a clear fingerprint of human activity,” said Prof Michael Mann, at Pennsylvania State University in the US and who led the study published in the journal Scientific Reports.

Kai Kornhuber, at the Potsdam Institute for Climate Impact Research (PIK) in Germany and another member of the research team, said: “We looked into dozens of different climate models, as well as into observational data, and it turns out that the temperature distribution favouring planetary wave stalling increased in almost 70% of the simulations.”

Recent changes in the Arctic are particularly striking, with record low levels of ice cover and extremely unusual high temperatures. “Things in the Arctic are happening much faster than we expected,” said Prof Stefan Rahmstorf, also at PIK.

“It is not just a problem of nature conservation or polar bears, it is about a threat to human society that comes from these rapid changes,” he said. “This is because it hits us with increasing extreme events in the highly populated centres in the mid-latitudes. It also affects us through sea level rise, which is hitting shores globally. So these changes that are going on in the Arctic should concern everyone.”

Other climate research, called attribution, is increasingly able to calculate how much more likely specific extreme weather events have been made by global warming. For example, the heatwave in south-eastern Australia in February was made twice as likely by climate change, while Storm Desmond, which caused heavy flooding in the UK in 2015, was made 40% more likely.