Climate change is a disaster foretold, just like the first world war... 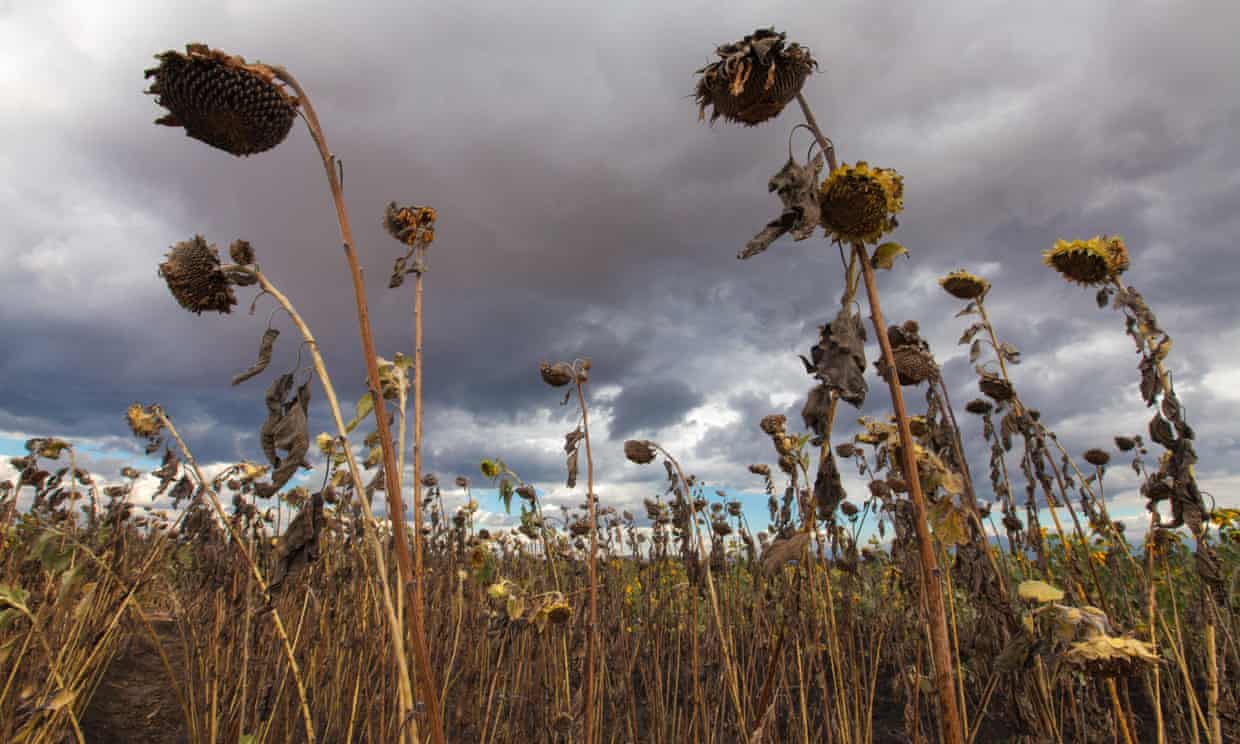 The warnings about an unfolding climate catastrophe are getting more desperate, yet the march to destruction continues...

“The lamps are going out all over Europe, we shall not see them lit again in our life-time...”

The mournful remark supposedly made by foreign secretary Sir Edward Grey at dusk on 3 August 1914 referred to Britain’s imminent entry into the first world war. But the sentiment captures something of our own moment, in the midst of an intensifying campaign against nature. 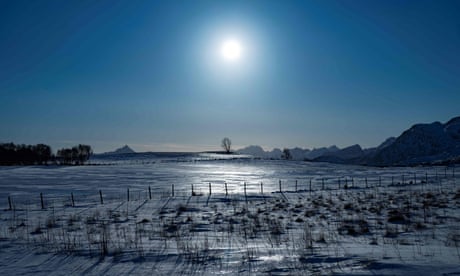 According to the World Wildlife Fund’s 2016 Living Planet Report, over the last four decades the international animal population was reduced by nearly 60%. More than a billion fewer birds inhabit North America today compared to 40 years ago. In Britain, certain iconic species (grey partridges, tree sparrows, etc) have fallen by 90%. In Germany, flying insects have declined by 76% over the past 27 years. Almost half of Borneo’s orangutans died or were removed between 1999 and 2015. Elephant numbers have dropped by 62% in a decade, with on average one adult killed by poachers every 15 minutes.

We inherited a planet of beauty and wonders – and we’re saying goodbye to all that.

The cultural historian Paul Fussell once identified the catastrophe of the first world war with the distinctive sensibility of modernity, noting how 20th century history had “domesticate[d] the fantastic and normalize[d] the unspeakable.”

Consider, then, the work of climate change.

In February, for instance, scientists recorded temperatures 35 degrees above the historical average in Siberia, a phenomenon that apparently corresponded with the unprecedented cold snap across Europe.

As concentrated CO2 intensifies extreme events, a new and diabolical weather will, we’re told, become the norm for a generation already accustomising itself to such everyday atrocities as about eight million tons of plastics are washed into the ocean each year.

It may seem impossible to imagine, that a technologically advanced society could choose, in essence, to destroy itself, but that is what we’re now in the process of doing.”

This passage from the New Yorker’s Elizabeth Kolbert concluded a piece on global warming, which was published way back in 2005. Over the 13 years since, the warnings from scientists have grown both more specific and desperate – and yet the march to destruction has only redoubled its pace.

The extraordinary – almost absurd – contrast between what we should be doing and what’s actually taking place fosters low-level climate denialism. Coral experts might publicize, again and again and again, the dire state of the Great Barrier Reef but the ongoing political inaction inevitably blunts their message.

It can’t be so bad, we think: if a natural wonder were truly under threat, our politicians wouldn’t simply stand aside and watch.

The first world war killed 20 million people and maimed 21 million others. It shattered the economy of Europe, displaced entire populations, and set in train events that culminated, scarcely two decades later, with another, even more apocalyptic slaughter

And it, too, was a disaster foretold, a widely-anticipated cataclysm that proceeded more-on-less schedule despite regular warnings about what was to come.

As early as 1898, Tsar Nicholas II of Russia initiated a conference to discuss international arbitration and limit the arms race taking place in Europe. At its opening session at The Hague, he noted that the competition between nations, in which each country was building up its forces to defend against its neighbors, had “transform[ed] the armed peace into a crushing burden that weighs on all nations and, if prolonged, will lead to the very cataclysm that it seeks to avert.”

Over the next years, the rivalries intensified, leading to further militarization and a complex series of (often secret) treaties, as, between 1908 and 1913, the military spending of the major powers increased by 50%.

In 1912, the international socialist movement had staged an emergency meeting in Basel in Switzerland in which representatives from almost every nation spoke out for peace.

“The great European peoples are constantly on the point of being driven against one another,” the congress resolved, “although these attempts are against humanity and reason cannot be justified by even the slightest pretext of being in the interest of the people.”

Yet in early 1914, Winston Churchill noted that “the world is arming as it has never armed before”. The eventual declaration of war in August that year was still a shock – but only in the sense that those attending a patient expiring from a long illness might be startled by the death rattle.

The appeals to humanity and reason did not move states jostling for trade and commercial advantages. For the people of Europe, the arms race was disastrous; for specific governments, it made perfect sense, for those who did not compete risked falling behind.

From a global perspective, the necessity to abandon fossil fuels cannot be denied. But for individual economies, change risks undermining comparative advantages.

If we don’t sell coal, says Malcolm Turnbull, our competitors will – which was, of course precisely the logic of the British fleet expansion in 1908.

The Guardian view on snow and ice: it’s too cold here but too warm in the Arctic. Read more...

The devastation of the first world war eventually engendered a wave of revolt from a populace appalled at the carnage their politicians had wrought.

Climate change has not yet spurred an equivalent of the mutinies in France or the revolution in Petrograd or the uprising in Berlin.

Yet Labor’s appalling equivocation over the Adani mine – a piece of environmental vandalism for which there can be no justification – illustrates the urgency with which we need a new and different type of politics.

The stakes could not be higher. Lamps are going out all over the natural world … and no one will ever see them lit again...