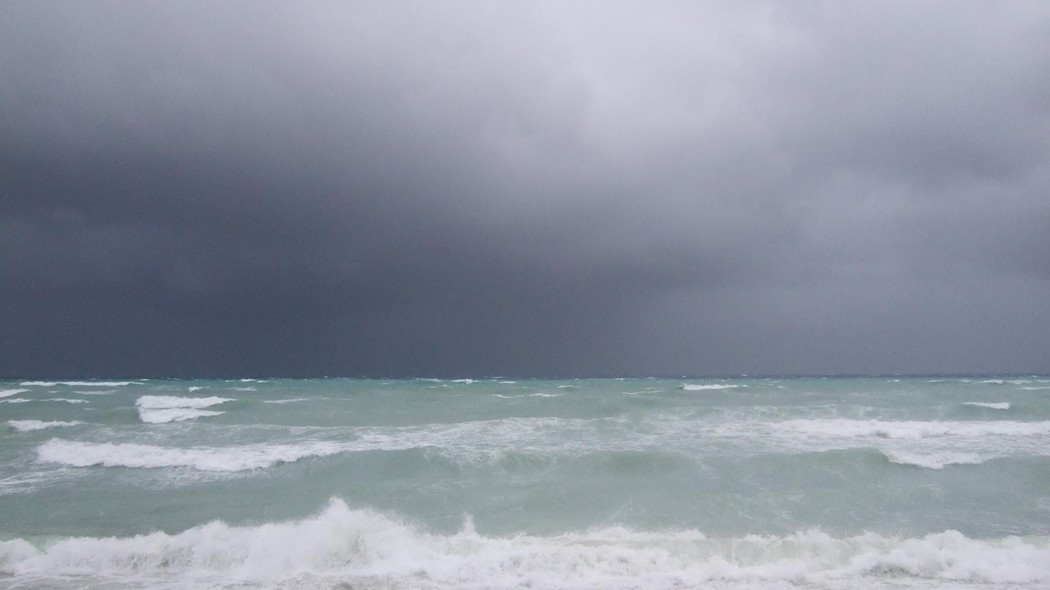 Scientists on the front lines are speaking out about how their climate data drives despair, but these emotions may also be the most potent force for change...

On January 6, "rebel meteorologist" Eric Holthaus sent a series of 15 tweets describing how he was coping with feelings of despair in the face of climate change. Although he may not have realized it at the time, his tweets were further evidence for a growing body of research that shows that climate change has become a mental health issue, afflicting an increasing number of people with something that one researcher has called "pre-traumatic stress disorder."

"I'm starting my 11th year working on climate change, including the last 4 in daily journalism. Today I went to see a counselor about it," Holthaus's tweets began. "There are days where I literally can't work. I'll read a story & shut down for the rest of the day. We don't deserve this planet. There are (many) days when I think it would be better off without us."

The tweets continue to describe Holthaus's feelings of despair about how human-induced climate change is wiping out species that have been on earth for millions of years, as well as his general lack of hope now that the CEO of Exxon Mobil is the US secretary of state. Yet about halfway through the tweetstorm, Holthaus changes tone, saying that he doesn't feel alone in his feelings of despair. Indeed, he knows that others feel the same way and that this gives him hope insofar as it indicates people care.

To me, our emotional/psychological response is *the* story on climate change. It defines how (and if) we will solve the problem. 11/

The overwhelming response to Holthaus's tweets suggest he was right. Each tweet received thousands of retweets and likes, and it wasn't long before Holthaus was trending on Twitter. Over the course of the following week, Holthaus said he received hundreds of messages from people saying they were experiencing the same things he had described.

"It was pretty overwhelming how many people responded," Holthaus told me. "I've never had that big of a response to anything I've ever written either on Twitter or as a journalist. I think [climate despair] is a pretty big thing that a lot of people don't realize is going on right now."

Yet despite the strong, visceral response to Holthaus's tweets, this sort of event seems to be the exception rather than the norm. Scientists are often expected to be cool and impartial when it comes to their data, and few are willing or able to speak candidly about how their research makes them feel. But as we trudge into a rapidly changing social, political, and environmental climate, addressing the psychological aspects of climate change is more important than ever.

In 2009, a group of prominent doctors and climate scientists gathered in Washington DC for a forum on the psychological dimensions of climate change. Their discussion resulted in the first major report on the subject, which found that although an estimated 200 million Americans will be exposed to "serious psychological distress from climate related events," the US health care system was only "minimally prepared" to address these issues.

"The report is still valid after seven years," Lise van Susteren, a forensic psychiatrist and co-author of the report, told me. "The psychological aspect of climate change was not being discussed at all in 2009, but climate change is increasingly being recognized [as a mental health issue] now."

To make her point, van Susteren cited a 2016 report from the White House on climate change's implications for human health, which prominently featured a section on how environmental changes will directly and indirectly affect our mental health in the years to come.

In terms of its direct impact, people exposed to climate-related disasters—whether these are natural disasters or social disasters like the Syrian refugee crisis—are prone to experience a profound psychological distress in the face of the death and destruction that these events leave in their wake. In the aftermath of Hurricane Katrina, for instance, affected communities have shown higher rates of suicide, depression, and PTSD. Moreover, individuals who are victims of climate-related illnesses, such as heat stroke or waterborne diseases, are also liable to experience mental trauma as a result of these experiences, particularly those who were already dealing with mental illness.

Then there are the indirect impacts, such as the deterioration of communities following climate disasters or more subtle climate-related environmental changes. For example, there is an emerging link between temperature increases and an increase aggression and violence in local populations, a troubling connection considering that last year had several consecutive months that were the hottest in recorded history.

Then there's the psychological impact wrought by the way climate change is portrayed in the mass media. A number of Pew studies have shown that the majority of people in the United States and around the world are worried about how climate change poses a threat to them, a psychological burden that van Susteren has taken to calling "pre-traumatic stress disorder," which is "just like post-traumatic stress disorder, but instead we keep thinking about future disasters and we can't extricate ourselves." 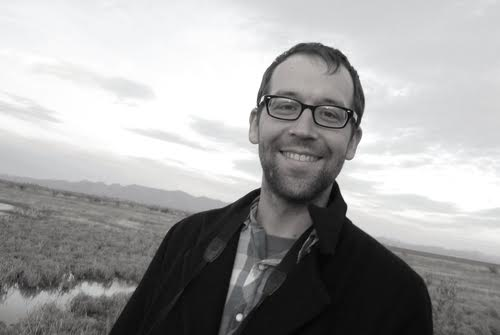 This seems to be a pretty good description of what is being experienced by climate scientists such as Holthaus or Jason Box, the subject of a 2015 feature in Esquire examining the pervasive gloom that has come to shroud the field of climate science. As detailed in the piece, climate scientists like Box are often professionally 'punished' for speaking candidly about just how bad things really are when it comes to environmental change. This can lead to profound feelings of hopelessness, particularly at a time when Americans seem so blasé about climate change that they are able to elect a president who has surrounded himself with climate change deniers.

"The amount of pressure to get this information out, and the belief that there may not be a process by which to do it is really going to make climate scientists feel powerless," said van Susteren. "The best way to take a person down is to give the message that what you know is not going to be listened to. You become a Cassandra, and almost get to the point of losing your mind."

Although feelings of hopelessness, powerlessness, and impending doom have come to dominate the minds of many of those on the front lines of climate science, these emotional responses may be the very antidote to climate change apathy or outright denial.

"If you present something in a very detached way, it's not going to evoke the kind of response you need the populace to hear," said van Susteren. "Teaching scientists how to speak with passion, while sticking to the facts is imperative to move people. It's essential to communicate with emotion when they interface with the public."

Indeed, this is what drove Holthaus to his Twitter soapbox and part of the reason he believes that his message evoked such a strong response from the community.

"[Emotion] is how you tell stories, and telling stories is what moves people," he said. "Scientists sort of sell themselves short in this sense of being storytellers. If scientists feel passionately enough about the state of the world and show some sort of vulnerability—terror, anxiety, or anything—I think that that is what is going to relate to people who don't have the technical knowledge." 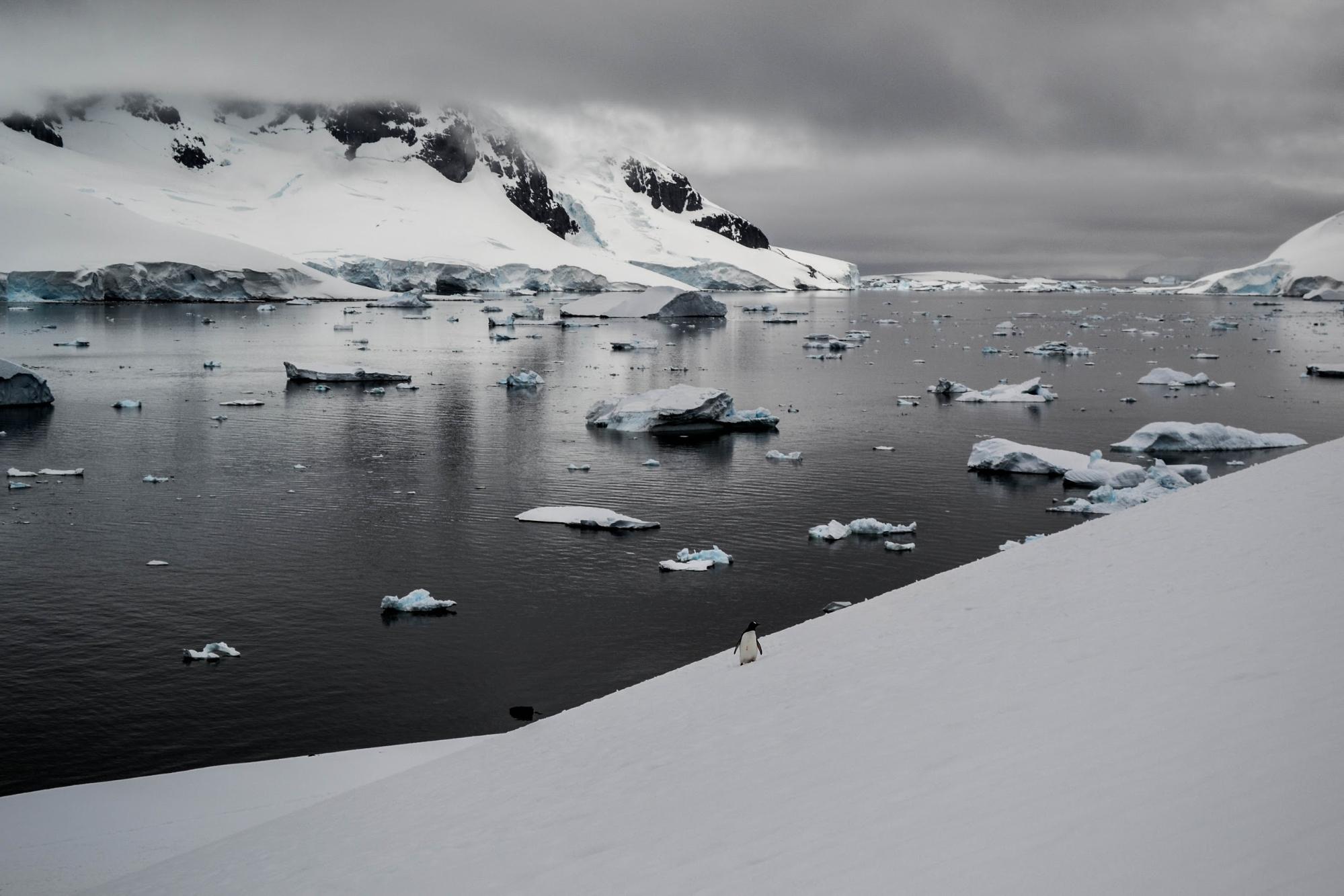 Both van Susteren and Holthaus are in agreement that appealing to emotions and the experience of shared psychological stress is a great way to connect scientists with the broader population and start a conversation, but just where this conversation will lead is another matter.

For Holthaus, it is an impetus to start imagining the future we want to live in and working toward building that future, rather than solely focusing on resisting the world as it is today. On this view, shutting down pipelines and accusing oil companies takes a back seat to building the infrastructure that will allow us to survive in our climate changed future. For van Susteren, it's about normalizing environmentally friendly consumption habits and realigning our value systems to prioritize climate consciousness. Likely, the future will require a little bit of both approaches.

In any case, humanizing climate change by addressing its psychological dimensions is important step in learning to address the issue of climate change as individuals in a global community.

"We're all feeling this depression at least a little bit and there really isn't any other choice other than to just sort of accept that and realize that each one of us is going to die eventually anyway," said Holthaus. "In that same way, climate change is in some ways inevitable at this point, so we have to accept that and realize that there's still positive things we can do in our lifetimes that will make the world better for people who will come after us."