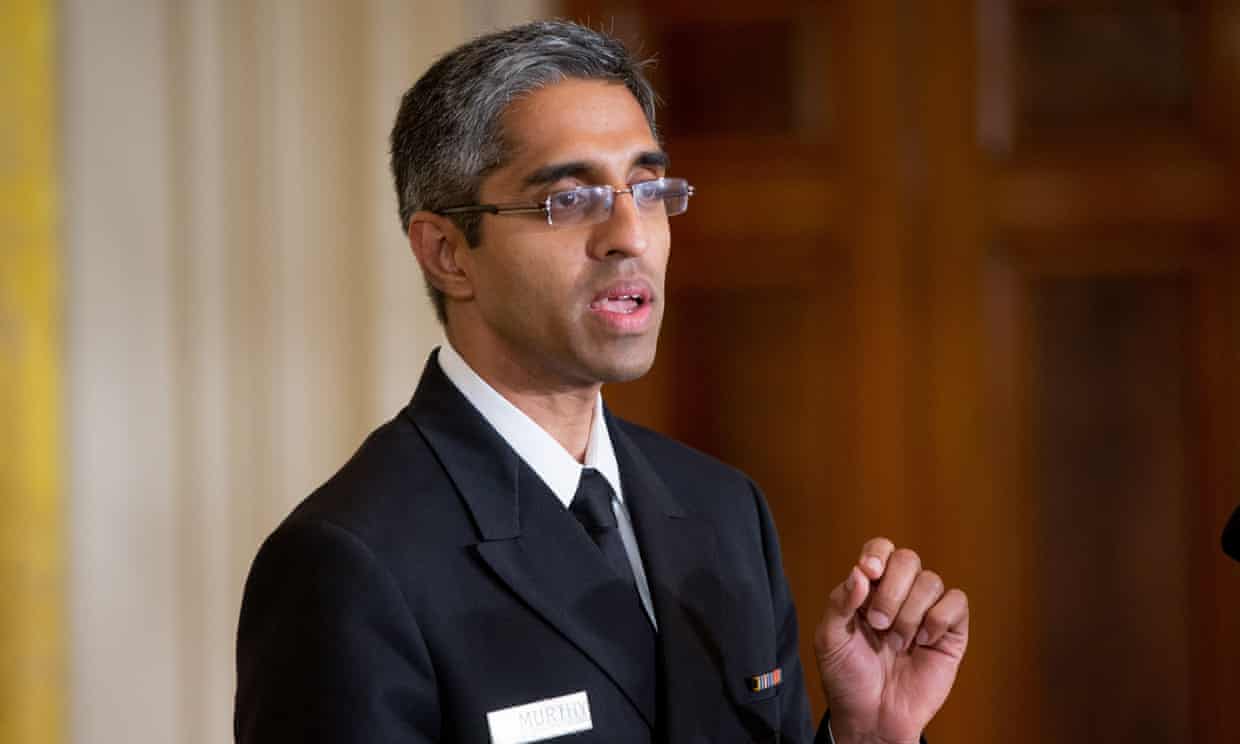 The US surgeon general, Vivek Murthy: ‘By the end of the century we are looking at increase of tens of thousands of illnesses and death episodes because of climate change,’ Photograph: Andrew Harnik/AP

Obama administration report details the diversity of risks and claims global warming is a far more challenging danger than polio virus in some cases...

Climate change poses a serious danger to public health – worse than polio in some respects – and will strike especially hard at pregnant women, children, low-income people and communities of color, an authoritative US government report warned on Monday.

The report, The Impacts of Climate Change on Human Health in the United States: A Scientific Assessment, formally unveiled at the White House, warned of sweeping risks to public health from rising temperatures in the coming decades – with increased deaths and illnesses from heat stroke, respiratory failure and diseases such as West Nile virus. 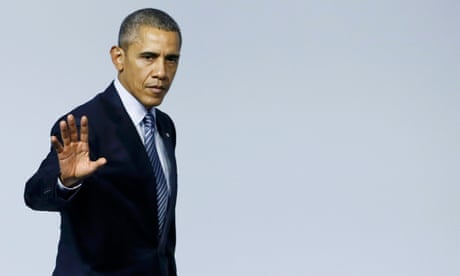 The first chunk of a $3bn commitment made at the Paris climate talks ‘shows the US stands squarely behind climate commitments’, the State Department said

“Every American is vulnerable to the health impacts associated with climate change,” John Holdren, the White House science adviser, told reporters on Monday. “Some are more vulnerable than others,” he went on.

These included pregnant women, children, the elderly, outdoor workers, low-income people, immigrants, communities of color and those with disabilities or pre-existing medical conditions.

The diversity of risks – and vulnerable populations – made climate change a far more challenging threat to public health than even the polio epidemics in the past in some regards, said Vivek Murthy, the surgeon general.

“I don’t think we have seen something like this before where we have a force that has such a multitude of impacts,” Murthy said.

Polio was eradicated with a specific vaccine, but there was no such quick fix for climate change, he said. “Climate change is not like that. There is not one single source that we can target,” he went on. “As far as history is concerned this is a new kind of threat that we are facing.”

The grim, climate-inflected scenarios in the report – including projections of an additional 11,000 heat-related deaths by 2030 – intensify the efforts by the White House to rally public support for the Paris climate agreement and the clean power plant rules, which face a legal challenge on 2 June.

Governments will gather in New York on 22 April to formally sign on to the agreement reached in Paris. The Obama administration is leading a push by the United Nations to get the agreement signed and into force by the end of this year – a process that requires the support of 55 countries representing 55% of global greenhouse gas emissions.

The White House, Democrats in Congress and campaign groups are also working to gin up public support for the clean power plant rules ahead of the 2 June hearing into a legal challenge brought by a coalition of states and industries.

The findings in the report were broadly in line with a draft released by the White House in April last year. 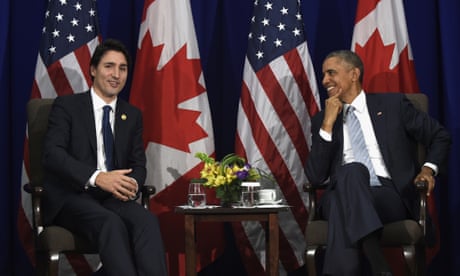 The research – conducted by 100 scientists working across eight government agencies – represents the most exhaustive look to date at the health impacts of climate change within the US, officials claimed on Monday.

Earlier researchers have called attention to the risks of heatwaves, air pollution and illnesses borne by insects such as mosquitoes under climate change as well as the declining nutritional value of food staples such as wheat and rice. Last year, scientists warned that extreme heat could make outdoor work perilous and parts of the Middle East uninhabitable.

The officials made it clear they hoped the findings would broaden public support for cutting the carbon emissions that cause climate change.

“Climate change is already under way and no matter what we do it can’t be stopped overnight,” Holdren told reporters. “But there is a huge difference in magnitude of impacts if we fail to act and the much smaller magnitude we expect if we take aggressive action set out in the president’s climate action plan.”

The urgency of the warning reflects growing understanding among scientists of the widespread impacts of climate change.

It also lays to rest the false claim by those obstructing efforts to cut emissions that there are more positives than negatives in warmer temperature conditions. 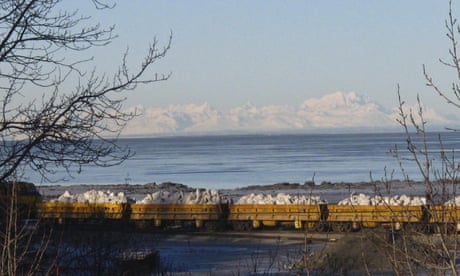 As Alaskans choose their Democratic nominee after a winter wiped out by high temperatures, among Republicans the climate question has been near invisible

“By the end of the century we are looking at an increase of tens of thousands of illnesses and death episodes because of climate change,” the surgeon general told reporters.

Higher temperatures were also encouraging the spread of illnesses carried by ticks and mosquitoes such as Lyme disease and West Nile virus, Murthy went on. The report did not look at Zika.

The public health threats laid out in the report were on the cards for future generations of Americans even with the emissions commitments contained in the Paris climate agreement, the officials said.

Governments have been clear from the outset that the agreement reached in Paris last December was only a preliminary step towards limiting warming to 2C above pre-industrial levels.

Under the agreement, governments committed to make even deeper cuts in emissions in the coming decades.

“We will need a big encore after 2030 in terms of further deep cuts in order to avoid the bulk of the deeper impacts described in this report,” Holdren said.