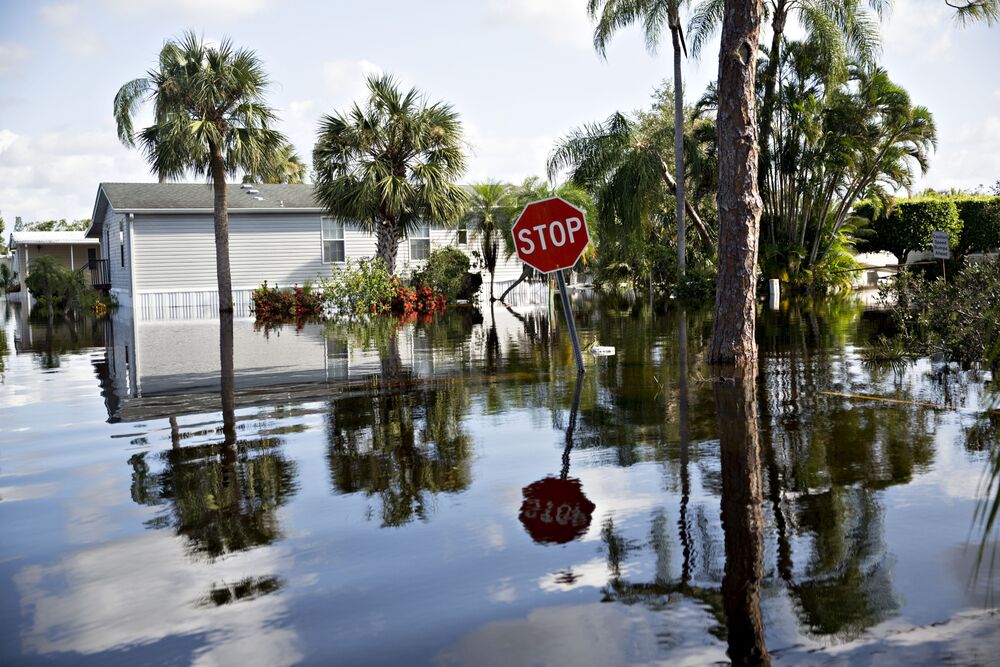 Ten million Americans will be "substantially affected" by climate change by 2075, causing government disaster spending to jump, the Congressional Budget Office projected Thursday. But, instead of trying to cut carbon emissions, the federal government could make coastal residents bear more of the financial risks for living there, the office said...

The five-fold increase in people affected will result from rising seas, more intense hurricanes and more development along the coast, the budget office said. It predicted that federal disaster spending will grow to $39 billion annually in current dollars, from $28 billion now.

But trying to curb emissions might not have much impact over that time period.

"A coordinated global effort could lessen hurricane damage between now and 2075, but the result would be uncertain," the independent budget analysts wrote. "Sea level rise is relatively insensitive to changes in emissions in the next few decades."

Nor is greater federal spending on protective measures, such as sea walls or expanded beaches, necessarily a cost-effective solution. The report noted that while past mitigation projects have reduced disaster costs, it’s hard to know which types of projects will save money, or how much. Moreover, there’s a risk that such projects "would encourage development in vulnerable areas."

A more effective way to cut federal spending, according to the report, would be to push individuals and local officials to carry more of the cost of their decisions about where to build. It suggests higher flood insurance premiums and making it more difficult to get federal disaster assistance.

"To the extent that households, businesses, and state and local governments in coastal areas do not bear the full cost of hurricane damage, such growth is subsidized by U.S. taxpayers," the budget office wrote. "Shifting costs would increase incentives for private and public entities to take measures to limit expected damage."