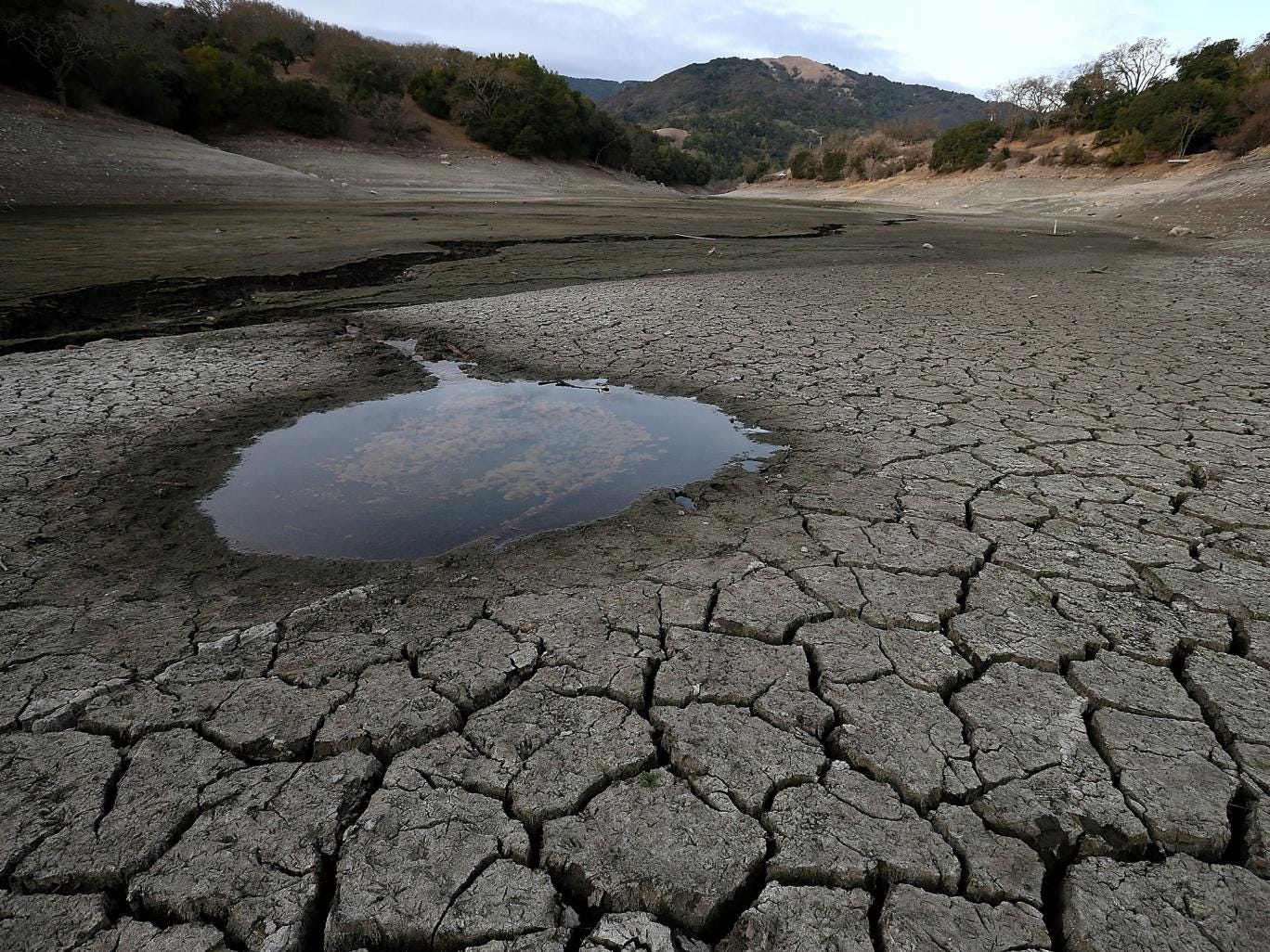 1.6 billion people already live in areas that are classed as having “water scarcity Getty

The world is facing a future of food shortages and mass migration as a consequence of widespread water shortages caused by global warming, the outgoing head of the World Meteorological Society has warned.

Michel Jarraud, the WMO’s Secretary-General, said of all the dangers posed by climate change – from increasingly intense storms and a growth in disease to rising sea levels that may submerge cities – the greatest threat is from dwindling water supplies.

About 1.6 billion people already live in areas that are classed as having “water scarcity” and that number is forecast to reach 2.8 billion by 2025. It will go on climbing after that as the planet continues warming. 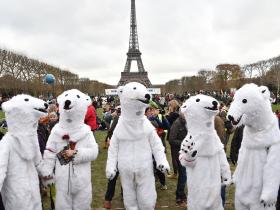 Large swathes of Africa, the Middle East and Asia will be hit hardest, although parts of Australia, the US, South America and southern Europe are also vulnerable.

Experts predict the scarcity will unleash a major refugee crisis as the lack of water for drinking, crops and manufacturing makes huge populated areas uninhabitable and hundreds of millions of people are forced to move.

“Often we think about climate change in terms of temperature but actually the most important parameter which will be affected is the water cycle,” Mr Jarraud told the Carbon Brief website. “In a water-stressed area, there will be even more stress on the water resources.”

The world’s rising population will also exacerbate the problem as it continues to stretch increasingly meager water supplies.

The population is due to soar from 7.3 billion people today to 11.2 billion by the end of the century – with much of the growth due to come from Africa, a continent where many areas are already hot, poor and short of water, according to UN forecasts.

There is evidence that the world’s water resources are already coming under intolerable pressure. Earlier this year the Brazilian city of Sao Paulo, home to 20 million people and once known as the City of Drizzle, was hit with such a bad drought that residents began drilling through basement floors and car parks to try to reach groundwater.

In California, Governor Jerry Brown introduced a drought mandate requiring cities to cut water use by as much as 36 per cent or face fines. And in Middle-Eastern countries such as Iran, swathes of countryside have been reduced to desert because too much water is being used. 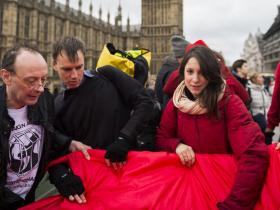 “Some diseases will expand in areas that they don’t exist now because of climate change… A few years ago there were some major food crises. Right now, for the last few years there have been hotspots here and there. However, all the ingredients are there for a food crisis to come back on a very large scale,” said Mr Jarraud, who will step down from the WMO at the end of the year after the maximum term of 12 years in the post. He will continue as an advisor.

Mr Jarraud said he welcomed the Paris Agreement this month in which world leaders agreed to limit global warming to between 1.5C and 2C – although he stressed that meeting that target would not be easy.

“It is still possible to stay under 2C but it requires bold and ambitious action,” he said, adding that he was cautiously optimistic about the prospect for tackling climate change following the agreement.