CLIMATE DENIAL IS LIKE THE MATRIX; MORE REPUBLICANS ARE CHOOSING THE RED PILL... 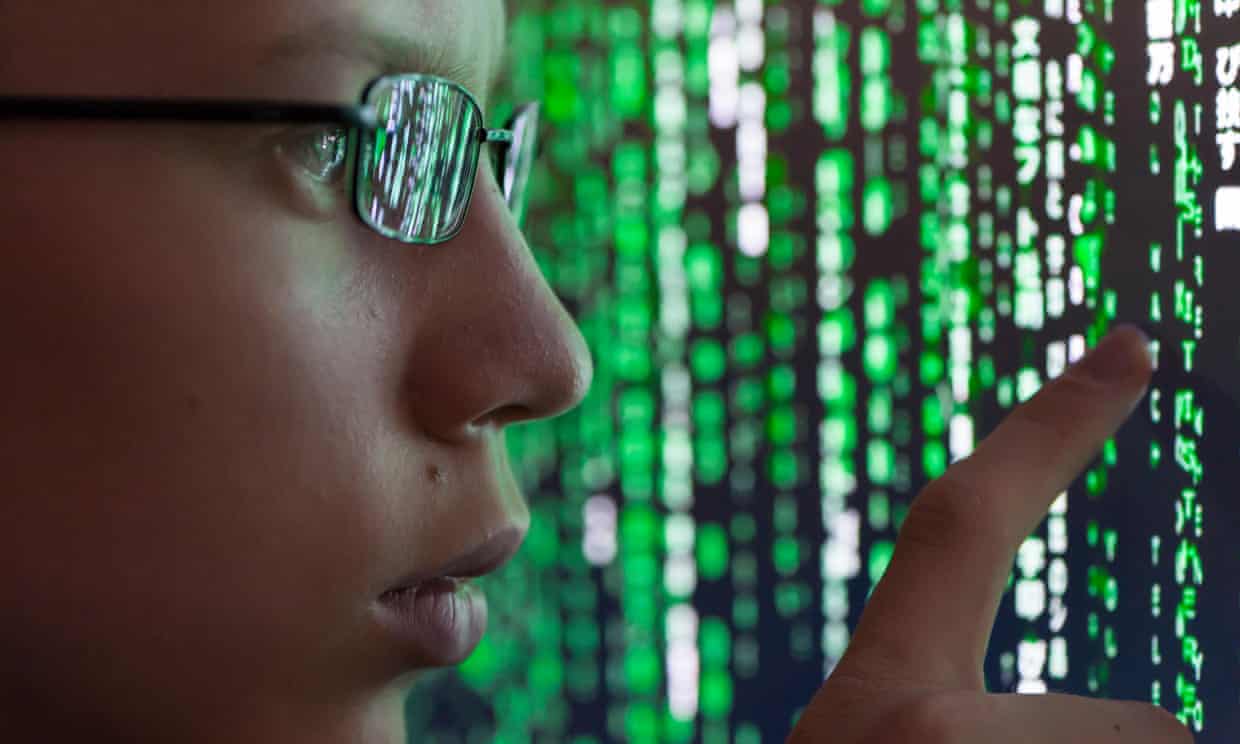 The wall of Republican climate denial is starting to crack; who will be the Neo that accelerates the process?

Trump’s EPA administrator Scott Pruitt wants to hold televised ‘Red Team/Blue Team’ climate science ‘debates.’ The idea is that a ‘Red Team’ of scientists will challenge the mainstream findings of ‘Blue Team’ scientists. That may sound familiar, because it’s exactly how the peer-review process works. But climate deniers have lost the debate in the peer-reviewed literature, with over 97% of peer-reviewed studies endorsing the consensus on human-caused global warming, and the few contrarian papers being flawed and failing to withstand scientific scrutiny.

So Scott Pruitt is trying to put his thumb on the scale, giving the less than 3% of contrarian scientists equal footing on a ‘Red Team.’ John Oliver showed how to do a statistically representative televised climate debate (so brilliantly that it’s been viewed 7.4m times), but it’s probably not what Pruitt had in mind:

Climate ‘Red Teams’ are a concept that the fossil fuel-funded Heritage Foundation tried four years ago, calling its 2013 ‘NIPCC report’ part of the group’s “Red Team mission.” But much like climate contrarian research papers, the NIPCC report was riddled with errors and long-debunked myths.

The name also evokes images of the red and blue pills in The Matrix, in which characters could choose to remain in the Matrix (denial) by taking the blue pill, or accept reality with the red pill. In this case the colors are reversed, but the concept is the same – by choosing the red team, Pruitt and company are choosing the soothing comfort of denial over the harsh reality of human-caused climate change and the threats it poses.

Fortunately, it seems like a growing number of Republican leaders are choosing the red pill.

In April, Trump’s energy secretary Rick Perry ordered a 60-day study of the nation’s electric grid to determine whether policies promoting renewable energy growth are undermining its stability by crowding out “baseload” power from sources that are always readily available (ie don’t rely on intermittent wind or sunlight). Perry’s memo specifically called out “regulatory burdens introduced by previous administrations that were designed to decrease coal-fired power generation.” He put Travis Fisher in charge of the study, who previously worked for the fossil fuel-funded Institute for Energy Research, where he published a report calling renewable energy policies “the single greatest emerging threat” to the US power grid.

In short, it appeared as though the Trump administration was putting together a biased report to support its pro-coal agenda. But a draft of the report was leaked to Bloomberg, and it didn’t follow the administration playbook. The report was drafted by career staffers at the Department of Energy, who are experts in the field and apparently didn’t bow to any potential administration pressure for pro-fossil fuel conclusions. The draft is now under review by administration officials and may change as a result, but the leaked draft ensures that the public sees the experts’ conclusions.

The report concluded that many recent baseload plant retirements “are consistent with observed market forces,” often being taken out of commission due to “low natural gas price-based electricity prices, low electric demand, environmental regulations, state policies, and competition from renewables”. Most of the coal and natural gas baseload plants that have retired are old, inefficient units that were no longer cost-effective. Increased energy efficiency has also curbed American electricity demand. The report concluded that environmental regulations and renewable energy subsidies “played minor roles” in accelerating baseload plant retirements compared to those other factors.

Most importantly, the draft report concluded that the electric grid remains reliable:

Most of the common metrics for grid reliability suggest that the grid is in good shape despite the retirement of many baseload power plants … The power system is more reliable today due to better planning, market discipline, and better operating rules and standards

These conclusions are consistent with the opinions of grid operators – including in red states where wind supplies a significant fraction of electricity (including Perry’s home state of Texas) – that renewables are not undermining grid stability. They’re also consistent with a major Department of Energy-funded two-year study published in 2012, which concluded:

It’s unclear why Perry thought his 60-day study would overturn the findings of that two-year report, or many other similar studies. Even some Republicans from states that benefit from cheap wind energy were critical of the report. For example, Senator Chuck Grassley (R-IA) wrote to Perry:

I’m concerned that a hastily developed study, which appears to pre-determine that variable, renewable sources such as wind have undermined grid reliability, will not be viewed as credible, relevant or worthy of valuable taxpayer resources

In another positive sign that Republican climate denial is cracking, an amendment to cut Department of Defense (DoD) funding for a study on how climate change will impact national security over the next 20 years was defeated by a vote of 185-234, including 46 Republicans (led by 22 of the 24 Republican members of the Climate Solutions Caucus) voting against the amendment.

The US military has long recognized the national security threats posed by climate change. Normally the GOP views itself as the more pro-military party, but on climate change they’ve resisted the DoD’s findings. While three-quarters of House Republicans voted in favor of the amendment, a significant fraction bucked the climate denial establishment, in this case opting to take the red pill. It may seem like a minor event, but any cracks in the wall of GOP climate denial represent important progress. Perhaps the party needs its own version of Neo to accelerate the process.