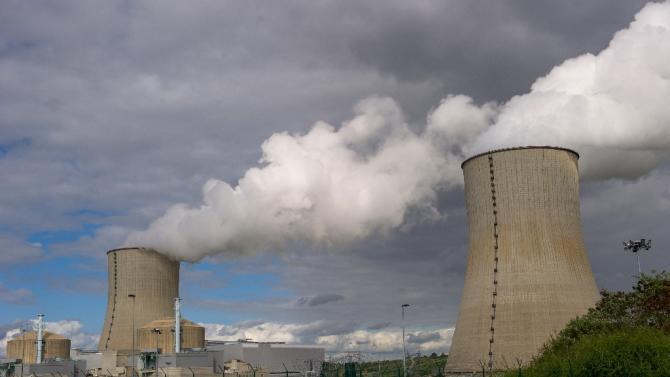 Bonn (AFP) - Developing nations accused rich ones Monday of sidelining their interests at crunch climate talks, as the UN chief and France's president beat the drum for an ambitious global deal.

A South Africa negotiator for a developing country bloc complained of "apartheid" treatment at the hands of developed nations at a meeting in Bonn, while UN Secretary General Ban Ki-moon described the process as "frustrating" and "slow".

The G77 group of more than 130 developing nations -- including China and India -- rejected a slimmed-down, draft agreement crafted for the five-day parlay in the former West German capital.

The text, slashed from 80 to 20 pages by two diplomats guiding the process, left out redline demands on finance and fairness, they complained.

"When you take out the issues of others, you disenfranchise them, and disempower those who suffer the most," South Africa's climate envoy Nozipho Mxakato-Diseko, who chairs the G77, told AFP.

This in turn, was a recipe for "conflict," she said.

The five-day Bonn talks offer is the last chance for official bartering on the wording of the text that nations have agreed to finalise at a November 30-December 11 UN climate conference in Paris.

But the first day was taken up by reinserting core demands which developing countries said had been excised.

Speaking to journalists in the Slovak capital Bratislava, Ban said the talks have been held back by "narrow national perspectives".

In Paris, French president Francois Hollande affirmed: "There will be a deal" coming out of the November 30-December 11 climate summit in the French capital. 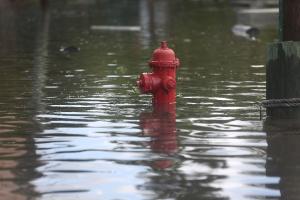 But he cautioned against a hollow result. "The question is at what level the agreement will be reached, and whether we will be able to revise it regularly."

A key pillar of the Paris pact will be a roster of national pledges to cut greenhouse gas emissions to limit global warming to two degrees Celsius (3.6 degrees Fahrenheit) above pre-Industrial Revolution levels.

Scientists say pledges submitted by more than 150 nations so far place Earth on course for warming closer to 3 C -- a world of dangerous sea level rise, superstorms and disease spread.

A key disagreement at the talks concerns a mechanism to regularly review and ramp up country actions so that the 2 C goal is achieved.

The White House hailed a pledge by dozens of major US companies -- whose CEOs were to meet President Barack Obama later Monday -- to back a global climate accord and step up their own emissions reduction efforts. 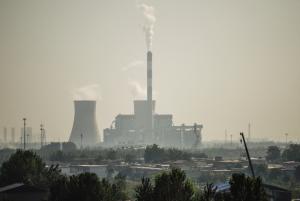 Also in Washington, heads of state and multilateral banks called for the introduction of a carbon price to strengthen the fight against climate change.

The Paris pact, due to take effect in 2020, will be the first climate agreement to include all the world's nations -- crowning more than two decades of fractious negotiations.

Developing nations also complained Monday that the latest version of the draft text was short of assurances on financial aid.

Rich countries have pledged to cough up $100 billion (88 billion euros) per year from 2020 to boost carbon reduction efforts and help vulnerable states brace for climate-induced impacts.

The draft that emerges from Bonn will be taken in hand by ministers and heads of state for the hard political compromises required to seal a deal in Paris.

"The (Paris) agreement must launch the transformation of our economies toward a low-carbon and resilient... society."

Negotiators will make a new attempt Tuesday to tackle the tough job of line-by-line bartering on the contents of the pact.

The global thermometer has already gone up by 0.8 C since the mid-19th century, and US government scientists have said 2015 is likely to overtake 2014 as the hottest year on record.