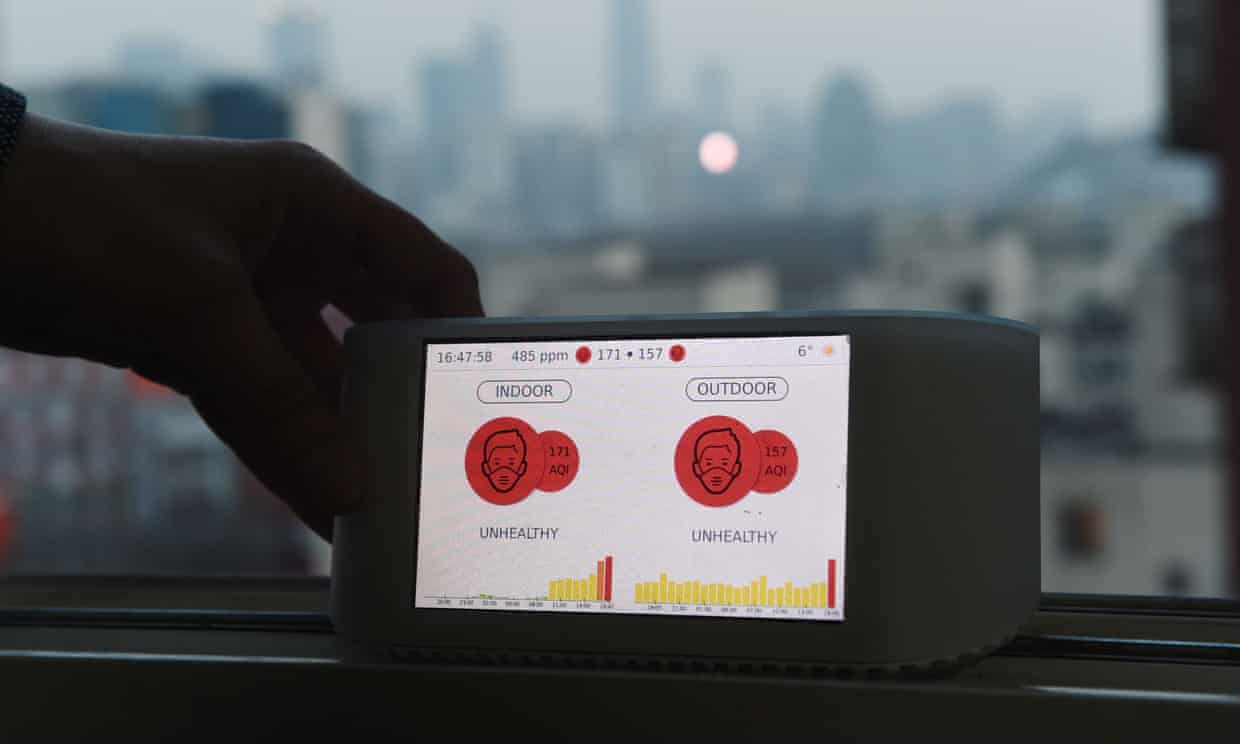 The last time the Earth saw such a sustained increase was over 11 millennia ago, says US science agency... Climate Home reports

Atmospheric concentrations of carbon dioxide last year rose by the biggest margin since records began, according to a US federal science agency.

Fossil fuel burning and a strong El Niño weather pattern pushed CO2 levels 3.05 parts per million (ppm) on a year earlier to 402.6 ppm, as measured at the Mauna Loa Observatory in Hawaii, the National Oceanic and Atmospheric Administration (Noaa) said on Wednesday.

The big jump in CO2 broke a record held since 1998, also a powerful El Niño year.

Drought and erratic rainfall caused less carbon to be stored by parched forests and drylands, on top of the effect of fossil fuel emissions, Noaa said. 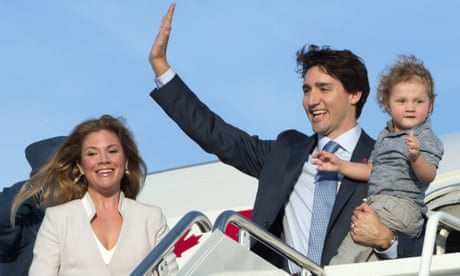 CO2 levels in the air have increased over 40% since 1880, as industry ramped up emissions. The build-up of those gases traps heat, which warm the planet and stoke extreme weather. Last year was the hottest year on record, according to multiple weather agencies.

Scientists at the remote Hawaii site have plotted global CO2 levels since 1958, in what is known as the Keeling Curve.