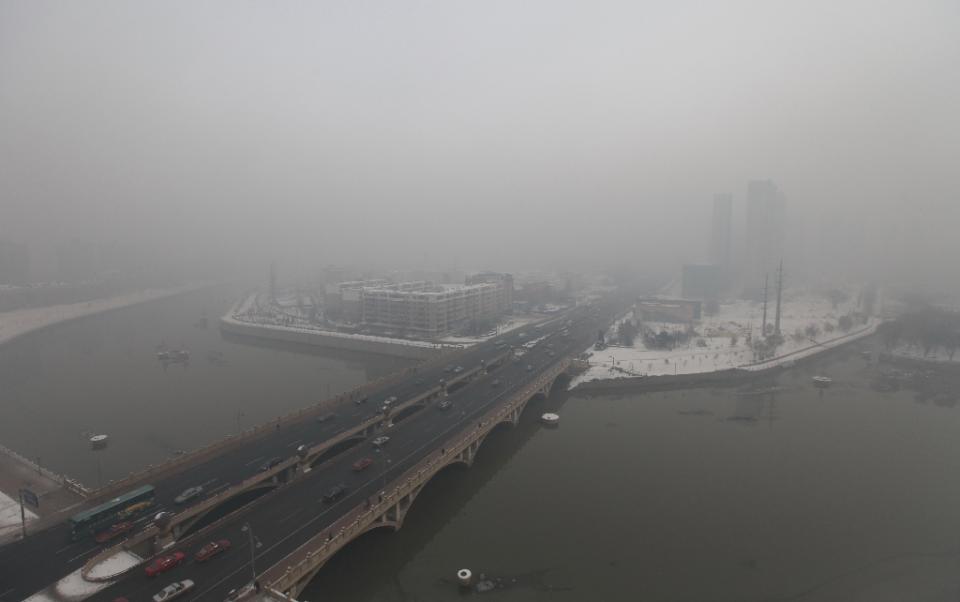 The World Health Organization estimates that climate change is responsible for tens of thousands of deaths globally per year through various factors including shifts in disease patterns and deteriorating air quality.

Last year, the UN agency published a report indicating that some seven million people die annually from air pollution-related diseases, but that health considerations "are still not given sufficient attention in debates about climate change."

Maria Neira, director of public health at WHO, said that an ambitious agreement would save lives and ease health budgets worldwide.

"The treaty, if it's a good one, will probably be the most important public health treaty of this century," she said.

The November 20-December 11 talks in the French capital aim to produce a worldwide pact on keeping global warming from climbing past two degrees Celsius (3.6 degrees Fahrenheit) over pre-industrial levels.

Among the initiatives the WHO said deserve serious consideration, is a plan for raising the cost of fossil fuels to offset their negative health impacts.

Such a "tax" could possibly reduce air pollution deaths by half, reduce carbon dioxide emissions while raising some $3 trillion in new revenue, WHO said.

Citing an example of how rising global temperatures have already sparked public health problems, WHO's climate change team leader Diarmid Campbell-Lendrum pointed to malaria, which he said has begun to appear with increased frequency in areas with previously negligible prevalence.