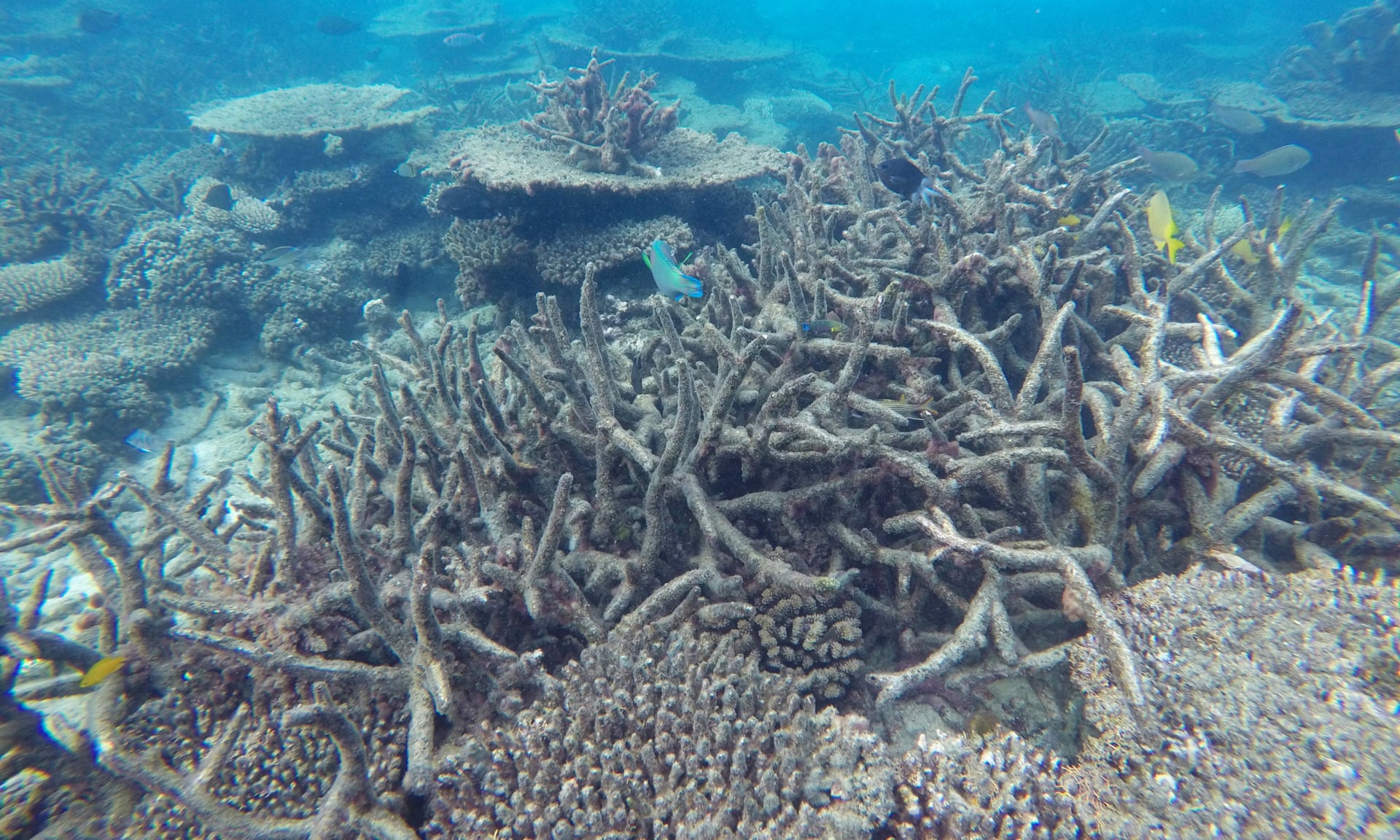 Surveys taken throughout 2016 show escalating impact from north to south, with 70% of shallow water corals dead north of Port Douglas...

Coral bleaching on the Great Barrier Reef last year was even worse than expected, while the full impact of the most recent event is yet to be determined.

Queensland government officials say aerial and in-water surveys taken throughout 2016 had confirmed an escalating impact from north to south. 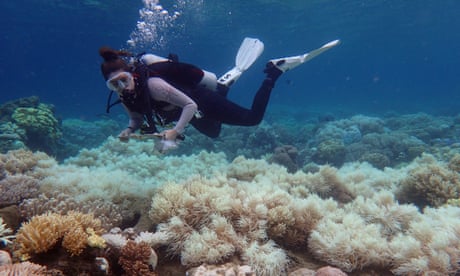 “The amount of coral that died from bleaching in 2016 is up from our original estimates and ... it’s expected we’ll also see an overall further coral cover decline by the end of 2017,” he said in a statement on Monday.

Surveys by the Marine Park Authority, Queensland Parks and Wildlife Service, Australian Institute of Marine Science and the ARC Centre of Excellence for Coral Reef Studies found the most severe bleaching north of Port Douglas.

There, an estimated 70% of shallow water corals had died, with significant variability between and within reefs.

It is now confirmed that about 29% of shallow water corals died from bleaching during 2016, up from the previous estimate of 22%, with most mortality occurring in the northern parts of the reef.

Bleaching was also found in corals beyond depths divers typically survey, but mortality could not be systematically assessed.

However, there was a strong recovery in the south in the absence of bleaching during the same period.

Officials are predicting further coral loss this year, resulting from the second consecutive year of bleaching and the impacts of tropical Cyclone Debbie.

Over the past few months bleaching occurred in a similar pattern to last year, most severely between Cairns and Townsville.

How did the Great Barrier Reef reach ‘terminal stage’?