CRITICAL MASS OF STATES WILL REACH EMISSIONS PEAK BY 2030 UNDER CLIMATE DEAL... 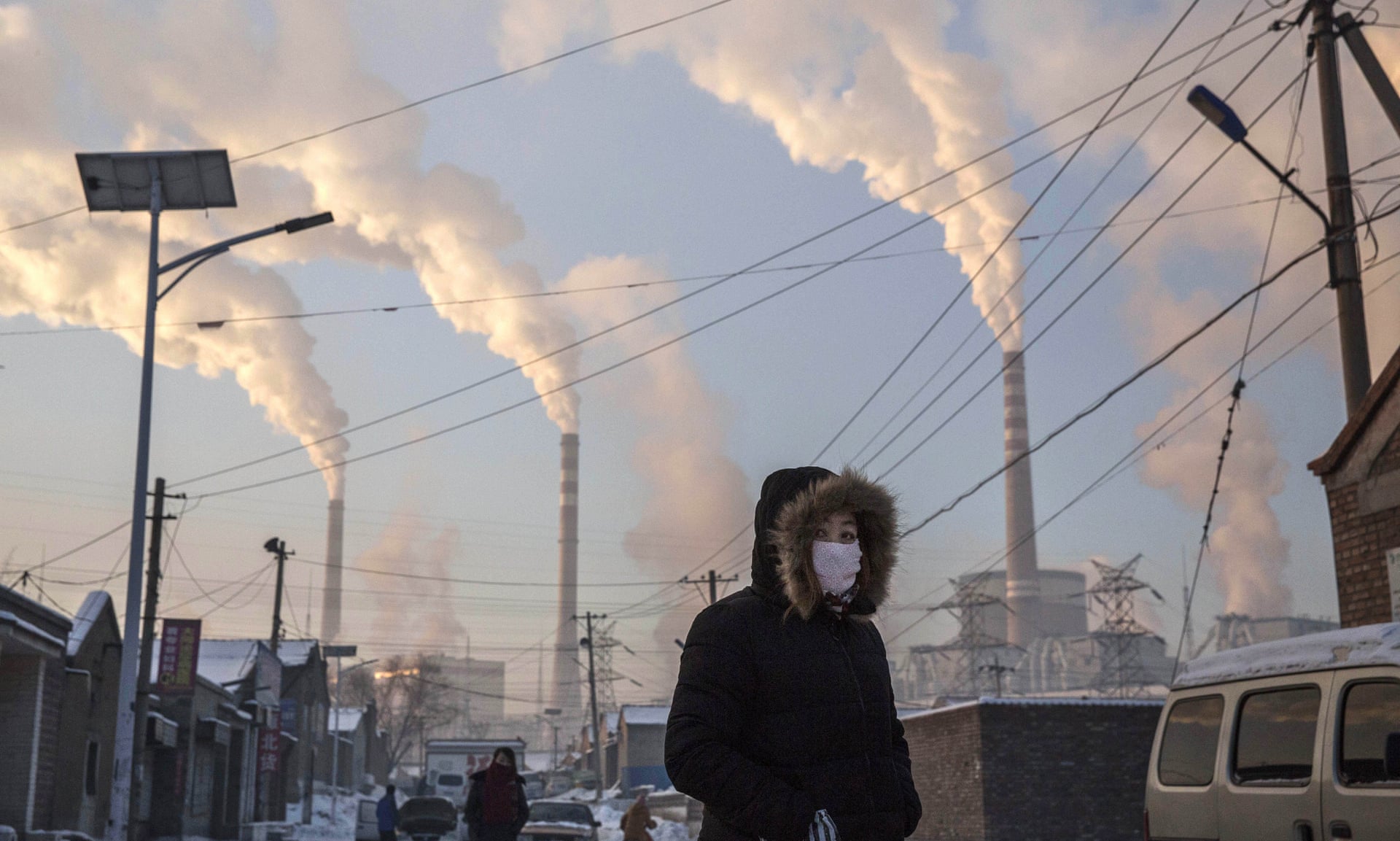 A woman walks past a coal-fired power plant in Shanxi. While China has committed to reduce its carbon dioxide emissions by 2030, this commitment excludes other emissions. Photograph: Kevin Frayer/Getty Images

Commitments made during the UN climate talks in Paris will lead to a critical mass of countries reaching their CO2 emission peaks by 2030, research by an environmental thinktank suggests.

Until recently a country’s CO2 emissions rates rose inexorably alongside economic growth, but improved energy efficiency and increased use of clean energy have led to the two rates beginning to decouple, with emissions peaking and even beginning to drop as economies continue to grow.

Data produced by the World Resources Institute indicates that, by 2030, more than half the greenhouse gases emitted globally will be produced by countries that have reached or passed their peak emission levels (calculated as a proportion of 2012 levels).

By 1990 emissions had peaked in just eight countries – Norway, Germany, Bulgaria, the Czech Republic, Hungary, Latvia, Romania and Slovakia. By 1995 these countries had been joined by four others: the UK, Lithuania, Poland and Sweden. At that time these countries’ joint emissions totalled just 4% of worldwide greenhouse gas emissions (based on 2012 levels).

By 2010 the situation had improved, with 30 countries reaching peak emission levels, accounting for 32% of the world’s current greenhouse gas production.

By 2030, if commitments pledged before and during the Paris talks are met, countries whose emissions have peaked will include China, Mexico, South Africa, and Brazil. If this happens the research suggests that combined emissions of all the peaked countries will total 55% of current greenhouse gasses produced globally. 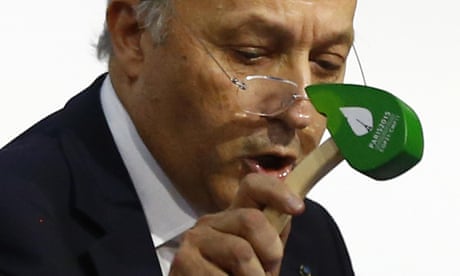 Kelly Levin, a senior associate with the WRI who led the research with institute fellow Jiawei Song, said the data on peak emissions represented a “major, positive tipping point”.

“Now we are seeing some of the largest greenhouse gas producers commit to peaking their emissions, after which their emissions would fall. This is a significant departure from past commitments,” she said.

“Coupled with the fact that many developed countries have already peaked emissions … [it] shows that we are moving towards a future that phases out emissions. This wouldn’t have happened without the contributions countries pledged for Paris.”

However, Levin said, the changes would not come soon enough to avoid significant warming in the coming years.

“The number of countries peaking their emissions is quite encouraging, but is still insufficient to avert the worst climate impacts,” she said, adding that emissions would have to peak by 2020 if there was a chance of global warming being limited to less than 2C above pre-industrial levels.

She said countries needed to update their current commitments and increase their ambition every five years “so that global emissions peak and then decline even faster”.

Read more
source: http://www.theguardian.com/us
To receive the latest breaking news on global warming issues, click here and go to our climate blog. Look to the bottom right of the page for the climate blog Subscribe box to automatically get our RSS news feed and each new story.
To learn what you can do that is effective to help fix global warming caused climate destabilization, click here.
To learn why the term climate destabilization is replacing the terms climate change and global warming, click here.
blog_jo
Do you like this post?
Tweet