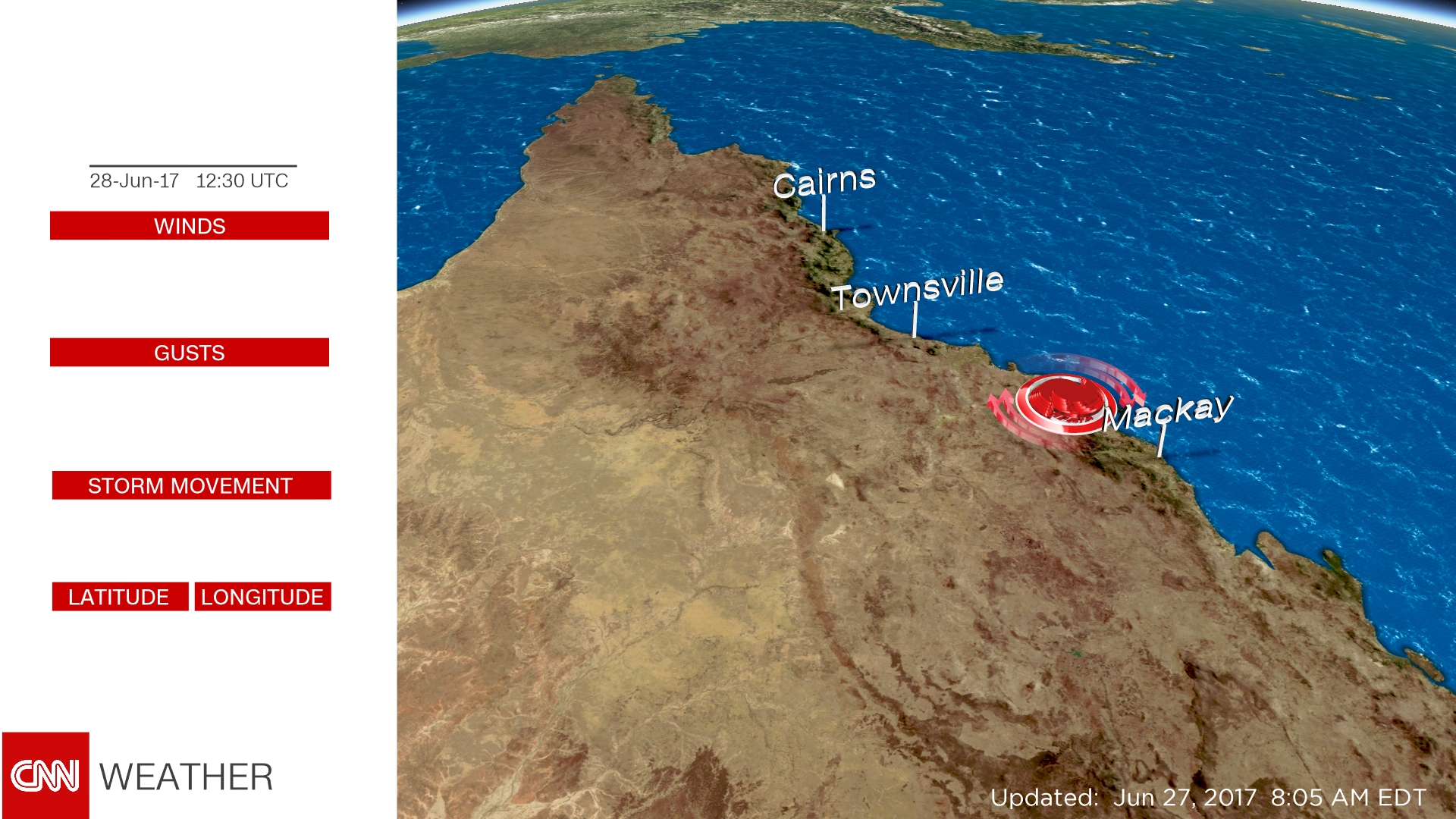 (CNN)Thousands of residents in Queensland, in northeastern Australia, have been ordered to leave their homes as severe Tropical Cyclone Debbie approaches, bringing with it powerful winds and heavy rain...

Officials predict cyclone will be 'nasty'

Some residents are refusing to leave their home, Palaszczuk said, with police going door to door in a final attempt to get people to safety.
"This is going to be a nasty cyclone," Palaszczuk told reporters on Monday morning.
"There is no time for complacency ... the window of opportunity to leave is drastically closing," she said. "I am just pleading to everyone, please, listen to authorities. This is about your safety, it is about the safety of your family and the safety of your children."
View image on Twitter 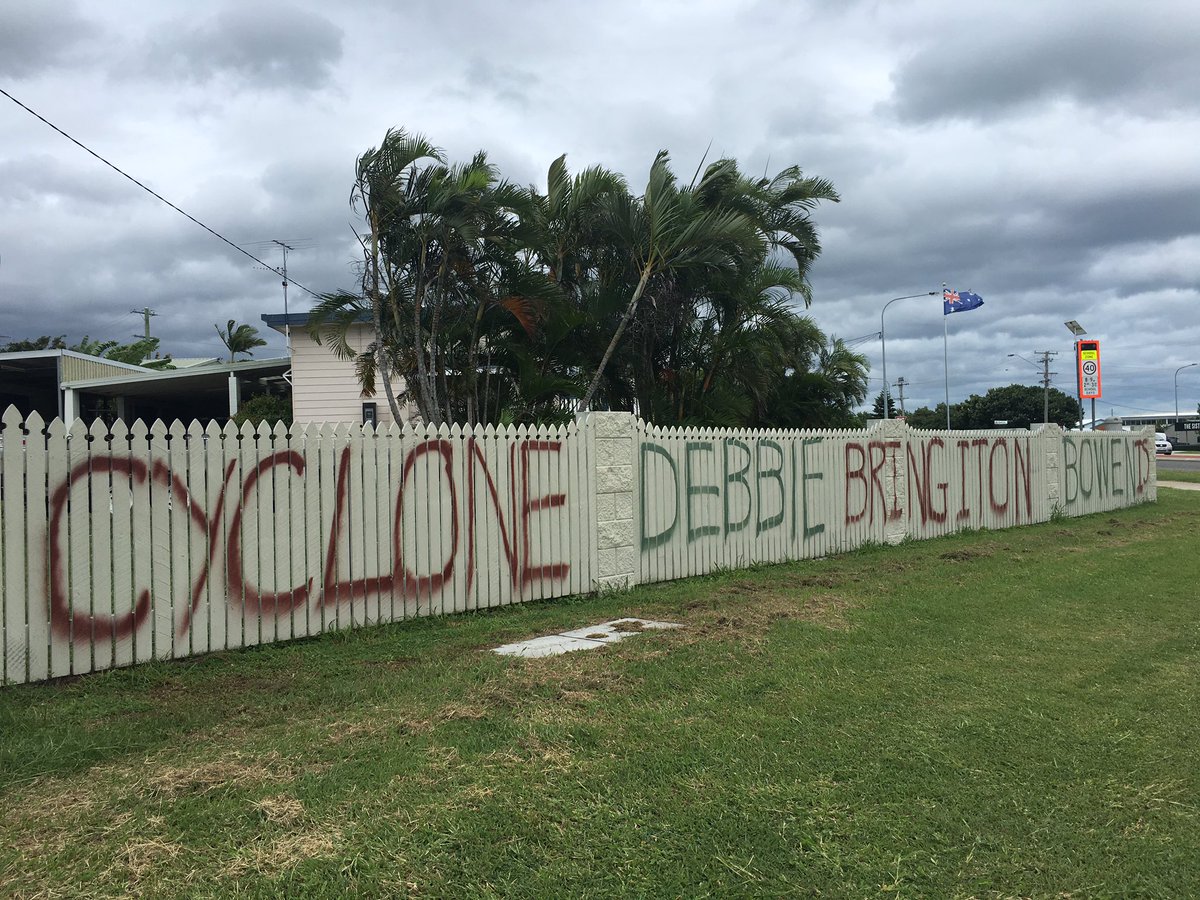 Cyclone Debbie is the largest storm to hit Queensland since the Category 5 cyclone Yasi in 2011, which ripped homes from their foundations and destroyed farmland. Debbie could end up being as severe as Yasi, Palaszczuk warned.

John D Ginger, research director at the Cyclone Testing Station at James Cook University, said that coastal buildings were most at risk.
"Houses in low-lying coastal regions ... and [which] are subjected to storm surge will be vulnerable to significant damage," he said.
The timing of cyclone Debbie's expected landfall coincides with a 12-foot tide in Bowen, one of the highest tides of the year, according to CNN affiliate 7 News.
"If you are in a storm surge zone and you are directed to leave -- you must leave. You cannot shelter from a storm surge," Queensland police tweeted Monday.

The State Disaster Coordinator has thanked the community for their assistance so far. #CycloneDebbie

If you are in a storm surge zone and you are directed to leave - you must leave. You cannot shelter from a storm surge. #CycloneDebbie

The severe weather has already claimed the life of a 31-year-old woman after dangerous conditions were linked to a fatal car crash Sunday night near the town of Proserpine, Queensland police commissioner Ian Stewart said.
Over 1,000 emergency service workers have been sent to the region in preparation, and all schools remain closed until further notice, 7 News reported.