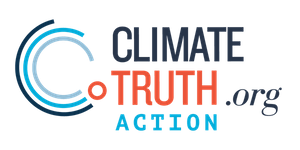 The Trump Administration just found a new low in its attacks on science! Last week, the top climate policy official at the Department of the Interior, Joel Clement, went public with a whistleblower complaint after he was demoted to an accounting office... 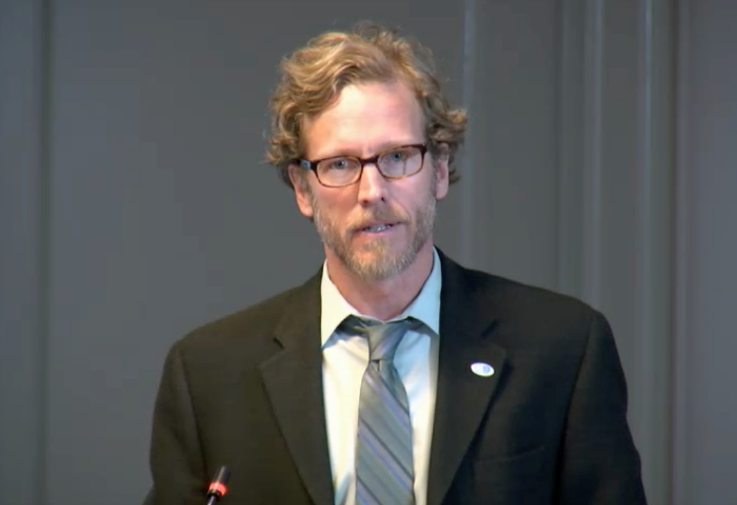 Now his career is on the line, and the integrity of one of our nation's most critical defenses against climate disruption is at stake. Clement filed a formal whistleblower complaint on Wednesday, and Senators on both sides of the aisle are now pushing for an investigation.

His story is quickly gaining media attention, but with so much noise in the national conversation, we can help ensure that attention stays focused on Clement and the more than 50 others forced from their jobs at the Department.

Sign the petition to Secretary of the Interior Ryan Zinke demanding that he return Clement to his important work – and we'll hand-deliver it to Department officials next week.

This was no routine shuffle. After consulting with the White House on the need for climate adaptation policy, Clement was pulled from his work with Native Alaskan communities displaced by rising seas. He was then reassigned to — get this — collecting royalty payments from fossil fuel extraction on public lands. A more insulting push out the door is hard to imagine.

Clement is just one of 50 employees at Interior who were given just two weeks notice that they would be re-assigned — an unprecedented shakeup that some say was politically motivated. “Let's be honest: The Trump administration didn't think my years of science and policy experience were better suited to accounts receivable.” Clement wrote in the Washington Post on Wednesday, “It sidelined me in the hope that I would be quiet or quit.”

Sign the petition to Secretary of the Interior Ryan Zinke to show Clement and his colleagues that we have their backs in these difficult times.

Senators Maria Cantwell (D-WA) and Lisa Murkowski (R-AK) have both requested more information from the Department of Interior about the decision to relocate Clement and his colleagues. Supporting their requests now puts Zinke in a tough spot — he'll have to either cave to pressure, or reveal the dubious motives behind his attacks on climate science within the Department.

This malfeasance at Interior is just the latest in an ongoing string of attacks on science — especially climate science — from the Trump Administration. The attacks will surely keep coming, and we'll keep on fighting back with all we've got.

Truthfully Yours,
Brant, Amanda, Emily and the rest of the ClimateTruth.org Action team