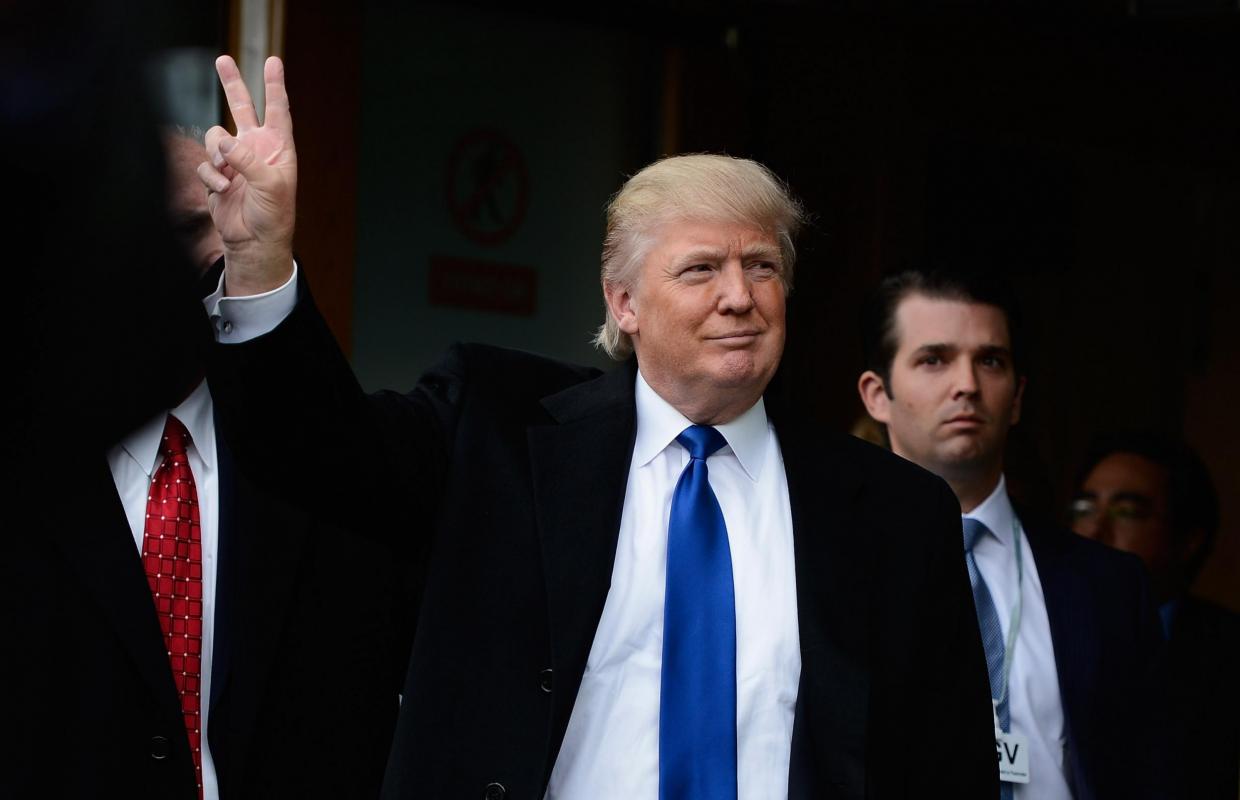 The leaked report is an extreme version of the kind of climate plans that the Trump camp has already put forward...

Donald Trump is planning to "reform" the way that the Environmental Protection Agency uses science, according to a new report.

The new claim comes just days after the first thing on the new White House was an energy policy that called for the EPA to focus primarily on clean air and water, and not on its climate change activity. That same document didn't mention global warming at all – and neither does any other post on the administration's website.

That same approach appears to have carried on to the changes in the way that the EPA will use science in its work. A new document from inside the Trump camp says that the administration will seek to "reform" how the agency uses information.

"Unless major reforms of the agency's use of science and economics are achieved, EPA will be able to return to its bad old ways as soon as an establishment administration takes office," the document reads, according to the website Axios. The document was written by Myrion Ebell, the site claimed, who has aggressively opposed climate change activists and has been central in the Trump transition team. 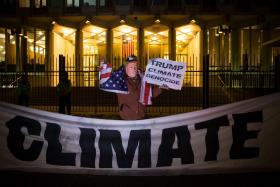 Every mention of global warming and climate change deleted from the White House website as Donald Trump arrives...

The EPA publishes detailed information and data on how the climate is changing, for instance. It also publishes work on factors that can contribute to climate change, such as using scientific methods to study greenhouse gas emissions, for instance.

It uses that data to work on economic and scientific approaches to stemming the effects of climate change and to preventing further damage from global warming.

The Trump team has already signalled that it will move away from any climate-focused work. It has done the same with Nasa – suggesting that it will scrap the agency's work measuring climate change and instead force it to work on deep space travel.

Some of those climate programmes may relate to Mr Trump's intention to completely destroy the Climate Protection Plan. That landmark deal was announced by Barack Obama in 2013 and was intended as a way for the US to address climate change.